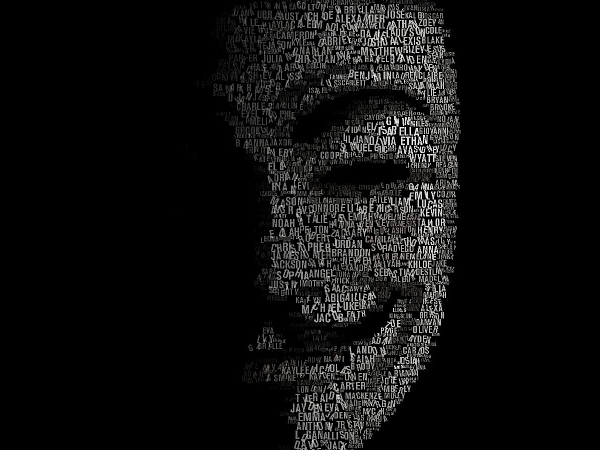 Today’s wars aren’t only being fought with bombs and bullets; cyber warfare is quickly becoming the new weapon of choice. But the U.S. isn’t prepared to handle this new threat like politicians would have you believe, meaning Americans (and your bank accounts) could be sitting ducks.

Case in point, a recent security snafu involving WikiLeaks and U.S. telecom giant Cisco stands as firm evidence of the growing cyber security risk facing the American public. It seems like our leaders are failing to properly defend us.

Here’s what you need to know about this evolving situation, and how you can protect your financial security from future cyber threats.

What We Know So Far

Government documents recently released by WikiLeaks reveal that federal agencies were aware for years of serious security vulnerabilities in Cisco hardware — used in countless systems across the country and in nearly every industry — without notifying the company. As a result, dangerous cracks in our country’s cyber security infrastructure went unfixed, and Americans were unknowingly put at risk.

Had federal officials told Cisco about the vulnerabilities, the problem could have been promptly fixed. Instead, the information was only revealed because WikiLeaks dug it up.

Cisco has now worked out a temporary solution to the problem, and is in the process of remedying it completely. But what message is the U.S. government sending if they know about a major cyber security threat and do nothing? More importantly, what does it mean for the security of you and your wealth?

Judging from recent events, it appears the U.S. may be falling into a familiar pitfall with cyber security, as it has in other areas: Focusing too much on offensive measures, while neglecting the crucial role of strong defensive measures.

It’s cliché, but true… The best offense is a good defense.

Officials themselves have admitted that at least 90% of the government’s cyber efforts are offensive rather than defensive.

“That a major U.S. company had to rely on WikiLeaks to learn about security problems well-known to U.S. intelligence agencies underscores concerns expressed by dozens of current and former U.S. intelligence and security officials about the government’s approach to cybersecurity.

“But the secret part of the U.S. intelligence budget alone totaled about $50 billion annually as of 2013, documents leaked by NSA contractor Edward Snowden show. Just 8 percent of that figure went toward “enhanced cyber security,” while 72 percent was dedicated to collecting strategic intelligence and fighting violent extremism.

“Departing NSA Deputy Director Rick Ledgett confirmed in an interview that 90 percent of government cyber spending was on offensive efforts and agreed it was lopsided.”

Meanwhile, countries like Germany are building armies of “cyber soldiers” to keep their citizens safe. Why is the U.S. not doing the same?

The Only Guaranteed Way to Protect Your Savings?

In this day and age, everything is connected to the internet. That’s what makes cyber warfare so dangerous: Attackers can target any part of our lives. And the banking industry is an especially attractive target.

In fact, just last year, $81 million was held hostage by hackers in a “digital heist” at the Federal Reserve Bank of New York.

And the financial risk from cyber-attacks is growing so strong that some of the world’s biggest insurance companies, including AIG and NAS, are now offering additional coverage options exclusively for cyber-related damages.

But there is only one fail-safe method to keep your wealth safe from cyber threats: Don’t expose it to those threats in the first place.

How are you supposed to do that?

You can protect your wealth from exposure by holding some of your savings in real, physical assets, such as precious metals — nothing digital, “hackable,” or even remotely connected to the web.

If your savings are exposed to today’s expanding cyber threat, this may be the right time to move some of it to a place where hackers can never touch it.