New Analysis Raises Questions for the Future of Silver

With demand expected to surge on the back of an increase in demand for solar energy, a new report questions the ability of mines to offer enough supply of silver. 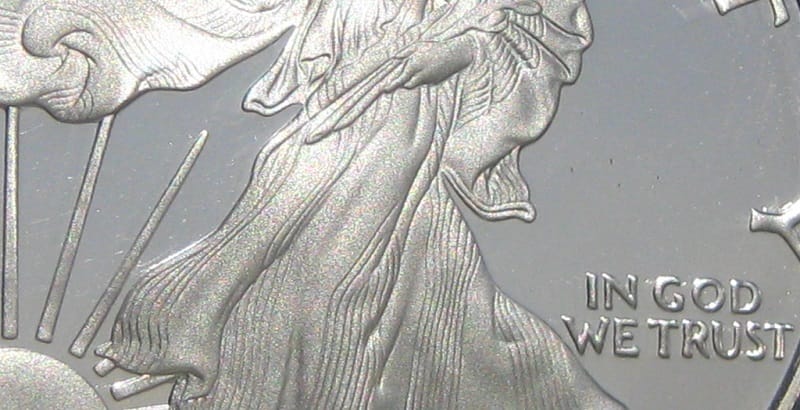 Although often referred to as “the poor man’s gold” due to its lower price, thanks to recent developments in the solar energy industry, silver may soon propel to new heights.

In a recent article at The Telegraph, commodities editor Andrew Critchlow analyzed silver’s current status and what the future might have in store, and found that changes to the solar energy industry could have a profound effect on the metal.

Silver plays a critical role in making solar energy a reality. Paste from the metal is used in the production of the PV cell – short for crystalline silicon photovoltaic – which is what converts solar power into electricity. And although solar energy has not yet become ubiquitous due to high costs and technological limitations, that could soon change.

In the United Kingdom, demand for solar energy is expected to increase by as much as 30 percent in 2015, whereas China will look to install an additional 17 gigawatts by year’s end. Several other countries are also striving to make more of their energy solar-based. On the back of all of this activity, as more and more nations turn towards green power, demand for silver over the next decade is expected to rise heavily.

Can supply of silver keep up with the surge in demand that’s expected in the next few years? Critchlow isn’t so sure. With some silver mining operations having been halted due to production costs now being higher than the cost of the actual metal, the mining industry may not be able to restart in a timely fashion once demand goes up. As Critchlow puts it, “Analysts fear that a lack of investment by silver miners could see production plateau over the next few years at a time when demand from the fast-growing solar power industry is expected to pick up rapidly.”

Should demand for silver by the solar power industry grow too fast for miners to keep up, the price of the metal will likely increase as well. So, if silver is soon no longer referred to as “the poor man’s gold”, it could be as a direct result of this burgeoning demand for solar energy.

We’ve shared much of our content across the Internet. See some on our Birch Gold’s SlideShare profile.