Home » Blog » What Do the Chinese Have in Store for Gold?

What Do the Chinese Have in Store for Gold?

Widely thought to hold much more gold than what official figures report, one expert speculates on China’s motives for gold, and the nation’s possible next moves. 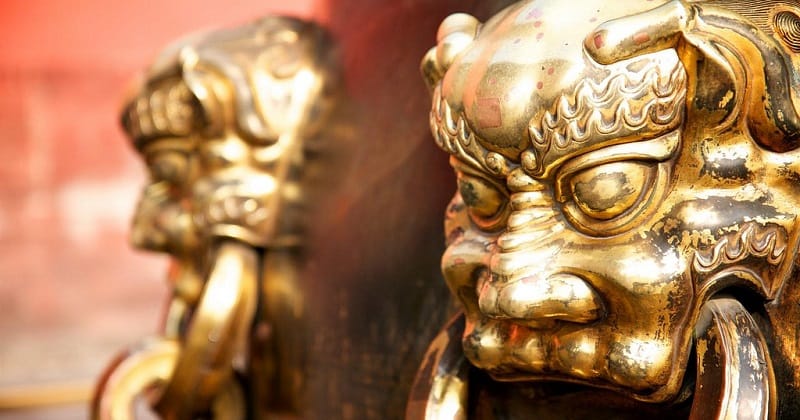 China might be looking to push the yuan to the status of a global reserve currency in the near future, and they might use gold to accomplish this. Before the yuan can truly go toe-to-toe with other currencies on the global market, there are quite a few things hurdles to overcome, not the least of which would be its inclusion in a revision to the International Monetary Fund’s Special Drawing Rights (SDR) basket of currencies.

De-pegging the yuan from the dollar will likely prove to be a key step in attempting to make the yuan a part of the new SDR, making way for an increased global valuation of the Chinese currency. That’s not the only favorable condition for China, however: The Chinese believe that a large gold reserve could also considerably improve the IMF’s perception of the yuan.

Interestingly enough, this goes hand-in-hand with recent speculation that Chinese gold reserves might be much larger than the 1,054 tonnes that official numbers suggest. Recently, Chinese authorities have even gone as far as to state that an announcement confirming this speculation could happen soon.

In this context, Lawrence Williams of Mineweb has explored the role that gold could have in what may be China’s efforts towards becoming a more dominant player on the global financial stage.

Many believe that there is a link between China’s status as a top gold buyer and gold’s lower value of the past few years, with the theory being that China has been suppressing prices in order to obtain sufficient reserves of the yellow metal. Once the needs of the nation have been met, the Chinese would no longer have a reason to continue to negatively influence the price of gold.

In fact, Williams suggests that once they have obtained reserves to meet their needs, China might actually want prices to move upward: “Indeed it may feel that it is better suited to command higher prices and could utilise its huge forex reserves to cement its global position in this respect.” China certainly doesn’t lack the ability to both reduce and increase gold’s price, and manipulation of the precious metal on the global market is certainly a reasonable power play by a country that has traditionally associated gold with power.

Another reason why China might look to drive gold prices up in the near future presents is due to the country’s rising middle class. The Chinese government is doing its best to promote gold as an investment for the middle class, and a spike in price would likely be met with the approval of what is considered to be the most important group in China’s social hierarchy. Assessing China’s gold-centric expansion plans, Williams notes: “One can’t but believe that this path has not been in the thoughts of its leadership and it could soon be coming to reality.”

Get even more news on the gold markets from our companion site on Blogspot: http://birchgold.blogspot.com.