Home » What is a Backdoor Roth IRA?

What is a Backdoor Roth IRA?

Many people that would love to invest in a Roth IRA can’t do so because of their income. And while they can’t make straightforward contributions to a Roth account, there is a “Backdoor.” This process is completely legal and approved by the IRS.

What is a “Backdoor” Roth IRA?

A backdoor Roth IRA is a way for high-income earners to allocate capital into a Roth account. Because Roth IRA accounts have contribution limits based on income, those whose income exceeds established limits aren’t eligible to contribute to a Roth account. The backdoor strategy, however, is a means for these individuals to still fund their Roth retirement account in a completely legal and accepted manner.

Why You Might Want a Roth Over a Traditional IRA

While traditional IRAs might be more well-known, a Roth IRA may provide just as much, if not more financial benefit depending on your income and taxes today and in the future.

Why Choose a Traditional IRA?

This is beneficial if you expect to be in a lower income tax bracket in your retirement years.

Why Choose a Roth IRA?

With a traditional IRA, you pay taxes at the time of withdrawal, meaning you could be in for a substantial tax bill years down the line. This can be even more true if your tax bracket when taking required minimum distributions (RMDs) is higher than your current tax bracket.

Instead, a Roth IRA allows you to pay taxes on your contributions today so that you don’t have to pay taxes on any earnings in the future. When it comes time to take RMDs, a Roth is only taxed before contributions and not the earnings or growth. This is also beneficial for those thinking about the tax implications of their IRA after they pass away. Investments in a Roth account can be left to grow and provide tax-free withdrawals for any heirs that might inherit the IRA in the future.

According to the IRS, the income limits for contributing to a Roth IRA in 2021 are as follows:

How to Set up a “Backdoor” Roth IRA

Convert a Traditional IRA Into a Roth IRA

This method may be the easiest since all it requires is a conversion of an already-existing IRA into a Roth. This will be a significant benefit if you realize that your tax bracket will likely be higher in the future.

You will still have to pay taxes on the converted funds in the year in which the Roth conversion took place. For instance, a Traditional IRA with $6,000 in contributions and $2,000 in earnings will be required to pay taxes on the contributions and earnings both before the IRA is converted to a Roth. However, you can use various strategies to minimize taxes when you rollover a traditional IRA to a Roth.

Contribute to a Traditional IRA, then Rollover Those Funds Into a Roth IRA

For those that don’t already have an IRA they want to convert, you can contribute to a Traditional IRA and immediately roll those funds over to a Roth account. This is easier from a tax perspective since you will have no earnings to pay taxes on and will simply have to pay the applicable taxes for the contribution itself.

If you are investing in an employer’s traditional 401(k) plan (and they don’t offer a Roth 401(k) option), you can still take advantage of a backdoor Roth. Simply make an after-tax contribution to your 401(k) plan and use that capital to fund your Roth IRA. Since your contributions are after-tax, you won’t have to worry about settling up with the IRS later. 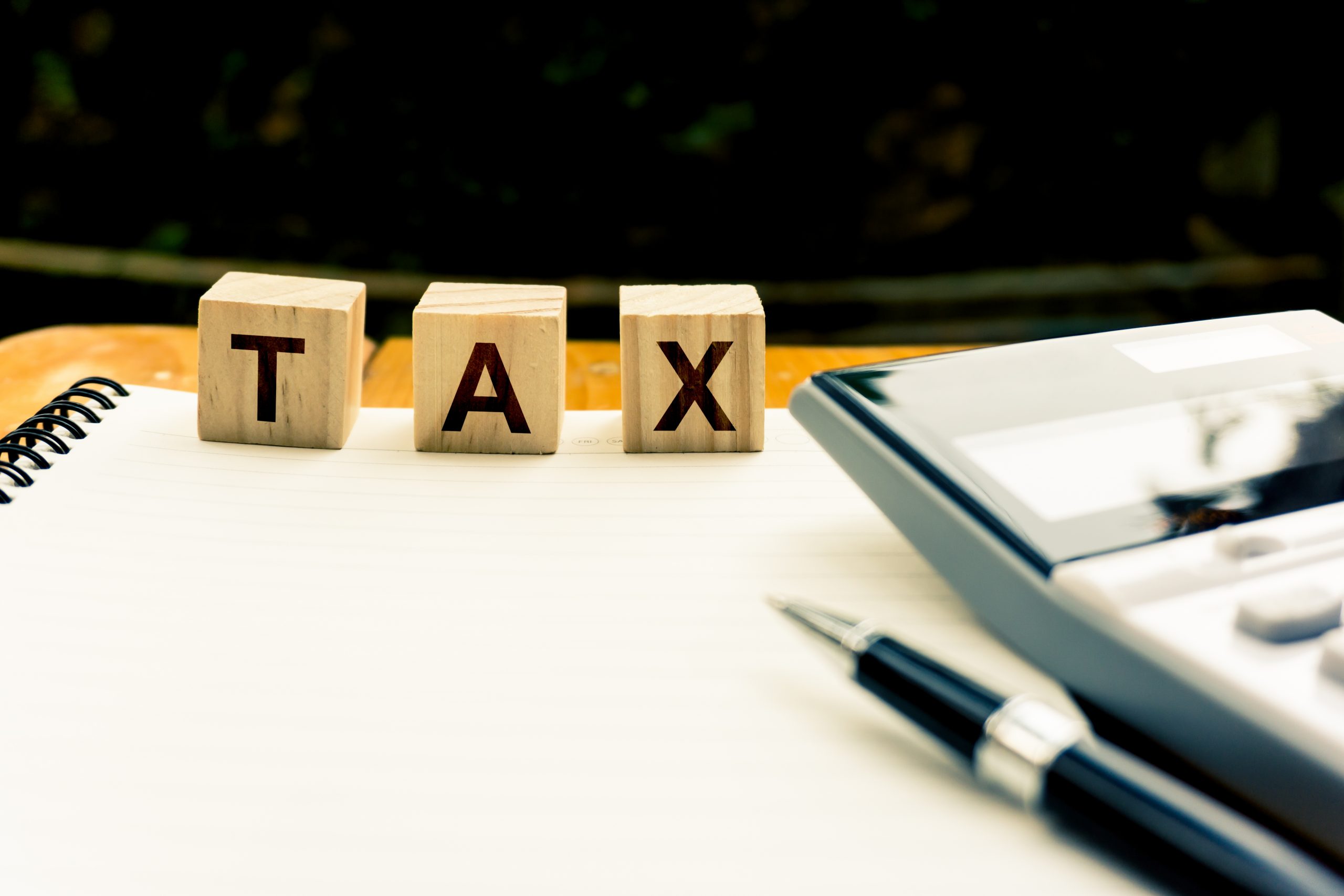 The backdoor Roth IRA strategy has its own tax consequences to be aware of. Remember, a regular Roth IRA is composed of after-tax contributions. So, if you are planning to rollover contributions from a Traditional IRA, which were made pre-tax, you will now have to pay taxes on these contributions.

But the tax benefits of the Roth account still remain. You won’t have to pay any taxes on earnings within your new Roth IRA, i.e., you can take withdrawals tax-free once you reach 59-½ years old. It is also important to note that you will likely incur a hefty early withdrawal fee if you opt for a backdoor Roth and decide to withdraw your contributions within five years of its setup.

Alternatively, some investors might desire to move funds from a Roth IRA to a Traditional IRA in a process known as recharacterization. While investors had historically used this practice, it has since been banned through legislation in the 2017 Tax Cuts and Jobs Act.