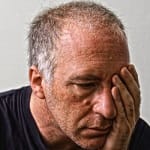 Welcome to the next form of inflation to hit home

You would think that "good" old fashioned dollar inflation was bad enough. But now comes a whole new form of inflation, this in the form of time. Find out how it's hitting home for Americans, and what it means to our lifestyles. 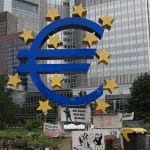 Cheap Euro & Eurozone Quantitative Easing: What They Mean for the Dollar

No one expected something this dramatic when the European Central Bank held its monthly meeting Thursday. In this week's Market Update, we fill you in on the drastic steps the bank took, and what it means for the dollar. 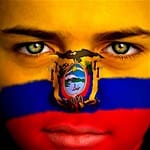 Ecuador finds a “more hygienic” alternative to the dollar

If you can believe it, now you can add even Ecuador to the growing list of nations moving away from the U.S. dollar. Find out what they're doing, and why... and why it could be the United States that eventually moves off the dollar. 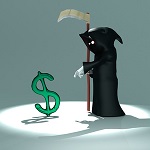 As if tension on the dollar wasn't already high enough, last week we heard two death knells tolling for the U.S. dollar, with both coming from the BRICS nations. Did you hear them? Find out the latest pact that these growing nations have agreed to, and how they're luring Saudi Arabia. The implications for the dollar are profound.