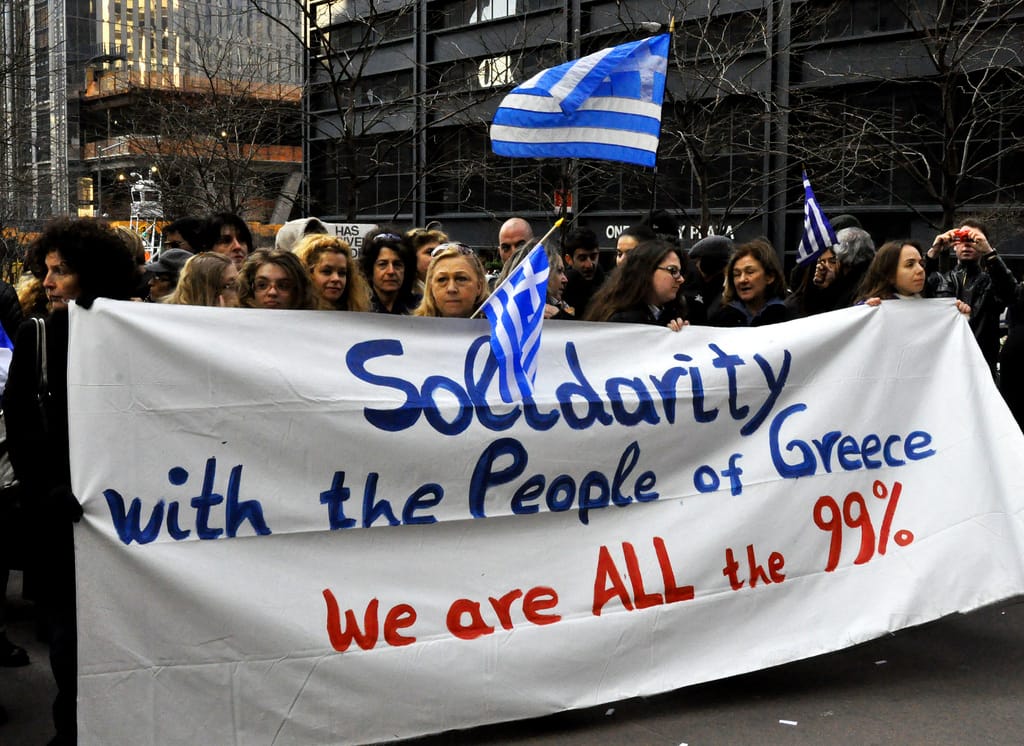 A Greek decision to leave the eurozone could trigger a chain reaction that would send financial markets into turmoil even worse than the collapse of Lehman Brothers in 2008, a leading international economist has warned. Get all the details here. 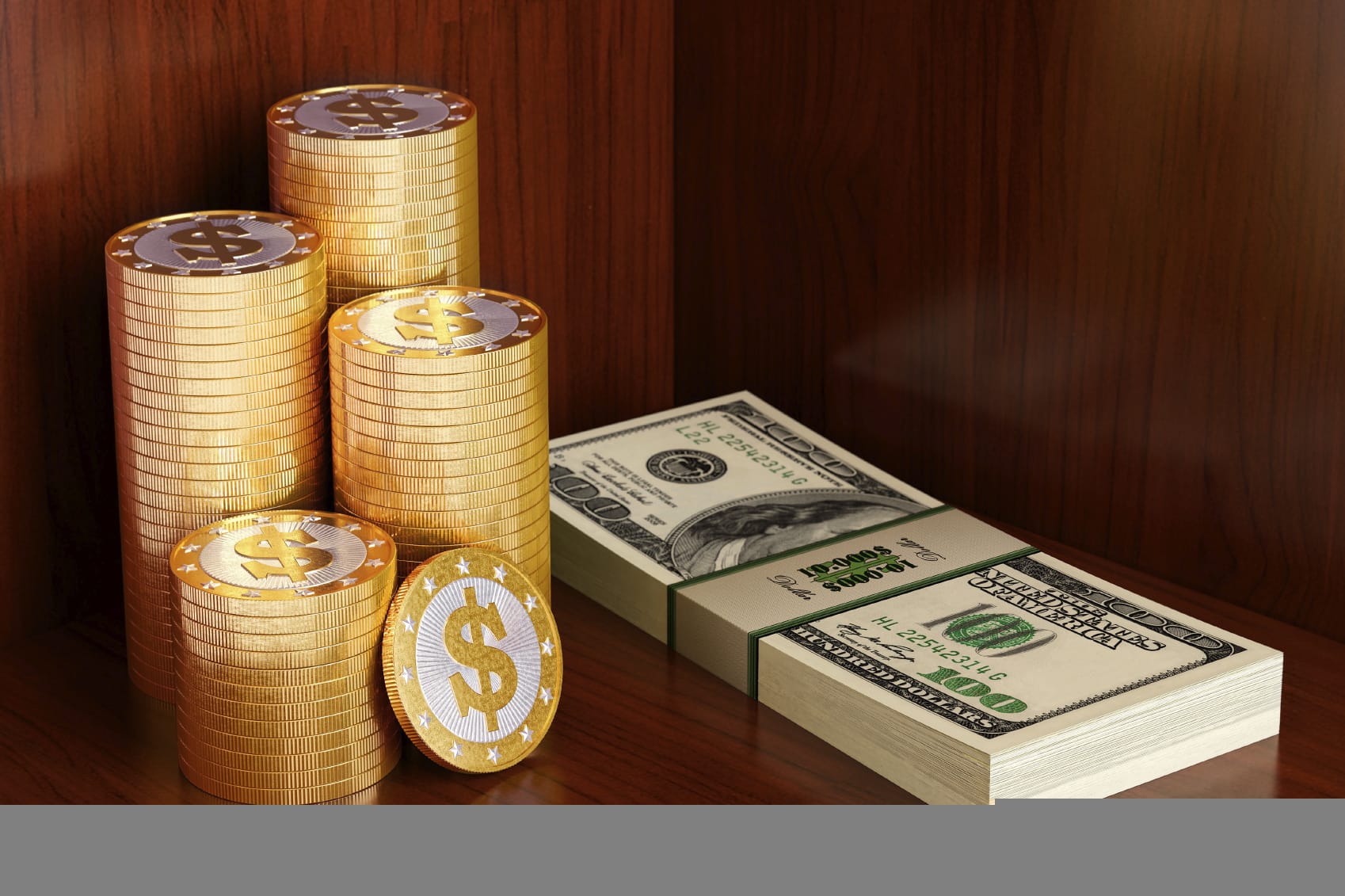 All around the world today, countless people accept the commonly-held notion that gold is the best form of money. But why is that? How has gold come to be held in such high esteem as a form of currency? In a special contribution to Birch Gold, Keith Weiner of the Gold Standard Institute puts it in the most simple...

In an exclusive interview with Birch Gold Group, Brown said that the real money are gold and silver, which have been used as such historically. Get all the facts here.

“What the Heck Should I Be Doing With My Money?” 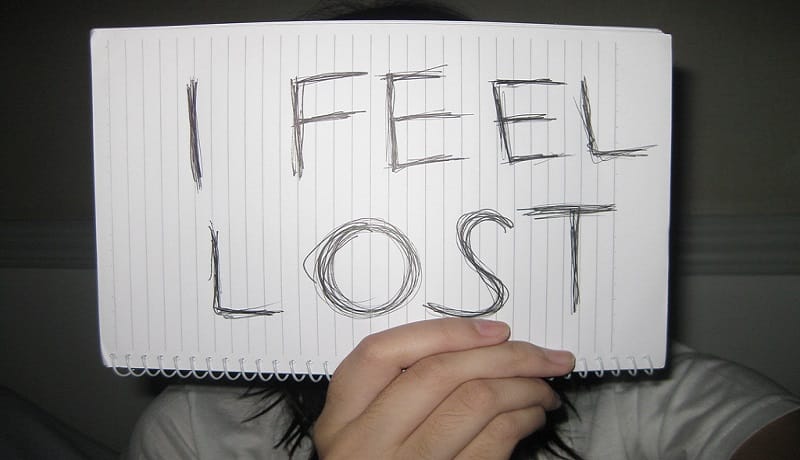 In today's mad world that seems to be increasingly "on fire with risk", clients come to us to learn how they can safeguard their savings. In a special contribution to Birch Gold Group, one former financial pro offers his opinion on the key to success. See what he has to say right here.

Video: Jim Cramer Explains Why You Need Gold as Insurance 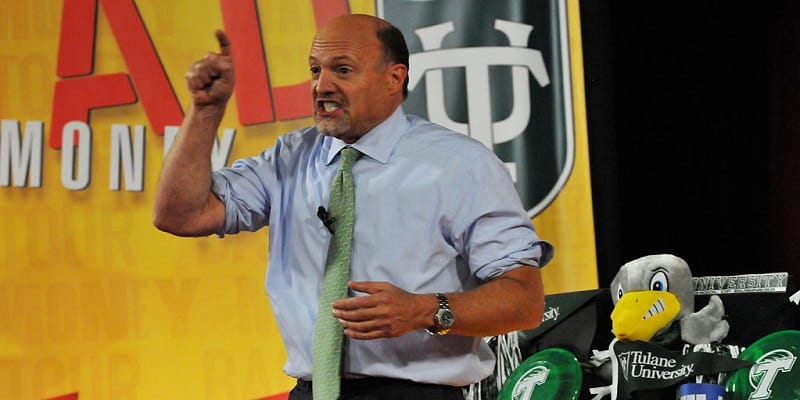 Appearing on his CNBC show, Mad Money, the best-selling author makes the simple case for why every American should have at least some gold to protect their savings. Get his entire argument here. 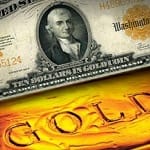 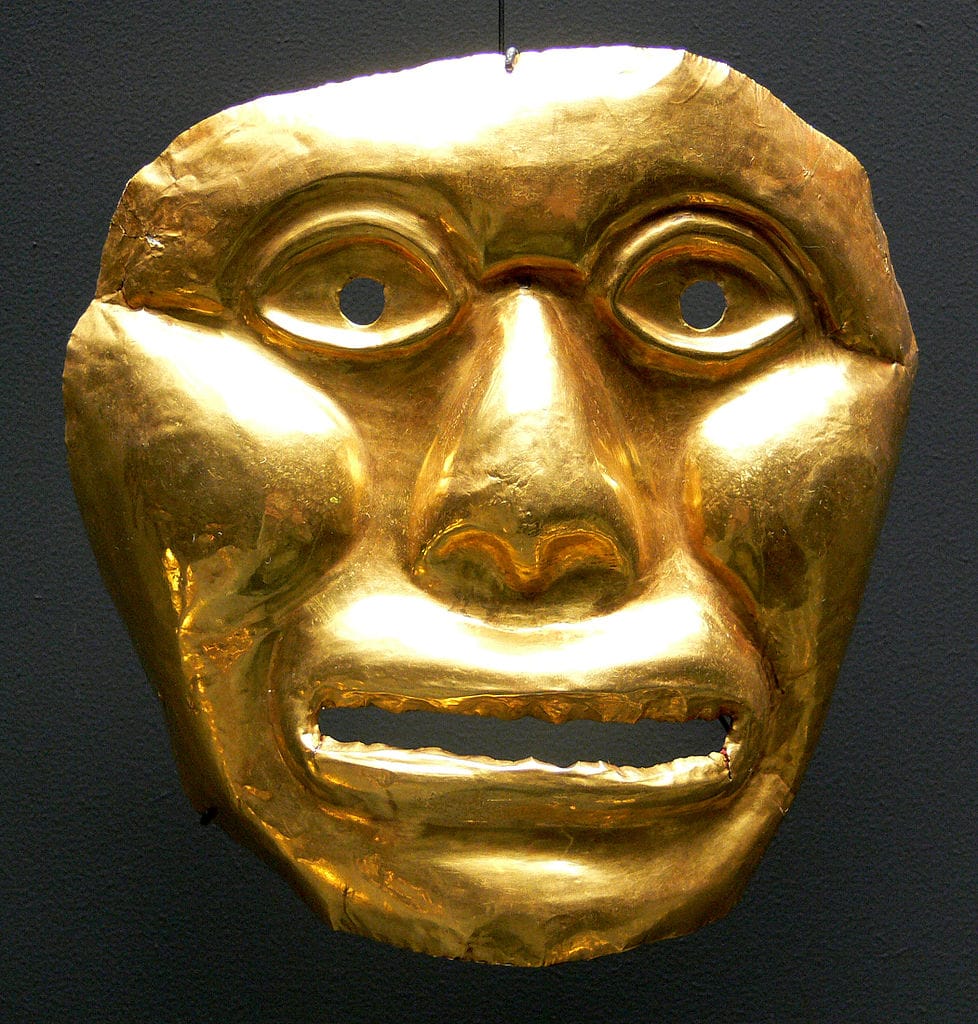 Gold is unlike every other commodity known to man. No, it’s not just that gold is shiny, malleable, or can be hammered into very thin sheets. Nor is it just that the metal is surprisingly heavy. (Did you know a bar the size of your iPhone is about 2.2 pounds?) The reason is not that gold is scarce (because... 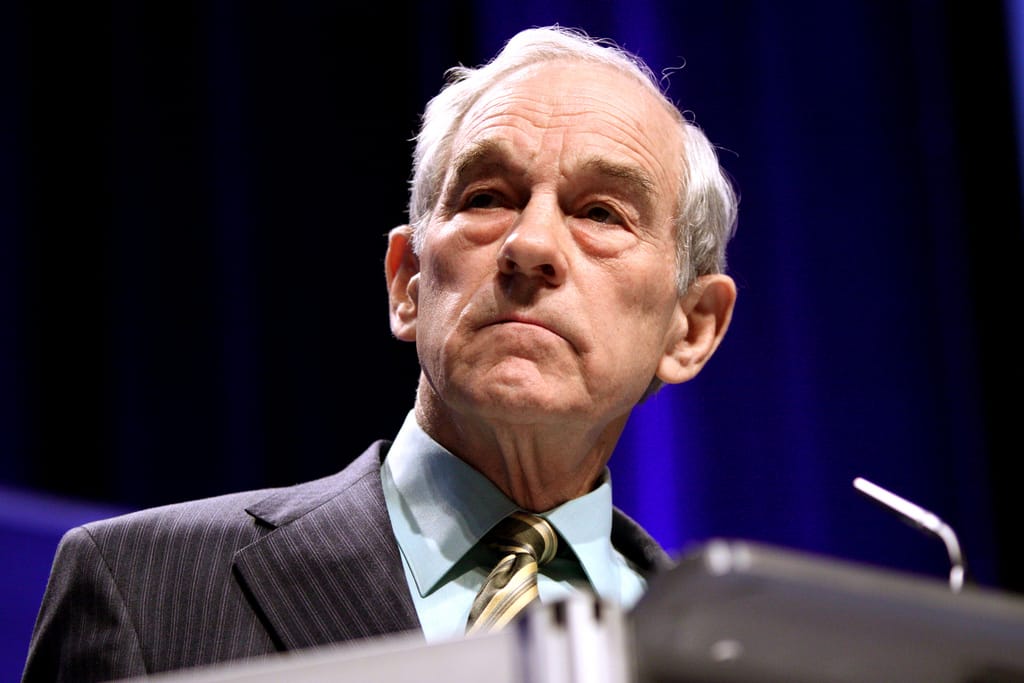 This past July, former Congressman Ron Paul said gold could go to infinity. Is that really possible?! In a special contribution to Birch Gold Group, Keith Weiner explains the thought process, and how it all ties back to the continued decline of the dollar. Get the full explanation here.

Jim Rogers to Birch Gold: “We’ve got to stop this, this is going to be bad!”

Jim Rogers tells it like it is. And in his latest interview with Birch Gold Group, the legendary investor and financial commentator has lived up to his reputation. What good is coming of the currency wars raging around the world? Rogers is blunt in his assessment, saying that we all lose in currency wars. But... View Article

In case you missed it: Ron Paul talks to Birch Gold Group

Last week, Birch Gold Group had the privilege to conduct an exclusive one-on-one interview with former Congressman and Presidential candidate Ron Paul. In the candid discussion, Dr. Paul discussed a number of topics with us, including… The long-term effects of the Fed’s program of Quantitative Easing: “The longer it lasts, the worse the correction will... View Article