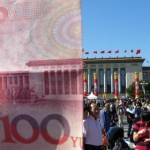 As China continues its push to have its Yuan added to the SDR’s reserve currencies, we can’t help but wonder what the consequences will be for Americans if the Chinese successfully complete their plans. 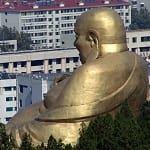 China’s “One Belt, One Road” initiative just got a big boost with this $16 billion fund

For years, China has longed to be counted as a global economic superpower. Now that they're creating a massive new gold fund, is the writing officially on the wall? Here's what you need to know about their latest maneuvers... 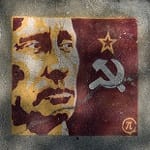 Only Now, the Cold War’s Long-Term Fallout is Becoming Clear

It may have ended 25 years ago, but recent analysis reveals that only now is the global financial system truly feeling the long-term implications of the end of the Cold War. Here's how most nations are trying to protect against the worst. 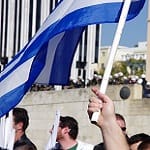 Can A Greek Tragedy Happen in the United States?

As Greece inches its way towards default, we look at how the United States has put itself in a similar situation, and find eery similarities are eery. Find out what you need to know here. 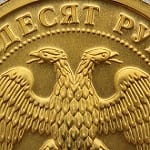 What Does Russia Know That We Don’t?

It didn't take long for Vladimir Putin to resume stockpiling his reserves of gold. Why is he buying the metal in such massive quantities? We offer three likely reasons in this exclusive article. 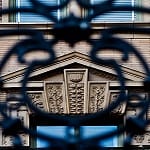 Meeting in near-secrecy in Washington, the world's most powerful financial brokers just discussed the future of global economic order. The mainstream media missed it -- but we have a breakdown of the topics discussed. Find out here. 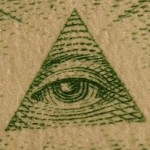 What you need to know about continued dollar supremacy

For most Americans, the dollar has reigned supreme on the global stage our entire lives. Many take for granted that it wasn't always this way, and that it likely will NOT always be this way. Here are the latest indications that the countdown on our currency is reaching its end. 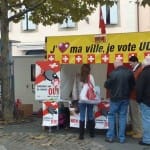 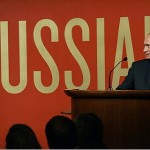 War of Sanctions: What’s the End Game for Russia and the West?

The back-and-forth of sanctions between Putin, Obama and other Western leaders recently reached new heights. But could we see even more escalation in the near future? Take a look at what may be Putin's playbook for this winter, and how the potential fallout could hit us all here at home. 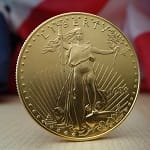 U.S. economic data was mixed last week, with a number of reports and figures offering conflicting information. And if we take a look at much of the rest of the world, that trend of uncertainty holds. From Russia and Ukraine, to Iraq and Syria, and even back to the mixed messages about inflation here at home, it's clear this world is becoming increasingly unpredictable. What does it all mean for the future of gold? We try to help you make sense of it all here.