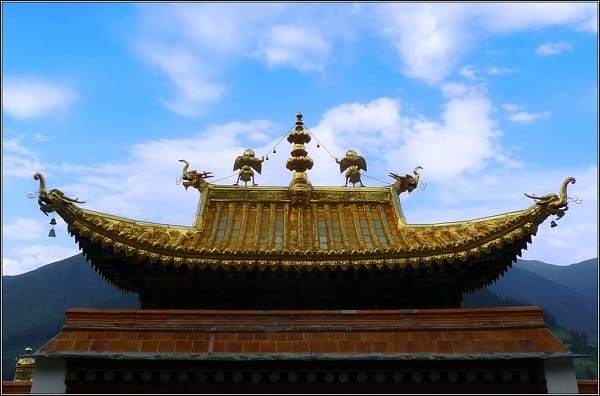 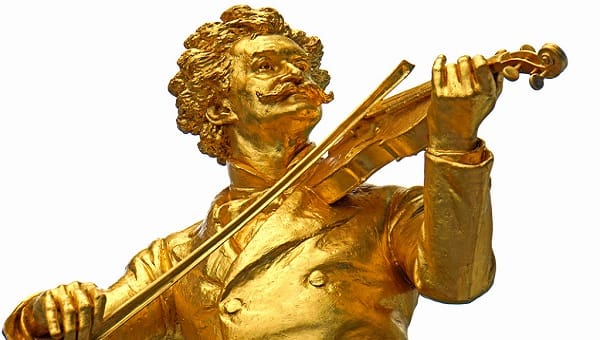 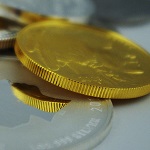 With many financial pundits in disagreement on the outlook for gold, Stefan Gleason of TheStreet offers five compelling and straightforward reasons to believe that its future is bright. See the full list here. 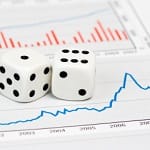 A series of recent economic indicators have not only disappointed market watchers, but have also spurred higher prices for gold. Read all the facts here, plus learn more about some of the other top stories from the past week.

A new report from one of the leading research organizations on gold tackles some of the conventional wisdom relating to the price of gold, and what the current economy means for it. Do you know all the facts on what's in store for the future of gold? 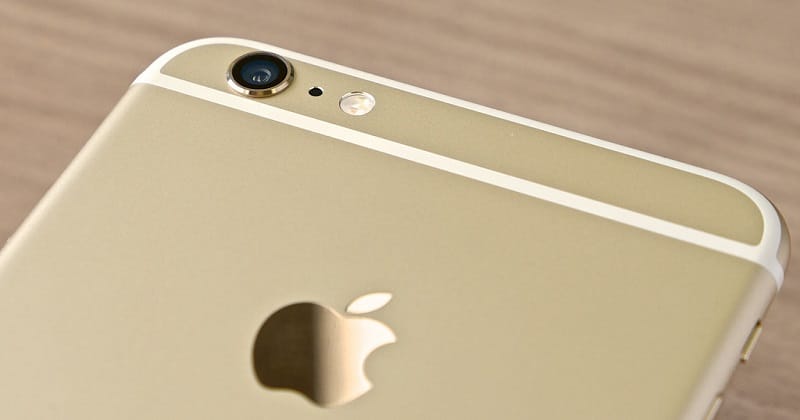 Is Russia Moving to a Gold-Based Currency? – Your News to Know 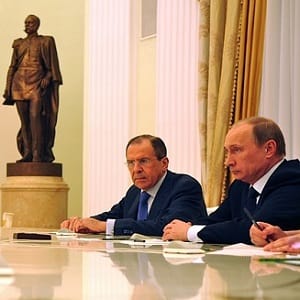 In the face of increasing economic sanctions, as the price of oil crashes, recent speculation is that Vladimir Putin will forgo the ruble and move to a gold standard. Could he actually do it? Get that story, and all your News to Know here. 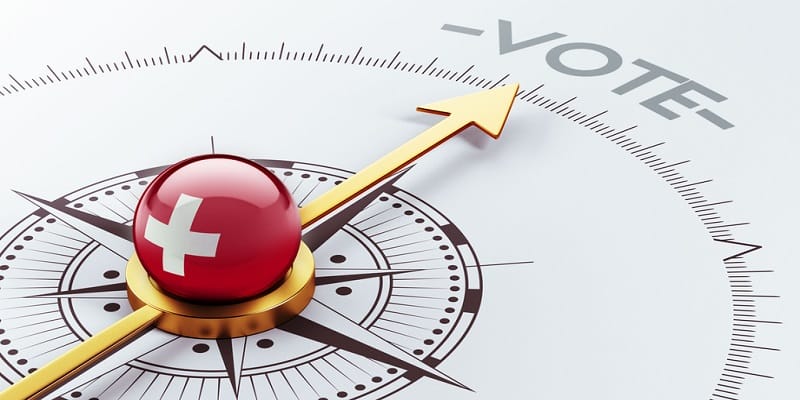 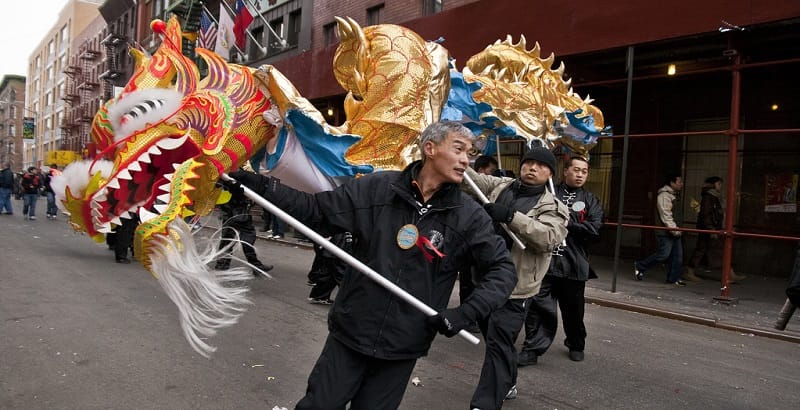 Every week, Your News to Know delivers you the latest news and critical reads regarding the economy and the state of the gold market. This week's stories include: Chinese gold purchases increase as the Lunar New Year draws near, the price of gold in euros reaches its highest point in months, and silver in 2015 expected to do even... 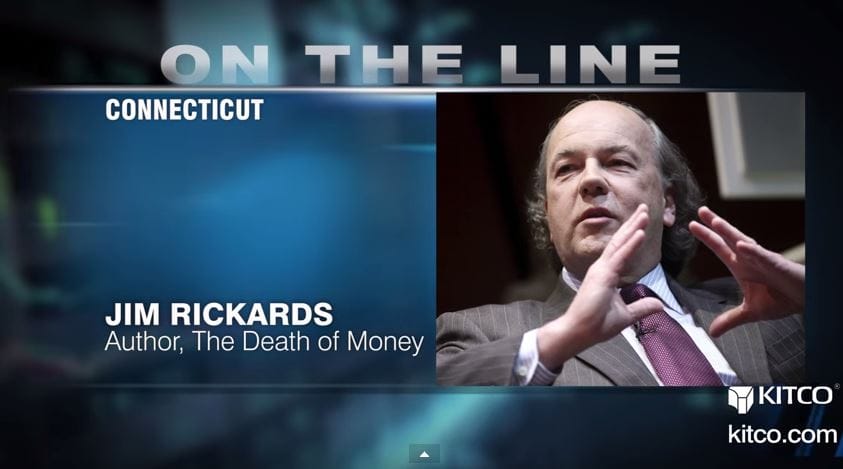