For too long, the Federal Reserve has played it soft with our big banks. Now it’s going to be us who pay the consequences. 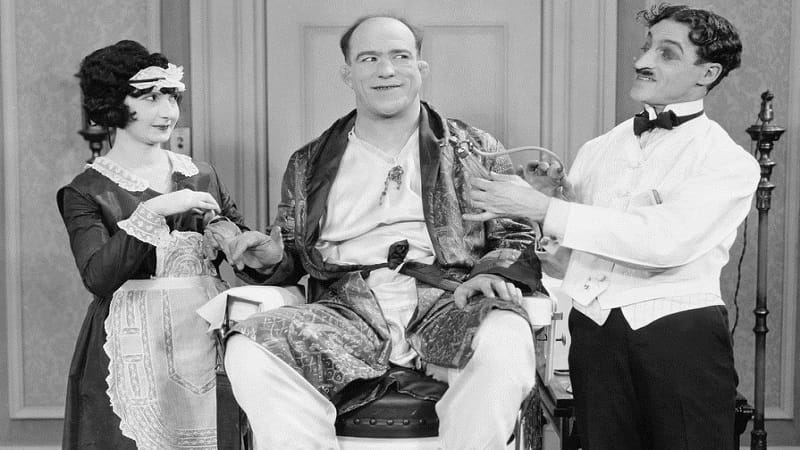 That’s it! You kids better settle down and behave back there or I will stop this car, so help me!

That is a little how the Federal Reserve is beginning to sound when dealing with recalcitrant banks that refuse to mend their ways. And, being the petulant children that those banks are, they have had the temerity to ACTUALLY SUE the Fed for not being ingratiating enough in their salvation packages. That’s correct. If you missed it, AIG is suing the Federal Reserve because the terms of the 2008 bailout loan package they received, upon further review, was “punitive” and unfair. Timothy Geithner testified that it wasn’t so bad. Ben Bernanke pointed out that there were no better offers on the table. And Hank Paulson – the best response of them all – said, “Yeah, and…? Your point?”

Don’t make me stop this car!

This upcoming week, the Fed will supposedly end its money printing program of Quantitative Easing. October is already known for being the worst month for the markets, historically speaking. We have an election happening. What sort of message is the Fed trying to send with this timing?

And now the President of the New York Fed is issuing a stern warning to the banks that they better shape up. William Dudley has issued a proposal that puts a sacred cow – the bonuses of top executives of big banks – on the altar of disciplinary fines and major losses. He is suggesting that top executives should be barred from cashing out bonuses before their firms take hits from regulatory fines and penalties, and that indeed, these major losses could be partially deducted or in some way affect these bonus amounts.

If I have to tell you one more time, there will be no ice cream after dinner! I mean it!

According to CNN Money:

“If ‘bad behavior’ continues, the banks would ‘need to be dramatically downsized and simplified,’ he warned them. Dudley cited ‘ongoing occurrences of serious professional misbehavior, ethical lapses and compliance failures’ that have led to over $100 billion in fines since 2008.”

Do I have to separate you two?

Dudley is suggesting that it may be time to break up the big banks because their dangerous, risky behavior hasn’t changed.

Well, no surprise there. Any parent knows if you merely ask your children to take a course of action but remove any negative consequences for not doing so, they will ignore you. Children and Wall Street need consequences, otherwise they never learn anything.

The bailouts were designed to prevent the negative consequences that should have befallen the reckless banks. They were deemed “too big to fail”, so at great taxpayer expense and risk, they were patched back together and propped up so they could live to misbehave another day.

But fundamentally, the problem is that the Fed doesn’t have the respect of the Wall Street institutions they regulate. The AIG lawsuit is proof of that. Whistleblower Carmen Segarra’s tapes are proof of that. These banks and big Wall Street firms have a very solid feel for exactly what they can get away with. And probably the only thing that would rattle them would be the next time one of them gets into a crisis for there NOT to be a Fed bailout.

Why not simply abandon this whole idea of “too big to fail” and let the banks break themselves up the next time they screw up? Why notlet the kids spend the night in jail, and think about what they’ve done? Resist the urge to rush over there and bail them out. Let them face the judge and do their sentence so they will finally wake up. It is painful, but sometimes it is the only way, and it serves as an example to the others.

It is unfortunate that the Fed has enabled Wall Street to get to this point, where they have to threaten and plead and cajole and reason and beg, and probably to no avail. They should have let the banks fail in 2008, let the chips fall where they may. Because they didn’t, and because nobody learned anything from 2008, we are facing a much more serious and unavoidable crisis. The problems have only compounded and the banks have only gotten bigger and more irresponsible. What if this time it is not only banks and CEO bonuses on the line? What if the stability of our currency and our whole economic system is actually on the line this time? What if it is not salvageable this time?

Because the Fed didn’t just let banks fail in 2008, our whole economy very well could. Protect your portfolio from looming crises brought on by delinquent banks and a coddling Fed by adding gold today.