If you think that may be an overstatement, you need to see what new agreement these global powers have just reached. 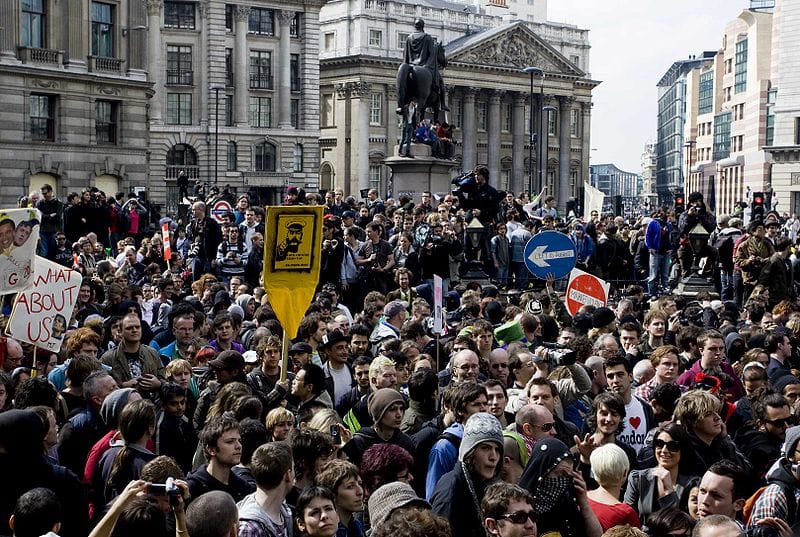 On Sunday, the Group of Twenty Nations (G20) announced a new set of agreements regarding banking rules that will affect anyone holding a checking, savings, business or money market account.

The key implication of these new measures is that your bank will no longer recognize your deposits as money. Instead, your bank deposits will basically become paper investments that will subject you, the account holder, to depreciation – much like that experienced by stock holders in a financial crisis.

In other words, you should no longer view the savings that you trust with your bank as money but instead as an investment that are part of your bank’s capital – which, of course, is controlled by your bank. The Economic Policy Journal puts it this way: “The risks of holding any cash in a bank or financial institution will have to be weighed as heavily and with as much determination of risk as if you were holding a stock or municipal bond, which could decline in an instant should the financial environment bring a crisis even remotely similar to that of 2008.”

As we already explained, the purpose of this new agreement is to shift the burden of bailing out too-big-to-fail banks from taxpayers to… to people who have savings in the bank. Put another way, the G20 nations, including the United States government, will force Americans who choose to store their wealth in bank accounts to save financial institutions that have failed on account of their own greed, giving out lavish bonuses and committing massive frauds even after they’ve been bailed out by the taxpayer in a financial crisis that was mostly their own doing.

You may be asking, What about the FDIC? Isn’t my money insured by it? The Economic Policy Journal explains that anything you have beyond $250,000 in one account, domestic or offshore, will be “subject to bankruptcy dispursements [sic] from the courts based on a much lower rank of priority, and a much lower percentage of return.”

And for those with less than $250,000 in deposits, the FDIC won’t be helping you much either. With just $25 billion in its fund – the agency barely has enough to cover 1.15% of the insured deposits, allegedly up to $250,000 for each deposit ownership category in each insured bank.

“If a banking collapse were to be on the near horizon, the banksters are not going to notify you because they would not want to incite a bank run,” says the Common Sense Show. “With only 1.15% of all deposits being insured by the FDIC, your money would be left vulnerable and only the elite would be warned as they quietly transfer their money to a safer haven, such as gold.”

If we soon become witness to another global financial crisis that unleashes a new wave of bank runs, do you think the FDIC or the government will be able to protect whatever savings you trusted with your bank? And if what savings you have placed with your bank will be subject to depreciation, why keep it there at all?

We don’t know exactly what may come in the future, but if you share any of these concerns, if you believe you need to safeguard more of your savings, we encourage you to consider gold. Gold can be held for private possession; gold cannot be created out of thin air and devalued at a whim by a central bank; gold is a liquid asset that can be easily converted into cash equivalents. Buying gold is buying peace of mind, an insurance against government policies that debase the value of your money and wealth.

Alan Greenspan recently put it best: “Gold is a good place to put money these days given its value as a currency outside of the policies conducted by governments.”

To learn more about how to protect your savings and wealth with gold and other precious metals, click here to request our FREE information kit.

STEALING YOUR WEALTH BY STEALTH