‘Audit the Fed’ has passed the House, but it faces a much tougher hurdle to get through the Senate. We explain why you need to care. 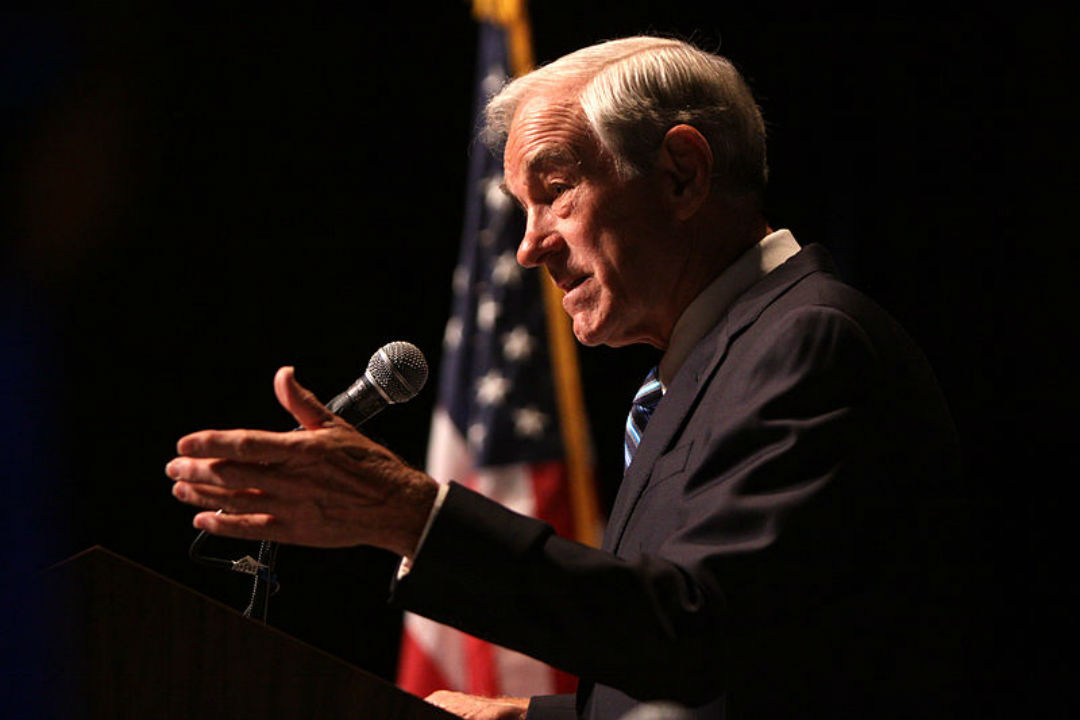 The House of Representatives passed a legislation Wednesday to audit the Federal Reserve.

Proposed by Georgia Republican Paul Broun, the bill is very similar to a 2012 bill championed by former Representative Ron Paul.

“I am pleased to see the House of Representatives once again pass this historic legislation,” said Ron Paul on Wednesday as he back the new effort. “The support ‘Audit the Fed’ has received over the past few years has been tremendous. I urge Senate Majority Leader Harry Reid to listen to the American people and hold a vote on ‘Audit the Fed’ right away.”

But the new legislation approved by a largely Republican House is likely to die in the Democratic-controlled Senate. The previous effort was killed by Senate Majority Leader Harry Reid who initially supported the measure but later refused to allow it to come to the Senate floor.

“Today’s passage of the ‘Audit the Fed’ bill brings us one step closer towards bringing much-needed transparency to our nation’s monetary policy,” said the bill’s sponsor Paul Broun. “For the past 100 years, the Federal Reserve, a quasi-government agency, has acted under a veil of secrecy, controlling our monetary policy and thus our economy.”

By controlling our monetary policy, the Fed also controls our savings. For the past 100 years they’ve devalued the dollar by more than 90% percent with their policies, while the average American’s savings have been systematically destroyed. Consider what the Fed did in response to the recent global financial crisis – they’ve printed trillions and trillions of dollars under the theory that this would boost growth in America and the rest of the word and bring us back to the good old times. Sure, the unprecedented money-printing, with the first round of Quantitative Easing, followed by QE2, and QE3, has boosted the value of stocks (for now), with the affluent and Wall Street pocketing most of the cash, not the average American. And whether they want to admit or not right now, flooding the market with money leads to one thing – currency devaluation.

As long as we have a Federal Reserve System governed by economists and professors who never had to work, live, and save like ordinary Americans, who believe that you should spend your last penny in the name of saving the stock market and Wall Street, the long-term prognosis for the dollar is for further erosion. Which is exactly why it’s so disheartening to hear that the bill may never even come up for a vote in the Senate.

People like Ron Paul, Floyd Brown, and Steve Forbes have criticized the Fed and called for the return of the gold standard. Gold has maintained its intrinsic value over millennia and offers protection against economic malpractice and currency devaluation – some of the potential predicaments that the Fed policies have allowed. If you want to learn more about safeguarding your savings with gold, give us a call or click here to get our free investment kit. And don’t forget that you can always join us on our Facebook page for the latest news about the precious metals market.

House Passes Bill to Audit the Fed. Will Democrats in the Senate Obstruct it?