The IMF Meeting that May Determine the Dollar’s Fate

The decision that the IMF will make on Nov 30 has monumental implications. What could the outcome of their meeting mean for the dollar? 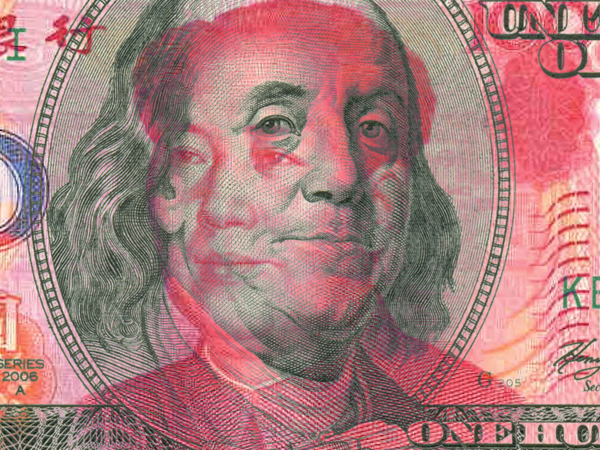 The International Monetary Fund (IMF) is set to meet in just over a week – ‘on November 30 – to discuss what will almost certainly see the Chinese yuan added to the Special Drawing Rights (SDR) currency basket.

IMF Chief Christine Lagarde has already thrown her support behind the anticipated move, lending more weight to a positive outcome for the Chinese.

Furthermore, the IMF released a statement last week highlighting that the yuan met the criteria necessary for inclusion in the SDR, of being both “widely used” and “widely traded”. These are some of the last prerequisites needed for the approval to take place.

For final approval, the Chinese need more than 70% of the IMF board to vote in their favor. Then, once approved, the yuan will officially join the U.S. dollar, Japanese yen, British pound and euro as one of the world’s preeminent currencies.

Of course, the yuan already enjoys great favor around the globe. Demand for the currency has grown intensively over the past decade, and last year it broke into the top five traded currencies in the world, overtaking the Canadian and Australian dollars.

So if the yuan is already widely considered one of the world’s top currencies, this begs the question…

What’s so important about this anointment?

This decision is the final confirmation of a shift in the global economic landscape – one that we’ve been seeing for quite some time now.

The United States has already been losing influence on a political level around the world. Now, its influence on an economic level is on an irrefutable decline.

On a global scale, we are seeing the world turn away from the dollar. Russia and China leading the charge for a de-dollarized global economy, with China even advertising the yuan as “the world currency”.

Some analysts are even predicting that the yuan will eventually replace the dollar.

China’s longer-term goal is to have the yuan be a reserve currency. Many experts are predicting that they will eventually back the yuan with gold, as their demand for the precious metal in physical form has been noticeably strong over the past few years.

What does this ultimately mean for the dollar?

While people around the globe today may still seek temporary “safety” in the U.S. dollar from markets in distress (such as Europe), clearly the outlook for the greenback is not so bright.

Already we’re seeing a move away from the dollar in international settlement, and even some power blocks like the BRICS wishing to de-dollarize. So at some point – maybe in the not-so-distant future – the role of the dollar as the world’s reserve currency will be brought into question.

When this happens, and when nations no longer need to use the dollar to settle trade, we may see a flood of money flooding back towards the U.S. The results could be disastrous for the value of the dollar.

Bob Dylan famously said, “The times, they are a-changin'”. Are you changing with them? If not, now is the time to start. Give us a call.

With many expecting Beijing to back the yuan with gold, see what we wrote earlier in the year on what the Chinese have in store for gold.