Home » Blog » Should you trust the Fed’s noise on inflation?

Should you trust the Fed’s noise on inflation?

As our economy continues to struggle, the Fed refuses to stop passing the buck. Who’s their latest scapegoat for our troubles? You. 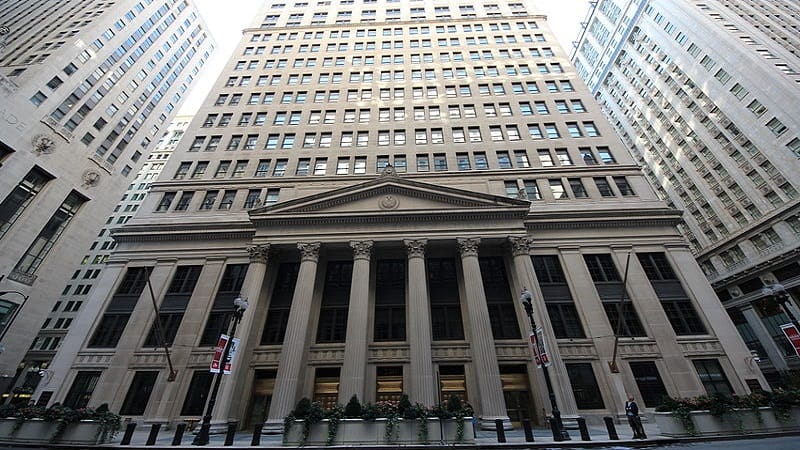 It seems some officials at the Fed actually believe their own press, which is terrible news.

It is pretty well accepted by people who understand the intersection of economics, politics and statistics that the government’s books are all cooked. Obviously, if you give the government a printing press, take away the accountability of gold convertibility and foment endless warfare and welfare, inflation WILL inevitably ensue. It is just a political and mathematical certainty. To pretend otherwise is sheer folly. Naiveté.

And yet, the Federal Reserve and the Bureau of Labor and Statistics (BLS) have devised sneaky little ways to alter formulas, exclude or underemphasize various things (energy and food), overemphasize others (housing), add in some imagination (hedonic adjustments) and all kinds of mathematical hocus pocus to put a stable veneer on our shaky, inflationary economy. We frequently mention Shadow Government Statistics as a source on these issues. They keep track of economic statistics the old fashioned way, with the old formulas and methodologies. Looking at their graphs can be a stark reminder of how much of a depression we are really experiencing, and how difficult it has been for them to fabricate this paper recovery.

The reasons to do this are obvious. The economy – and more importantly, the currency behind it – is only as good as the confidence in it. A sense of confidence must be instilled at all costs, otherwise change would be demanded, and change is always resisted by those benefiting from the status quo.

The need to deepen the economic sorcery gets more urgent every day.

And yet, here comes our old friend, Minneapolis Federal Reserve President Narayana Kocherlakota, acting as if all the trickery is real. He is actually calling for MORE inflation! In this article, he is quoted as saying,

“Given where we are with inflation, I think that it’s challenging to know why we are removing stimulus from the economy at the rate that we are,” he said. “I think that is a challenging question, and I don’t really have a good answer.”

Sure, if you believe the hype from the BLS. But you can see in these charts that a legacy, 1980-based calculation has measured inflation at 10% actually.

Kocherlakota needs to be careful what he wishes for. If we’re looking at an actual 10% inflation rate, what he’s really asking for is hyperinflation.

Does Kocherlakota not understand what a beast hyperinflation is to wrestle with? Has he not studied history, or economics, or Argentina? Or does he just believe that we are special? Does he think that the laws of mathematics, economics and common sense don’t apply here – just because we have reserve currency status? Certainly, reserve currencies do enjoy a kind of leeway, a kind of elasticity, but it is not absolute and it is not forever. It can be abused and destroyed and throughout history that is exactly what every nation in control of a reserve currency has done.

No, we are not special.

But not everyone in the Fed is calling for LOWER interest rates and MORE inflationary policies as Kocherlakota is. The St. Louis Federal Reserve put out this report recently indicating they sort of have an inkling that monetary expansion has been alarming – which is the real definition of inflation. (Price inflation is actually just a usual symptom of monetary expansion.) But the understanding in this report is a little deeper than just blaming it on not printing enough. No, we’ve printed an unprecedented amount of money, and that is acknowledged. Yet they still puzzle over why prices haven’t risen correspondingly. (Even though, of course, they have.)

The Fed blames you. For saving too much. That’s right. They have actually said that we are hoarding too much money! The slow velocity of money is why prices haven’t soared as much as they should have by now, and it’s because you are not dutifully buying clothes and vacations and fancy dinners. You are storing it all under your mattress – for shame! – so the lackluster “recovery” is your fault.

Do YOU buy that explanation?

We don’t either, but that’s how it must look when you cover up actual price inflation, pump the economy full of cash, believe your own press and then can’t understand why goods aren’t flying off shelves faster.

The truth is that the official statistical models are giving bad data. That bad data, if it is actually believed, will lead to more poor policy decisions. The truth is that Americans really are struggling with higher prices in general and don’t have much money left over to spend on more things OR to stuff under their mattresses.

An even deeper truth is that Americans are rapidly losing confidence in the economy, in spite of all the false reassurances coming from the Fed and the BLS. Once that confidence crumbles, the currency is not far behind. Have you put some of your money in gold for when that time comes?

Ready to get started with gold before it’s too late? Click here for a free investment kit. Or join us on social media and follow our Google+ profile.