Home » Blog » 76 Million Baby Boomers to Cash out Retirement – Can the Economy Handle It?

76 Million Baby Boomers to Cash out Retirement – Can the Economy Handle It?

As millions of Baby Boomers move on to retirement, they’re cashing out of stocks. Can your portfolio withstand the sell-off? 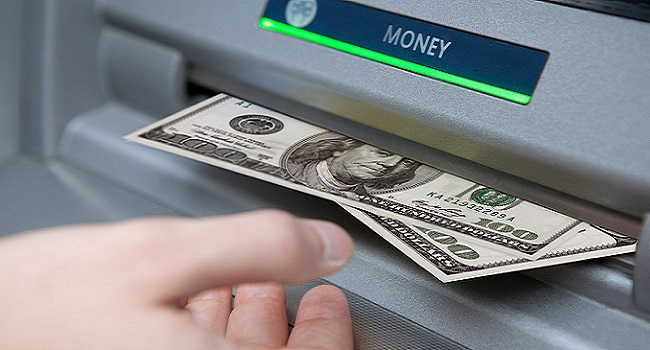 We frequently discuss the many reasons why the economy as we know it is unsustainable. The Federal Reserve has printed the bejeebus out of the U.S. dollar. Our manufacturing sector is being continually chased overseas. China and Russia are buying gold like crazy. We don’t make much of anything anymore except war. The majority of Americans aren’t saving anywhere near enough for retirement. Even if they were, it is all being inflated away. Spending in Washington is as insane as ever, and only getting worse. Economic indicators that look optimistic are largely fiction, giving a false sense of security. Taxes just went up across the board – and we don’t know where the money is going to come from. Healthcare spending is carrying the economy at the moment, and only because government is making it more expensive by fiat. The stock market is bubbling up in an all-too-familiar way if you compare historical charts. The list goes on.

All of this points the way to another devastating crash in the not too distant future.

There is one other reason to consider for why the economy is unsustainable: The Baby Boomers retirement wave is well under way. Yes, they are ceasing to be productive and taking a whole lot of brain power and experience out of the already anemic workforce. Instead, they are now starting to draw Social Security payments, thus increasing the government entitlement spending burden.

Guess what else they are doing to contribute to unsustainability?

They are slowly cashing out their retirement portfolios. They are selling stocks. They are spending down capital. They are done building it up. Now they are consuming.

Consuming! Awesome!, some might say. And again, for short term indicators, their consumption helps put a positive spin on things. But what about the long term?

Much of what they are spending is going to healthcare. That’s great for healthcare companies. But suppose they are selling Coca-Cola stock to do it? The stock prices across the board are seeing a silent hit, muted by the effects of Quantitative Easing and other backwards policies designed to pump things up for the short term. Long term, that money sloshing into the economy from retirees through healthcare channels will likely contribute to price inflation. That money could be part of the wave that becomes the tsunami of inflation we have been bracing for.

Consider what the state of the economy will be after this wave of retirement spending is over and our Baby Boomer loved ones are no longer with us. Unless something drastically changes very soon, the generations coming after the Baby Boomers do not have the same mentality about saving. Not even close. According to the National Institute on Retirement Security, the typical working age American household has about $3,000 saved for retirement. Pathetic. There is up to a $14 trillion shortfall for these upcoming generations to retire.

But even worse, as we’ve discussed before, many of these younger Americans are already just surviving paycheck to paycheck. They couldn’t save enough even if they desperately wanted to. And even if they did save, what will inflation do to their nest eggs? What will future bubbles and crashes do? It is an impossible problem for younger generations.

And these problems will only get worse after the current retirees have yanked their retirement rugs out from under today’s economy. The Fed knows it, too. The San Francisco Fed put out a report predicting that “the retirement of the Baby Boomers is expected to severely cut U.S. stock values in the near future.”

One thing is crystal clear to us: Attempting to save for retirement only in rapidly depreciating instruments like dollars and stocks is like being a hamster on a wheel. You could work and work and work and run and run and run and never really get anywhere. And that’s why gold is so essential to any savings portfolio. Because when everything else crumbles, at least you know you will have something solid to fall back on.

It is an unpredictable world out there, financially. But there is some writing on the wall that you can either acknowledge or ignore. The choice is yours.

Are you following us on Google+? Click here to get the latest news on the economy and gold.