Home » Blog » Does this “dog and pony show” give you confidence in your bank?

Does this “dog and pony show” give you confidence in your bank?

Big brother needs us to believe that our banks are rock solid. But if this is really how they ensure our savings are safe, we need to make alternate plans. 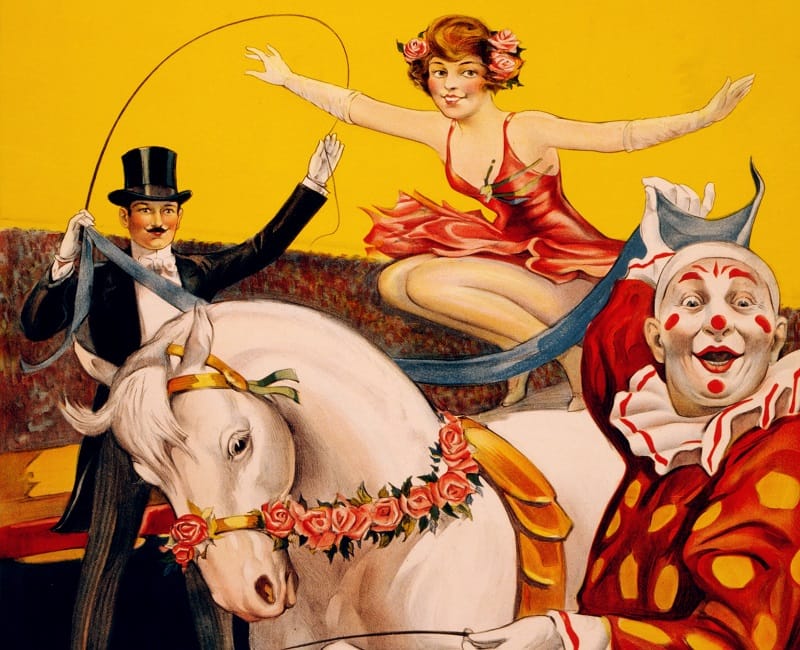 The banking system has painted itself into a corner in many ways, and the effects are global. After the United States housing crash, after multiple bank failures (and plenty of near-failures), after the Greek financial crisis that spread to Cyprus, Spain and Italy, there is understandably a crisis of confidence in the banking system in general. And the system-wide nature of the problems show it is not just this bank or that bank taking crazy risks and being fast and loose with your deposits – it is the whole structure of the way the banks do business that is the problem. And that’s not changing.

The current model of banking is far too lucrative for the powerful banking executives in charge. The people regulating the banks have a revolving door into those executive positions of power and wealth, so they have absolutely no motivation to change the system so that it actually works for you, the depositor.

As it stands, the banks can practically take all of your deposits and head to Vegas to have a big time. When their number hits, they rake in jackpots of profit and keep it all, patting themselves on the back for making such wise judgment calls. When they lose, well, that’s when they come begging at the Federal Reserve, who can always be counted on to spot them a loan and keep them going to bet again – all at taxpayer expense, of course.

The profits are privatized and the losses are socialized – shared with the taxpayer.

Plus, don’t forget that these days, the Fed has basically flooded the “casino” with a tsunami of cash so that the jackpots keep coming to the banks as long as possible.

This is a great business model, no? What could possibly go wrong?

Depositors on the outside see plenty that could go wrong and are trying to find ways to not allow their life savings to be involved in this dangerous game. Hence, the popularity of gold, bitcoin and other alternatives to the banking system, all of which are popping up faster than the IRS and other government agencies can outlaw them. And the IRS *must* combat any alternatives. Terrorism and the war on drugs make GREAT excuses to develop creative new financial regulations to keep your money right where they want it. Your money must be forced into this system as much as possible.

In order to try to make you feel better about your savings being involved in this ridiculous game, every so often the regulators perform “stress tests”, which are supposed to reassure us all that everything is alright.

What is a stress test? Well, supposedly, they examine the books of the bank and judge by assets and liabilities if certain hypothetical situations would cause the bank to collapse. They’re supposed to determine if the bank has enough deposits held in reserve to withstand this or that scenario – usually a collapse or panic or something.

Recently, the European Central Bank performed stress tests on around 130 major European banks. 25 of them failed the test, and none of those were really big banks. Most of the banks were fine, and several of the ones that failed didn’t fail too miserably. All of this is supposed to make Europeans feel better about their banking system, and it has.

But here’s the thing. These tests were not terribly rigorous at all. (Really, would you expect them to be?) From Tim Worstall at Forbes:

“This wasn’t though a test of liquidity, the thing that most damaged the banks back in 2008. This was, rather, a test of the banks’ solvency if economic conditions should deteriorate. So if there’s a mass panic then we can still have problems as we did and that’s not what was being tested here. Rather than their ability to survive 2008 and all that again, the idea was to test whether they could survive bad conditions rather than that panic.” (emphasis added)

To repeat, the tests only simulated “bad conditions”, not a panic. And STILL several failed. 25 of them couldn’t weather a cloudy day, much less a storm. If the tests were really designed to test for panics and serious crashes like we experienced just six years ago, would ANY of them actually pass?

Stress tests are just thinly-veiled confidence building exercises performed by regulators to convince the public that it is okay to trust their funds to institutions that will provide those regulators with their next, much more lucrative, jobs. Just the fact that they have to perform these dog and pony shows should be reason enough to move at least some of your savings into gold.

If you want to talk about real stress tests, let’s talk about gold. Gold has stood as real money for thousands of years. Gold has been THE asset to own in many crises and crashes. Owning gold keeps a store of wealth in something tangible, something they can’t gamble with. They can’t lose it for you, and they can’t inflate it away.

Gold has survived the ultimate stress test – the test of time. Are you ready to get started yet? Get a free information kit here, or keep tabs on the latest follies from banks on our Facebook page. When you’re ready to get started, we’ll be here to help.