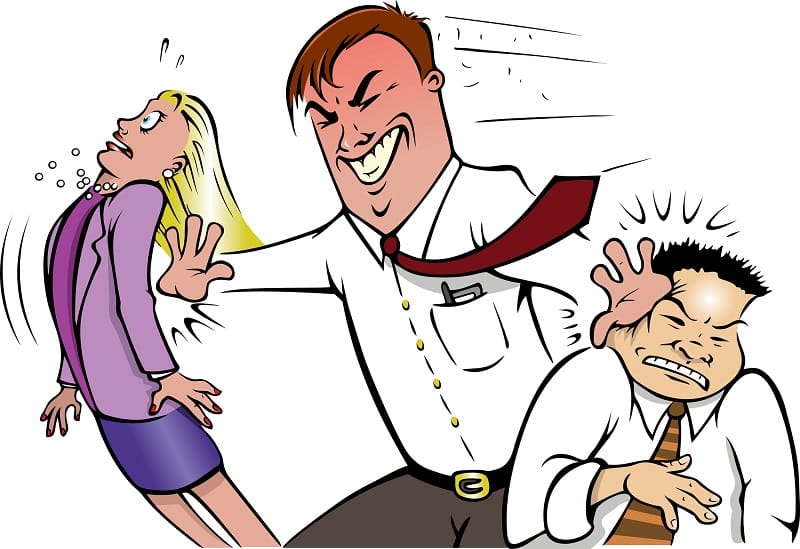 Lost in a tumultuous news week was this shell-shocker: The United States imposed a massive $9 billion fine on BNP Paribas, the largest bank in France, for trading with countries that are under U.S. embargo.

Why does this demand your attention?

First, the fine is against international law because the U.S. is applying its own law extraterritorially. Our sanctions are our affair – at least they’re supposed to be. But lately, the U.S. has been forcing everyone else to play by its rules. In May, the U.S. fined Credit Suisse $2.6 billion for not enforcing our tax laws. Then came the implementation of FATCA on July 1. So the United States wants the international banking community to act not only as its spies, but as its tax enforcement as well.

Washington’s dubious justification for this breach of international law is that the transactions took place in U.S. dollars. Our currency, our business, right? Maybe. But here’s the problem: The international community is quickly figuring out a solution to that little bugaboo.

What happens to that bully down the street when he gets old? Everybody gets old and frail eventually. Even the nasty, sneering lunk who steals everyone’s lunch money realizes one day that he has become a toothless, toddling old fart that no one is afraid of anymore. Everyone stops worrying about him and can go on about their business with one less problem to deal with. But what of the bully? What happens to him?

On the global scene, the United States is that bully. And the bully is indeed getting old and frail. So, now what?

We’re still a bully, to be sure. The fact that we extracted a huge fine from BNP Paribas, a foreign-owned bank, for violating U.S. sanctions against Iran, Cuba and Russia that they never had a say in… well, that’s a bully for you. We throw our weight around, we say who you can and can’t talk to, we say who you can and can’t sit with at the lunch table, and if we catch you doing it, we chase you down, give you a wedgie, dangle spit over your face and steal your lunch money. And you pay it. Grudgingly. Because you are small. But you go home and immediately plot ways to get around the neighborhood bully. You might take karate classes. You might work to get bigger and stronger so you can fight back. You might band with other victims to find strength in numbers. You might find alternate routes to and from school. But one thing is for certain. You won’t put up with it forever.

And that’s what’s happening around the world.

Suddenly other countries are talking to one another. They’re banding together and figuring out how to get strong enough to fight back against us. Just this week, Belgium sat down with BNP to see “what could be learned” from this judgment. Officials from the European Central Bank are not even being coy about what lessons they are learning: Diversify out of the dollar, ASAP. Christian Noyer, governor of the French National Bank and member of the ECB’s governing board, recently said this in an interview:

“Beyond [the BNP] case, increased legal risks from the application of U.S. rules to all dollar transactions around the world will encourage a diversification from the dollar. BNP Paribas was the occasion for many observers to remember that there has been a number of sanctions and that there would certainly be others in the future. A movement to diversify the currencies used in international trade is inevitable. Trade between Europe and China does not need to use the dollar and may be read and fully paid in euros or renminbi. Walking towards a multipolar world is the natural monetary policy, since there are several major economic and monetary powerful ensembles. China has decided to develop the renminbi as a settlement currency. The Bank of France was behind the popular ECB-PBOC swap and we have just concluded a memorandum on the creation of a system of offshore renminbi clearing in Paris…”

So there you have it: The United States is bullying itself right out of reserve currency status. And for what? As some façade of a moral crusade against the nations we have under embargo?

Our government is painting all of us into a corner. If you haven’t already protected your portfolio with precious metals, we urge you to get started today.