Home » Blog » This investment was too good to be true (Are you investing this critically?)

This investment was too good to be true (Are you investing this critically?) 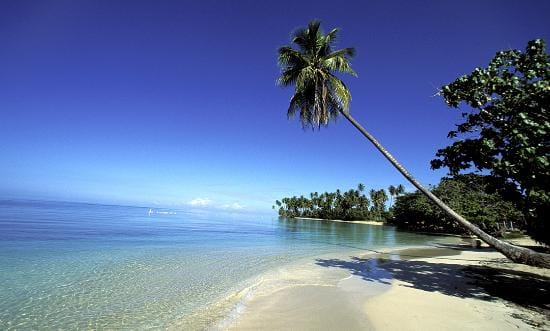 Is there no limit to the damage and volatility that the Federal Reserve can cause with all of its market manipulation? Last week we discussed how the retail sector has been derailed. This week, we’re seeing more in the news about how emerging markets are suffering. That may be due in large part to those nations’ own mismanagement and bad policies, but the results are only magnified and globalized by the Fed.

Fed-created stimulus and near-zero interest rates have been driving investors’ cash overseas in search of better yields, but the flip side to this move is the assumption of more risk. It has been easy and tempting to simply ignore the factors behind that risk, but they are still there. The markets have more or less shrugged off news of political turmoil in many developing countries and sent cash there anyway. But now that the Fed is beginning to taper, interest rates and yields here at home will rise, thus turning the tides. Now investors are paying attention to governments like Argentina and Turkey implementing capital controls, nationalizing industries and enacting other socialist policies that are very hostile to business. Suddenly they’re acknowledging the risks inherent in putting money in markets like these and the capital is beginning to repatriate, leaving behind a painful void.

The situation in Puerto Rico is one example of this dynamic – and right in our own backyard. In fact, Puerto Rico is being called the “Greece of the U.S.” A lot of good capital that has been sloshed into to municipal bonds in Puerto Rico are now set for restructuring (and eventually default). Those bonds were sold as safe bets to investors, some of whom put everything they had and more into this dream fund with jackpot returns and “no risk”. And now, a lot of money is being lost, with the most heartbreaking stories coming from those retirees who are losing retirement savings that they may never quite recover.

This recent crisis in emerging markets holds many lessons for investors, with one of the most important being the most simple, something you already know and have been told a thousand times: If it seems too good to be true, it probably is.

For the last decade, emerging markets have been considered THE growth opportunity, for good reason. Developed countries already have lots of infrastructure in place, lots of competition and lots of regulation, all of which translates into limited growth. It’s already grown, right? The thinking is that in developing the undeveloped, your profits could be limitless! And indeed, there have been some good returns in emerging markets in recent years. But how can you tell the difference between an honest-to-goodness good return and… something else?

The answer is to pay attention to various political climates and how they affect the business environment. It matters. Governments, be they well-intentioned or not, can absolutely destroy economies through debt, taxes, capital controls, price controls, wealth redistribution, and outright nationalization. That is why a higher rate of return is demanded there – it compensates for the risk. If someone tells you there is a “safe” solid investment with a huge return, beware. You could be unwittingly involved with the next Puerto Rico or Bernie Madoff. You could lose everything. Many people have.

Investing can be incredibly complicated and risky in today’s shifting financial sands; there are just so many factors at work that could make or break an investment. Too many good people have worked hard all their lives only to find at the end that their sense of retirement security was false. There are no sure things in life, but gold comes close. Gold is as much of a constant as you can find in this environment, and it has never been worth zero. Ron Paul still thinks gold is an excellent safe haven, especially now. Don’t be caught off-guard by the next market crisis. Call us today.