As China continues its ascent towards global economic superpower status, its currency may soon rival the dollar for dominance. What is one to do in order to prepare? 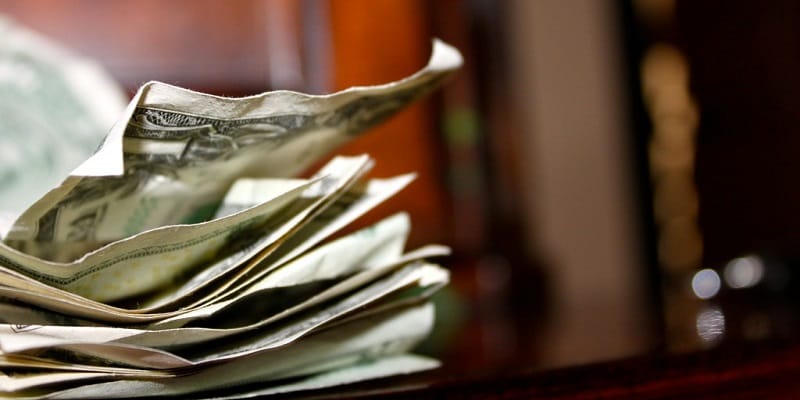 The dollar… or gold? If you were a gambler, how would you answer this question? No, it’s not a joke. You may want to seriously consider your response because the value of your portfolio could depend on it.

The renminbi, China’s national currency, is rising not only in name recognition but in its stature as a trading and global reserve currency. We have written before how the de-dollarization of the global economy is currently underway – and quite rapidly, at that. We have also written  about how the renminbi increasingly is being bought as a percentage of international government’s foreign currency reserves. And, as we covered just last week, the International Monetary Fund (IMF) may soon add the renminbi to the basket of currencies it uses for its Special Drawing Rights (SDR).

Christine Lagarde, head of the IMF, recently offered her prediction for the renminbi’s inclusion in the SDR: “It’s not a question of if, it’s a question of when.”

Why is this so critically important to us? Because China is on the rise militarily, politically, and most definitely economically. For one major power to rise, another must fall – and that would likely be the United States.

For far too long, America has taken the dollar’s status as the world’s go-to currency far too for granted. But as the renminbi rises in its influence and use, the dollar will decline in importance and value. In fact, for the last several years, the dollar has been nothing more than the cleanest shirt in a pile of dirtier currencies; now, there is really nowhere for it to go but down. The renminbi’s inclusion in the IMF SDR basket will only hasten this downfall.

Back to our original question: As the dollar loses its luster on the global stage, what alternatives to dollar-based assets do Americans have to store their savings?

With the renminbi positioned to become the next dominant currency, it may be instructive to look to what the Chinese are doing with their own funds. And the Chinese are buying gold – lots of it.

Bloomberg Business recently filed this report, which read in part:

“China’s push to challenge U.S. dominance in global trade and finance may involve gold –a lot of gold. While the metal is no longer used to back paper money, it remains a big chunk of central bank reserves in the U.S. and Europe. China became the world’s second-largest economy in 2010 and has stepped up efforts to make the yuan a viable competitor to the dollar. That’s led to speculation the government has stockpiled gold as part of a plan to diversify $3.7 trillion in foreign-exchange reserves.”

That’s a lot of gold. And it makes sense, too, because China wants to strengthen the argument that the renminbi is based on sound economic footing.

Gold has been natural store of value for thousands of years. Kings, emperors, and dictators have all coveted the metal. This perception will not change. But what will change is how the dollar is perceived on the global stage. And that could mean bad news for those whose savings have a large exposure to dollar-backed assets.

If you don’t already have at least some of your savings in a hard, tangible asset like gold, right now may be your best chance to get started. Give us a call.