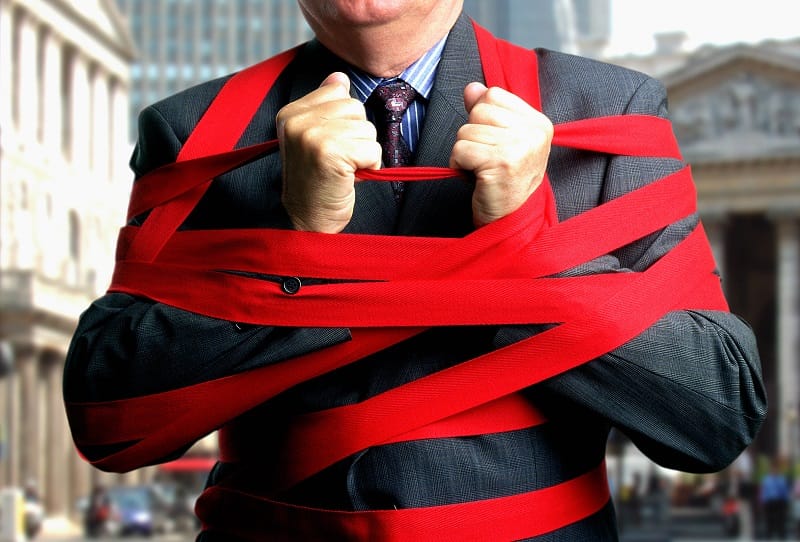 As the July 1, 2014 deadline for FATCA compliance approaches, we’ve written and talked quite a lot about the controversial law. Even before it has gone into effect, the Foreign Account Tax Compliance Act has already had a chilling effect on the expat community, and it will soon get worse. To refresh, this law requires any bank in the world with American clients to report certain financial details about those Americans to the IRS. It is an onerous requirement, with compliance costing banks an estimated $7,000 per client and costing American expats an average $4,000. If banks don’t comply and are found to be in violation of the law, they will be subject to 30% withholding tax.

Banks can save themselves the headache by simply closing the accounts of Americans and not accepting deposits from Americans in the future. And indeed, we are seeing that happen – perhaps most dramatically in neighboring Mexico. Over one million American citizens live in Mexico. Many of them recently received notices from the second largest bank, Banamex, that their accounts would be closed by June 30, the implication being that the bank has chosen to not jump through the hoops that FATCA will impose from July 1. This has left those Americans bewildered – many not even aware that this is because of FATCA – and scrambling to find a new bank.

Most countries, even Russia now, are making their best efforts to comply with the law. It is sad, in a way, to see Switzerland complying. Switzerland, whose economy has largely depended on international banking privacy, became that way to shelter assets from the outrageous and confiscatory policies of Hitler. Now the nation is kowtowing to the IRS.

For those Americans who are already experiencing hardship due to the law, they can escape the IRS now only by taking the drastic step of renouncing their citizenship – and many more are lately. Among this group are some of our wealthier citizens, meaning less tax revenue for our nation – all at a time when our government can’t keep itself from spending more and more and more… and more.

Yes, this should turn out well.

This is one of the several reasons why FATCA affects all Americans – whether you live within the United States, or outside of it.

What’s even worse is that the IRS will be rewarded for keeping so many Americans ignorant. The law is (purposefully?) arcane and the consequences for not understanding the unintelligible, labyrinthine and ever-changing tax code can be dramatic. And as Carl Zwerner recently discovered, ignorance is never an excuse in tax court. The 87 year-old Floridian was found guilty by a jury of “willfully” failing to file a FBAR – or Report of Foreign Bank and Financial Accounts form on his Swiss bank account. His penalty is – get this – 150% of the value of the account! For not filing a simple disclosure form he says he didn’t know he was supposed to! They are taking all that he has in the account in question and MORE. Outrageous. The sad thing is, he was trying to comply. He had tried to join the IRS voluntary disclosure program and was trying to “get right” with them. And for that, they are charging him $2.24 million on a $1.5 million account!

The FBAR requirement has been in place for years, though. Now with FATCA and all of the forthcoming disclosures, it is highly likely many Americans will find themselves out of compliance, not having known about the requirement, and losing much (or all?) of what they have because of it.

Again, for those of us who live in the United States, you may be asking yourself, “How does this affect me?” The basic answer as it relates to FATCA and the collapse of the dollar is in this article.

But think even bigger picture. Take a step back. Consider the changing landscape of our government’s growing reach and regulations. And ask yourself: “Am I comfortable with how I’m safeguarding my savings?”