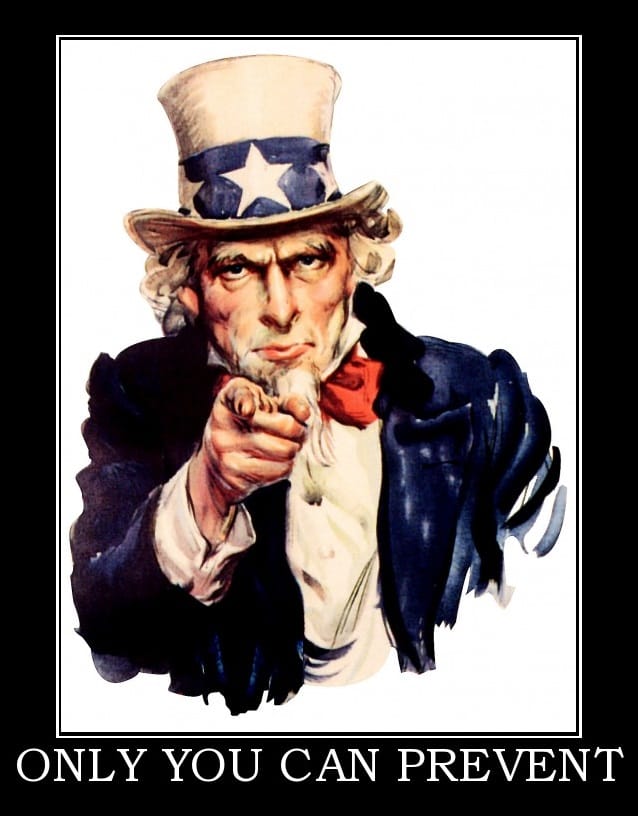 In a stunning move, the Federal Reserve announced yesterday that it would finally (finally!) begin to taper off Quantitative Easing, its profligate bond buying (money printing) program, by $10 billion a month. Stocks jumped upon the news, seeing it as a vote of confidence in the health of the economy, thus proving correct the prediction Jim Rogers recently made to us. However, upon this testing of the waters, Rogers went on to predict that after the taper doesn’t go well, the central bank would likely reinstate QE full force – and that certainly wouldn’t surprise anyone familiar with incoming Fed Chair Janet Yellen’s dovish stance on monetary policy. Her term will begin at the end of January. When we see more numbers after this so-far dreary holiday season, will she have the Fed pull an about face? We certainly hope not.

The Fed and the markets have been so terrified of a taper that they have underestimated the very real damage Quantitative Easing has been doing. Propping up failing companies en masse is tremendously damaging not just because of the monetary waste that we all see, but also because of the unrealized potentialities we can’t see. Preventing bankruptcies blocks other companies from buying up assets at fire sale prices and making better use of them. Bankruptcies cleanse and detoxify the economy, much like a forest fire cleans out the forest.

Smokey the Bear had it all wrong when he started campaigning against forest fires in 1944. Ecologists have since been forced to admit that preventing fires at all costs ultimately suppresses new growth when old weeds and dead vegetation collects and blocks the sun from new seeds. And eventually, all that buildup leads to a massively more dangerous inferno instead of the cleansing little brushfire that nature intended. A periodic fire clears the forest floor and ensures new growth.

Bankruptcy works much the same way in the economy. Bankruptcies need to happen when companies become too overrun with deadwood, when they get so top heavy and poorly managed, when their debt overwhelms their bottom line. They need to stop wasting resources and get out of the way of the productive economy and better ideas. But when the government buys into the belief that some firms are too big to fail and instead props them up at our expense, they just allow the deadwood to accumulate, leading to much worse destruction down the road.

Bankruptcy doesn’t destroy assets. The factories don’t disappear. Bankruptcy simply allows them to be reallocated where they might be better capitalized. Bankruptcy doesn’t destroy jobs. It just puts jobs under new management, where the old obviously failed. The only thing bankruptcy destroys is confidence in the CEO and the management team. Of course THEY will claim the sky will fall. But we shouldn’t buy into their loud protestations that their fate reflects the fate of the entire economy. The opposite is true. The health of the economy is dependent upon getting bad managers out of the way.

After yesterday’s announcement, Quantitative Easing will still be propping up the entire market to the tune of $75 billion every month, still almost $1 trillion a year. For years now, this policy has delayed the necessary cleansing of the market and dumped assets on people who don’t deserve them and haven’t earned them. Everything is getting more expensive, the stakes are getting higher, and the inferno will be unbearably hot when it comes.

This is why it has been so incredibly risky to own stocks right now, despite what the mainstream business media might say. They have lost sight of the necessity of bankruptcy and the refreshing newness it can bring. Our government and central bank have piled layer upon layer of deadwood and waste on our economy, and when lightning strikes, there will be hell to pay.

Fire departments these days set up controlled burns from time to time in certain places. They know that in spite of the apparent destruction now, they are preventing even worse and more chaotic destruction from an uncontrollable fire that has been avoided too long. Smokey the Bear now campaigns against wildfires, not forest fires. This taper could be a bit like a controlled burn, but will the Fed see it that way when the bankruptcies start to roll through? Will the Fed have the courage to face the fire and let it burn as it needs to? Or will they blanche and open up the spigots full force again? If they do, the needed cleansing will not have happened and we will still be mired in economic kindling, awaiting the coming scorched earth.

Gold and precious metals can fireproof your portfolio. Call us and find out how you can add some to your IRA today.