After almost a decade of ultra-loose monetary policy, the Federal Reserve now finds itself painted into a corner. Here’s how the inevitable fallout will impact all Americans. 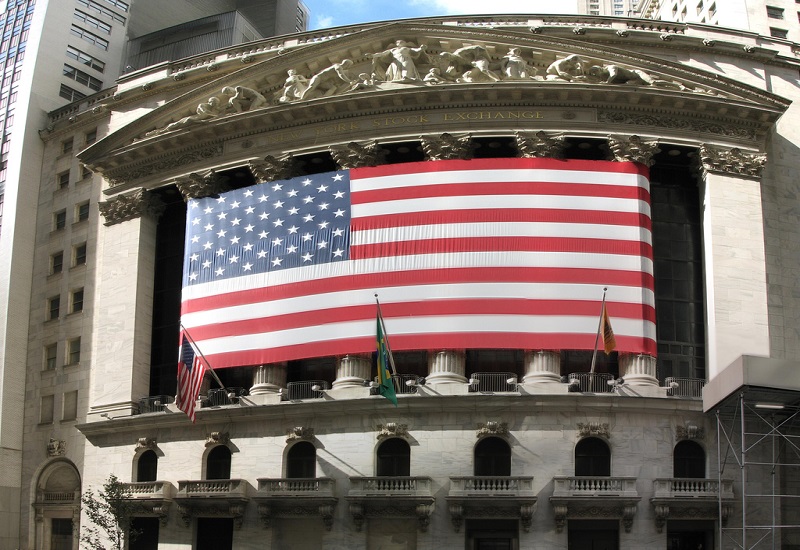 We are currently living in a surreal financial fantasyland. It reminds me of the late 1990s when Alan Greenspan made his famous comments about irrational exuberance. Even at the time, everyone knew the market was overvalued but no one knew when the music would stop. And yes, it eventually stopped in a catastrophic way when the Internet bubble popped. In fact, only this week did the NASDAQ reach its highs from that period – a full 15 years later!

Now there is another stock market bubble. It seems every day the market is hitting new highs. But this time, the bubble is not fueled by irrational investment decisions from companies who have no revenue and won’t for a decade. No, this bubble is fueled by no one else but our own Federal Reserve Bank.

You see, the Fed has control of the short-term interest rate market through their Federal Open Market Committee (FOMC), which controls the interest rate that banks get charged for borrowing money overnight. Many other interest rates are set off of this overnight rate, such as mortgages, car loans, etc. It also impacts what foreigners and other entities, who lend the United States money by buying her bonds, are compensated for taking this financial risk.

After the financial crisis of 2008, our Federal Reserve, run at the time by Ben Bernanke, basically dropped short-term interest rates to zero and kept them there. Now we’re going on seven years.

This has created the mother of all financial bubbles.

On one hand, the current bubble has allowed the federal government to borrow an insane amount of money. Our national debt is approaching $20 trillion dollars, and it’s on its way to $30 trillion over the next decade. This is because the feds are paying next to nothing for borrowing all of this money.

But what happens if the Federal Reserve were to raise interest rates? Even if it were to raise rates by just one percent, that would cost the government several hundred billion dollars. So, it’s quite simple: The Fed cannot afford to let rates rise.

The consequence of this situation is that the Fed has essentially become political, which completely goes against its charter. With its low interest rate policy, the Fed is ensuring at least some economic growth. This helps the administration and the party in power look good. However, as economic growth is kept at anemic levels by this intervention, the marginal benefits of this policy are shrinking.

The other factor to consider is that the lion’s share of this “free money” has gone into one place: the stock market. Based on the real growth in the American economy, the stock market is at absurd valuation levels.

Even Mark Cuban has now declared that this stock bubble is worse than that of 2000.

Indeed, there is a massive stock market bubble. When the Fed loses control of the interest rate market and rates go higher – and they will have to at some point – the bubble will pop in a spectacular way.

The scary thing is that it is not only the United States that has run sovereign debt up to catastrophic levels. Zero Hedge reports, “[Central banks] have printed over $12 trillion in credit-money since Lehman, the bulk of which has ended up in the stock market.”

The point is simple: Where sovereign debt is concerned, the rest of the developed world is in just as bad a shape as the United States. So, if the Fed raises rates and pops the bubble in the United States, there is nowhere in the world that can pick up the baton of growth and run with it. This puts even more pressure on the Fed to keep rates at zero for even longer.

There is a saying that investors should make sure their financial advisors have been through several bear markets. The reason is obvious: This next market crash is going to be biblical, and it’s only those who have witnessed decades of bubbles and crashes who will be able to see it coming, and who will know how to prepare.

Are you prepared? If not, consider diversifying your savings into an asset class that can help to protect your savings from the crash. Buy something that would likely increase its value if that were to happen. Buy gold.