Home » Blog » If the Markets Are Anxious, Should You Be?

If the Markets Are Anxious, Should You Be?

With more uncertainty cropping up around the world, the financial markets are showing their anxiety. Here’s why you may want to take a second look at the assets in your savings. 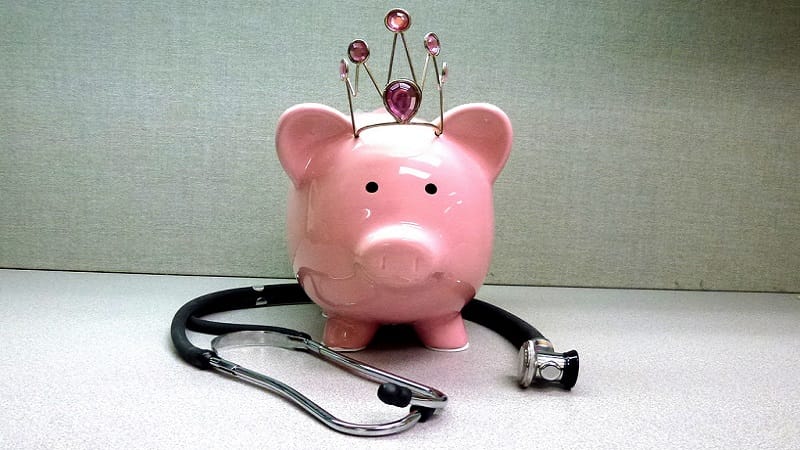 Day after day at Birch Gold Group, when speaking to our clients, our mantra is the same: You don’t buy physical gold and silver to get rich; you buy physical precious metals to protect the savings you already have.

Simply put, physical gold has been a trusted store of value for thousands of years. It’s real; you can touch it. When people and governments are worried, when they feel uncertainty in the world, they put their money in gold. Throughout the course of history, it has proven to be one of the most reliable of “safe haven” assets.

In today’s global economy, one thing is for sure: There will be a lot of uncertainty in the financial markets going forward. There are just too many black swans lurking over the horizon. Take, for example, how central banks around the world have been printing money as fast as possible in a currency war to keep the wolves at bay. Of course, almost anyone with a right mind knows that they can only do that for so long. Eventually the banks may find that they’re just pushing on a string.

That is why I found some of gold’s recent upticks in price so interesting, especially given how Treasury yields have increased measurably in recent weeks. Normally, gold is at a disadvantage against fixed income because gold doesn’t pay interest. So the fact that gold is moving higher in such an environment likely means there is something else going on.

It likely means the markets are worried.

The markets are worried about Greece defaulting and being forced to leave the Eurozone. The ramifications of such a scenario are completely unknown. Most are saying, “Don’t worry, Europe has prepared for this…” But I don’t think anyone knows exactly what is going to happen. There is extreme uncertainty here.

The markets are worried about the Middle East and terrorism. Slowly yet surely, the United States is being dragged back into conflicts with various terrorist groups. How might things escalate? Could the U.S. be forced to re-enter the conflict in Iraq and Syria in a major way?

The markets are worried about Russia and Ukraine. Having just returned from the region, I can tell you that even there, no one knows what is going to happen. Although Secretary of State John Kerry and Russian President Vladimir Putin have recently been making nice, it’s all just for the cameras. The reality is that Russian troops are massed on the Ukrainian border. The former Soviet territories behind the Iron Curtain are worried. In fact, thousands of Estonians just held a large exercise to prepare for a potential Russian invasion. The one thing that the world can count on is that Vladimir Putin will do what is good for Russia, and for Russia only.

And the markets are worried about a lot more than just that. I haven’t even discussed the debt in Europe, the debt in America, the balance sheets of central banks, etc. The list goes on and on.

In short the markets are justifiably scared. They should be. This is serious stuff.

In the face of all this uncertainty, what are you to do to add some security to your future? Of course, we come back to gold. Gold is recognized around the world for its value as a store of wealth. You would be negligent if you didn’t at least consider adding gold to your retirement savings. The metal has come down from its highs of the last several years and has now built a long, steady base around the $1,200 level. Now it could be moving higher. Don’t miss what could be your best last chance to get started.