Home » Blog » More hot air from the Fed: Why we don’t hold out much hope

Federal Reserve Chair Janet Yellen sounded positively upbeat and hopeful as she testified and answered questions last Friday before the Senate Banking Committee. She was encouraged about manufacturing numbers, about unemployment figures and the strengthening of the U.S. economy. She seemed confident that October was still the right timing for ending Quantitative Easing, but not before. She also indicated that interest rates would eventually rise if progress continued. 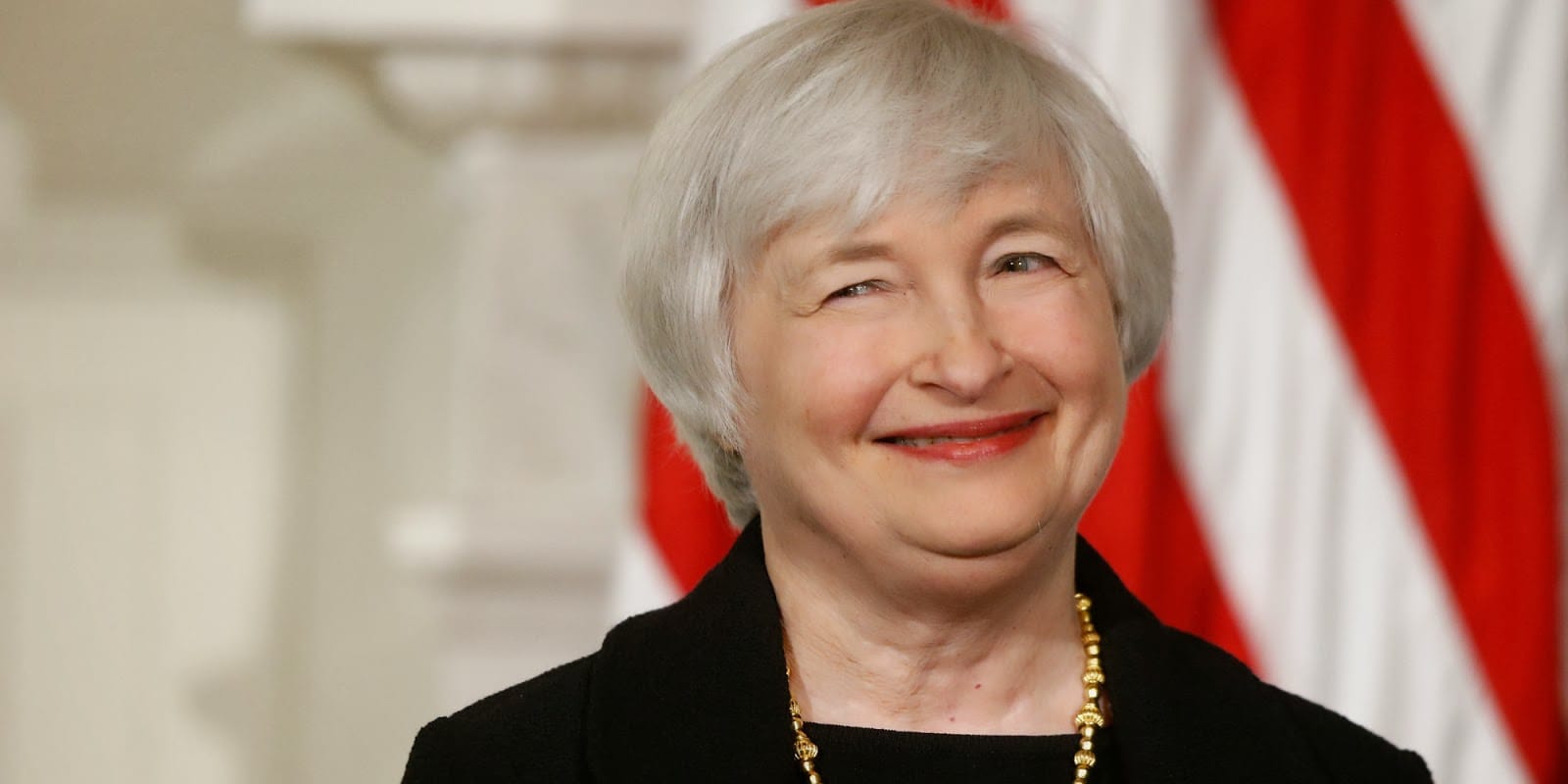 The real question is: What progress?!

The jobs figures Yellen referred to show that all or most of the jobs lost during the recession years have been gained back. The glaring problem is they are not the same jobs. We lost a lot of high paying, high skilled jobs in technology and related industries. The jobs we “got back” were service jobs, hospitality, restaurant work – low skill, low pay jobs. The average salary before 2008-09 was in the $60,000 range. Today it has dropped to the $40,000 range. Sure, you can get a job these days, but is it really indicative of a healthy economy if people with master’s degrees are working at Starbucks? Shouldn’t they only be working there while getting their master’s degrees?

Janet Yellen wants to end QE, but better to take superficial parts of economic news and declare victory than to have to admit defeat.

Here’s the simple truth: Quantitative Easing has not worked. That’s why the Fed wants to end it. It hasn’t worked and in the meantime it is creating an avalanche of inflation getting ready to hit. Janet Yellen has made it clear she would rather deal with inflation than continued recession. She has to know that at some point, the inflation being created has the potential to be a MUCH bigger nightmare than what we’ve been through so far.

Maybe she understands that, maybe she doesn’t. She doesn’t understand what got us into this mess, as demonstrated by the remedies her predecessors prescribed than she whole-heartedly continues. Only now, it is undeniable that they have to try something else. But what?

Some clues may be coming next week when the Fed meets at its annual symposium in Jackson Hole, Wyoming. The theme is enticing – “Reevaluating Labor Market Dynamics.” It is hard to imagine they could possibly reevaluate labor markets enough to actually understand what really creates prosperity and jobs. How about not propping up and bailing out failing sectors and corporations? How about not regulating the economy into oblivion by making it so incredibly difficult to start a new business? How about sound money and the stability that gold brings? How about valuing capital and real investment, not just spending and debt?

Or how about not making Americans and the dollar a pariah to the international community with things like FATCA and the endless sanctions we love to impose on everybody? Hopefully European Central Bank President Mario Draghi, speaking Friday at the symposium, can pull his counterpart aside and give her a message about what U.S. policies are about to do to the value of the dollar. Hopefully she can pass that along to Congress next time she stops by. Then some of these issues that are outside of her purview can be changed by those committing the sins.

But we’re not holding out a lot of hope. Are you?