From currency wars to overwhelming sovereign debt, the global monetary system already has enough problems. So why are the JP Morgan Chief and a former Treasury Secretary sounding the alarm on this? 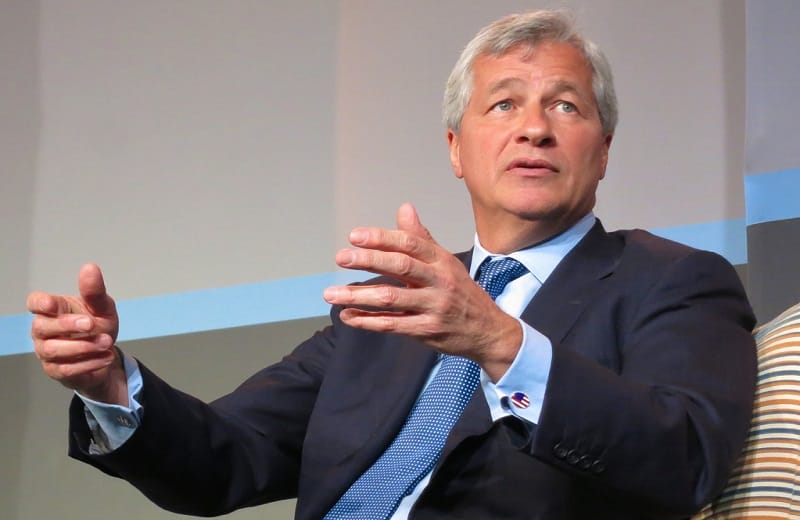 Big banks on Wall Street have a habit of crying wolf when federal regulators clamp down on their cash cows – even when it’s clear to most of us that the practices they use to generate business are irresponsible and reckless.

But sometimes, when they complain about unintended consequences of regulatory intrusion in capital markets, they actually have valid points. That may be happening right now.

Recently, former Treasury Secretary Lawrence Summers and the CEO of JP Morgan Chase, Jamie Dimon, have been very vocal about reduced liquidity in the bond market.

What Summers is saying is this: In its regulatory zeal to prevent banks from injecting unnecessary risk into the financial markets, the U.S. government has incentivized banks to withdraw from the Treasury market, which historically has been the deepest and most liquid bond market in the world.

This reduction of liquidity is not a good thing.

The problem has been compounded by the Federal Reserve’s program of Quantitative Easing, which has bought up an enormous amount of Treasury bonds in the last several years. Together, these situations have reduced liquidity and created unusual volatility in the government bond market.

Again, these are not good things.

Here’s why: Treasury notes and bonds are used by all participants in our financial markets in a variety of ways. They are used to hedge, earn income, protect assets, etc. They are the grease that keeps the American financial markets turning. If you have extreme volatility in the Treasury market, unexpected events can ripple through the economy.

If a bond trader at a hedge fund or large bank can’t get his hands on enough Treasuries to hedge his portfolio, or can’t get them at a fair price, then unintended risk is injected into the financial system. For example, perhaps the bank consequently suffers a large loss due to the lack of a hedge. Then maybe the trader can’t pay his debts to settle a trade with another financial institution, and so on and so on, thus triggering a crippling domino effect.

Reduced liquidity in the Treasury market simply forces unneeded uncertainty into our financial system. With all of the problems the global monetary system has in the form of currency wars, overwhelming sovereign debt, the imploding Eurozone and economic warfare, the last thing the world needs is a malfunctioning government bond market in the United States.

Destroying one of the most successful government bond markets in the history of modern capitalism is not a way to foster global economic stability. When the next crisis hits the fan, if the world doesn’t have the safe haven of the American Treasury market to run to, who knows what will happen?

This is just another reason to think long and hard about the security of your portfolio, and how to hedge against the possible impending financial turmoil. So if you don’t already have at least some gold in your portfolio, give us a call. We can help.