Home » Blog » No need for concern: Here’s the “low inflation” we’ve been waiting for!

No need for concern: Here’s the “low inflation” we’ve been waiting for! 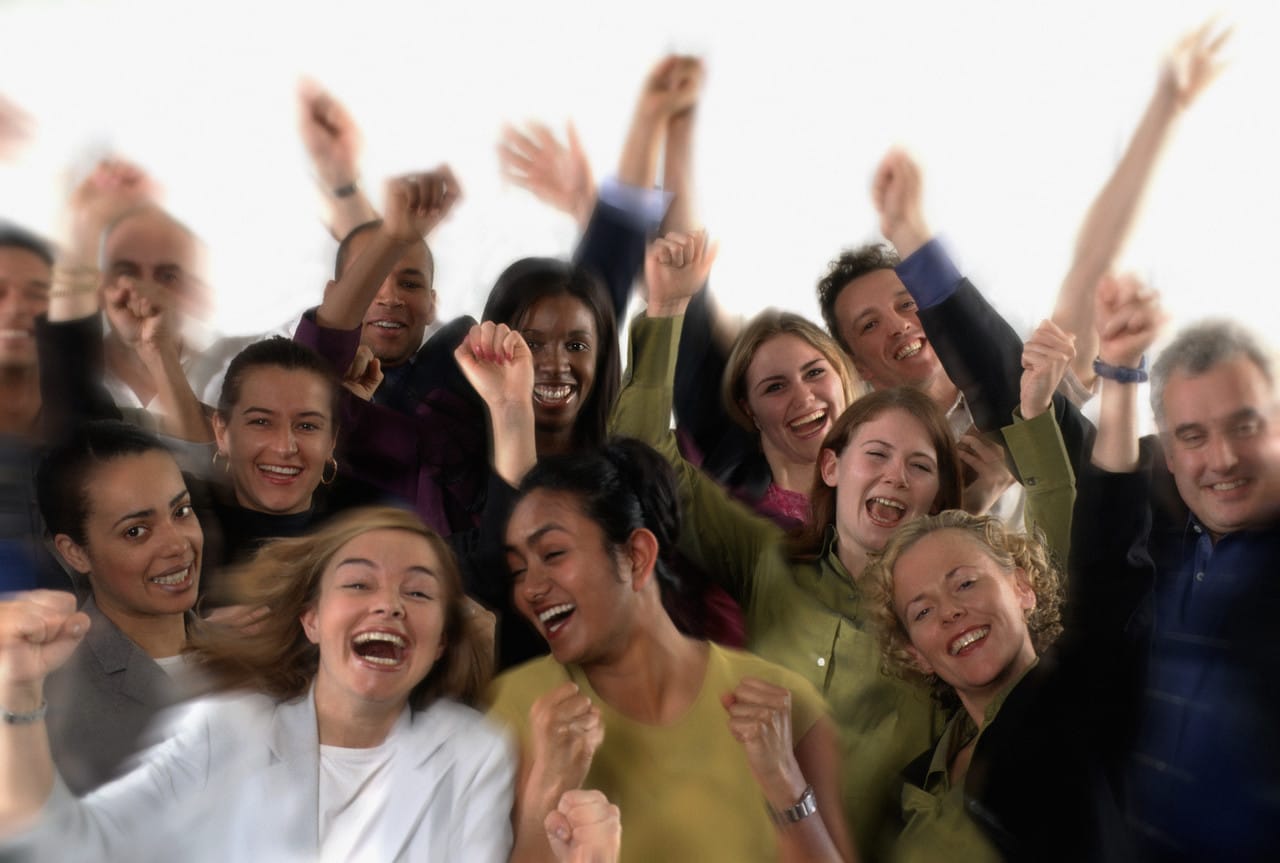 Top Federal Reserve official Narayana Kocherlakota, the most dovish member of our central bank (except possibly for Fed Chair Janet Yellen) has recently been up in arms about the “perils of low inflation”. The Minneapolis Fed President argues that by allowing inflation to remain “too low” at the “official” rate of 1%, we are wasting “lots of resources”. So he’s advocating for the Fed to “do more”, even if he can’t quite articulate what it is he wants them to do. But… We’d better do a lot of it, and quick! We can’t have inflation as low as it is! This is terrible for the economy!

Mr. Kocherlakota seems genuinely stressed about this “issue”. So we would like to make him feel better about things. You see, it really depends on how he’s looking at inflation. If he trusts the official Bureau of Labor and Statistics (BLS) reporting – and it seems as though he’s been taken, hook, line and sinker – well, yeah, inflation is low. But when the BLS calculates inflation, it takes out several sectors and minimizes others. And if you look at those additional factors individually, we’re confident that Mr. Kocherlakota will feel much better about the state of our “low inflation”.

What exactly has “low inflation” done for us recently?

Don’t look for “low inflation” in the crushing costs of a college education. Most of the coveted jobs require a degree, but the cost/benefit ratio to obtain one is becoming incredibly skewed. It used to be you could work your way through college, and while it was difficult, you could do it and graduate debt-free. Not anymore. The Atlantic analyzes the cost of tuition in terms of minimum wage and concludes that accomplishing such a feat today is literally impossible. And it isn’t because minimum wage is too low; it’s because tuition rates (for public 4-year schools) have ballooned 27% beyond inflation over the past 5 years. Students now MUST rely on huge amounts of debt and/or LOTS and LOTS of savings by parents to get through four years of higher education. More and more, students will be crushed by the burden of that debt for decades to come, and the majority of those debts are almost never dischargeable. Ever.

Don’t look for “low inflation” in soaring food costs. Global food prices are rising out of control with staples such as sugar jumping 7.9% and cereal up 5.2% over last month alone. Some food items have skyrocketed 70% so far in 2014! Of course, this hurts the poor the most, and it absolutely devastates the poorest in the poorest countries. There have been food riots in many countries over this issue as the Food and Agricultural Organization’s index reaches and surpasses the boiling point level of 210. The Asia Times blames Mr. Kocherlakota and the rest of our friends at the Fed:

“In fact, by keeping interest rates at close to zero and raining down trillions of dollars, the Fed is firmly controlling all prices in the economy, including exchange rates, and can inflate them to any level it wishes.”

(Yes, and then the Fed eliminates things like food and energy from the core inflation calculation to give it further excuse to inflate even more!)

And certainly don’t look for “low inflation” when it comes to ever-rising healthcare costs! Thanks to Obamacare, health insurance premiums are skyrocketing. Last year’s increases were just minor warm-ups compared to what’s coming. Among individual and small group plans, brokers are expecting double digit increases across the board. (Except for Washington State. Their small group plans will see 588% increases!)

We look at this sobering landscape and wonder: Where exactly should we be seeing this “low inflation”??!?

For a more accurate picture of what inflation really is – one that doesn’t conveniently get to exclude food and energy from the calculations – one may be better served to refer to the legacy calculation offered by Shadow Government Statistics, from economist John Williams. For most of us, the 9% inflation rate that Williams cites squares with reality better than that “official” rate of 1%. It also likely makes many of you absolutely sick to your stomach (if it hasn’t already outright paralyze you with fear). How do you save for tomorrow under a burden like that?

Mr. Kocherlakota and everyone at the Fed need to think for a moment about education, food and healthcare prices – you know, what all of us down here in reality have to deal with. Then, they should check in with the stats that John Williams publishes. We’re sure the lofty 9% rate at which Williams currently has inflation pegged will make them all feel much better.

For the rest of us in reality, that lofty level of 9% inflation means something else entirely. If you haven’t already done so, it’s time to start protecting your savings today.