The latest poor retail results have economists stumped. With the U.S. economy showing little signs of lasting improvement, are we about to hit a massive iceberg? 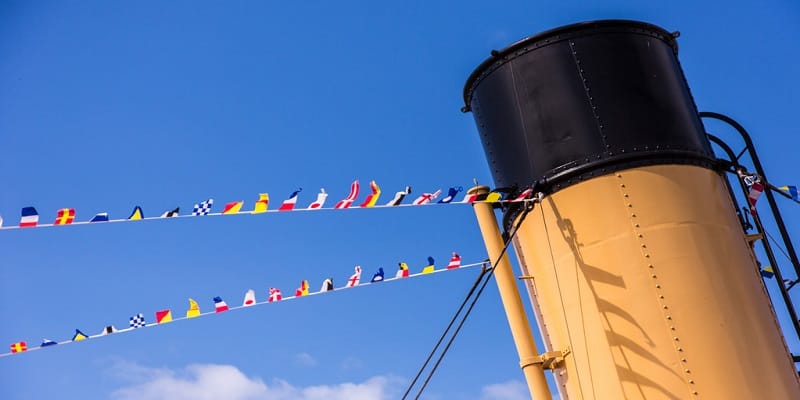 Many had expected that the lower-than-average gas prices would provide a lift, but even with prices plummeting by close to a whopping 50% over last year, there was no reflection in the retail sales numbers.

Now, with oil prices on their way back up, downward pressure is again mounting on what’s already a lackluster economy.

When retail sales dropped 2% in Q1 of this year, economists were quick to blame the bad weather. But as for April, they have no explanation to feed us; they’re stumped.

Here’s one simple explanation for these recent woes: One out of every four American households spend half of their incomes just to cover the rent! Needless to say, that doesn’t leave much for shopping at mall.

And here’s another simple explanation: The labor force participation rate is presently at a 38-year low. With almost one in three Americans not in the work force, that’s over 93,000,000 people!!

Can you think of any sector that’s taking off that will employ all these people and create economic growth? I sure can’t.

The economic slowdown is reducing the coffers of the government, which will start to look elsewhere to replace lost revenues. We have already seen that even retirements funds aren’t safe from the claws of a government facing massive debt problems.

With major U.S. retailers facing a glut of problems, they are expected to close over 6,000 stores in the coming months.

One sector that has been growing is technology, with online sales increasing 0.8% in April. But we might want to temper any enthusiasm on this report: More and more technology is replacing humans in the workforce. In fact, University of Oxford professor Michael Osborne predicts that robots could replace 50% of all jobs in the next 20 years.

That’s an extreme outlook on things, to be sure, but as more robots are introduced into the economy, they will certainly reduce the need for at least some workers.

This technological shift has most recently been on display in China, where an all-robot factory has replaced the human workers.

But not even China is immune from what appears to be a global economic slowdown in consumer spending: They are now feeling the squeeze in the retail space, with sales at 9-year lows.

Not according to Stephen King, chief economist at HSBC. In a 17-page report titled, “The world economy’s titanic problem”, King warned his clients that the Fed is simply out of options to help the economy, meaning the next sign of trouble could be catastrophic. Comparing the economy to the Titantic, King writes:

“We may not know what will cause the next downswing but, at this stage, we can categorically state that, in the event we hit an iceberg, there aren’t enough lifeboats to go around.”

Ron Paul himself recently noted that gold moved higher on the back of the latest retail news, and predicted that bigger things are likely to come in the future. So if you’re serious about securing your wealth, call us today. We’ll help get you started.

Read even more news on gold and the markets on Birch Gold Group’s Blogspot page.