As our Federal Reserve kicks the can down the road on getting our system back to normal, the bubble continues to grow. 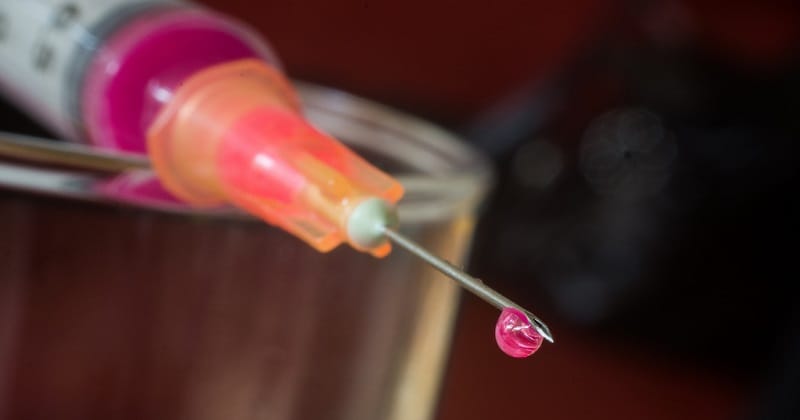 The United States is the world’s biggest economy. It’s a very deep, diversified economy and extremely resilient. Historically, America has been able to take a blow and come back roaring. That type of stubborn economic behavior used to be hard-wired.

But even the American economy can’t withstand severe monetary malpractice. The absurdity we are seeing from the Federal Reserve Bank of the United States is just that.

The Fed has put America in a place she has never been before. Yes, we have experienced mistakes in the timing of interest rate moves – either too late or too early – which have wreaked havoc short-term. However, we have never experienced a prolonged period of zero interest rates held in place artificially. We have never seen the Fed act to keep the equity markets buoyant on a monetary policy sugar high.

In the past, the Federal Open Market Committee (FOMC) would act regardless of the impact on the stock market in order to maintain a stable currency and inflation rate. Today, this is not the case.

Today, we see the Fed cower in fear of a stock market correction. All our central bank requires is a hint of volatility and the “planners” there run scared and delay implementing policy moves required to put our economy on more stable footing. Many believe the Fed should have raised rates a long time ago, just to get our system back to somewhat normal.

Mises.org paraphrases Fed Governor Kevin Warsh from a recent CNBC interview, writing, “Janet Yellen does not seem to realize that there are policy options between radically easy monetary policy and tightening: e.g. extremely dovish policy. [Warsh] also noted that Yellen had changed the Fed’s exit criteria from reducing the balance sheet and then raising interest rates to one of raising interest rates a little and leaving the balance sheet alone.”

Warsh also told CNBC that, since the depths of the 2008 financial crisis, the markets have been “absolutely spoiled by the Federal Reserve” and its accommodative monetary policy: “I don’t like policies that are being changed based on what’s happening on our ticker machine,” Warsh said. “The Federal Reserve should be focused on what’s happening three or four years out,” adding that they can’t rely on recent data that has been skewed by a hard winter season.

You may be asking, “What can happen if the Fed continues down this path?”

We don’t know the answer, and that’s the scary part. We’ve seen what has happened in Japan with indefinite and extreme Quantitative Easing. In case you haven’t been watching, the results haven’t been pretty. Japan’s debt is at 300% of the nation’s GDP, yet they still can’t generate any growth. At this point, it’s like pushing on a string.

The bottom line is that the Federal Reserve, tasked with maintaining the value of our currency and attempting to generate full employment, has instead created massive instability in the American economy. Very simply put, the Fed is out of line. Their agenda almost seems to be political instead of economic. Could the Republican threats of auditing the Federal Reserve’s massive power be causing them to act politically? Could they be worried about their reputation if we have a large market correction?

One thing’s for sure: The Fed’s eye is off the ball.

With all of this uncertainty created, what’s your average American to do to protect their savings? I say buy something that the Fed can’t touch, manipulate or hype. When the bubble pops, your future self (and family) will thank you.