Home » Blog » Will Government Entitlement Programs Send Us the Way of Greece?

Will Government Entitlement Programs Send Us the Way of Greece?

With the government spending at increasingly uncontrollable rates, how much longer can this go on? See what Former Fed Chairman Alan Greenspan is now warning about this ‘extremely dangerous’ trend. 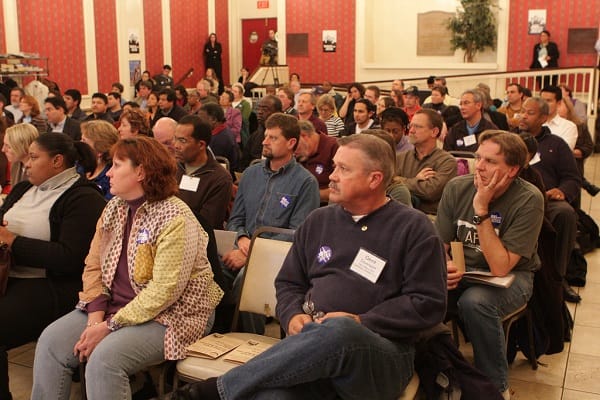 For decades, we’ve seen our government spend massive amounts on entitlements. Yet despite all the uncontrollable spending, there have been countless calls to also increase wages in order to address the “income inequality” gap in the nation

The fact that so many people so strongly believe that more government spending and wealth redistribution is the answer to our economic and fiscal problems is shocking.

Alan Greenspan knows that these are not the answers to our problems. Speaking to CNBC last week in regards the Federal Reserve’s latest assessment of the U.S. economy, the former Fed Chair said, “To me the discussion today shouldn’t even be on monetary policy it should be on how do we constrain this extraordinary rise in entitlements.”

Greenspan added that this trend is “extremely dangerous”.

Although the federal budget deficit has come down in an absolute and relative sense for the past few years, this does not take into account future fiscal liabilities. Huge numbers of baby boomers are retiring and will put enormous pressure on the younger generations and the ability of our current entitlement programs. And don’t forget that the majority of Obamacare costs have not even begun to hit yet.

Last month, the Congressional Budget Office (CBO) published a report stating that after the next few years, “Growing budget deficits — caused mainly by the aging of the population and rising healthcare costs — would push debt back to, and then above, its current high level. The deficit would grow from less than 3 percent of GDP this year to more than 6 percent in 2040. At that point, 25 years from now, federal debt held by the public would exceed 100 percent of GDP.”

Read that last part again: “25 years from now, federal debt held by the public would exceed 100 percent of GDP.”

What does this mean for the United States in the coming decades? Can’t we just continue to borrow money? Won’t everything be fine no matter what? The short answer is a resounding, NO!

If you have been watching the news lately, you may have seen what has been happening in Europe. Greece has finally run out of other people’s money. It is happening in Puerto Rico as well – an American territory, I might add. The Chinese and other global players are actively attempting to remove the U.S. Dollar from international trade. The more this happens, the less support, or demand, there is for our currency.

Moreover, as our national debt grows, eventually, the financial markets will wonder if we have the will or the ability to pay back this massive amount of debt. Then, we could have a full-blown currency crisis, with the dollar plummeting in value. At the same time, our interest rates could skyrocket and our economy could crash.

This has happened over and over again throughout history, and it would be wise not to discount that it could happen here. Don’t forget, the money you have in your pocket or the bank is merely backed by a promise from our government; without that promise, it’s worth no more than the paper it’s printed on.

This crisis could come on suddenly. You likely won’t have time to say, “Okay, I’m going to do something now to protect my family’s financial future.” You should be doing it now!