Home » Blog » Is this economic wishful thinking or reality? Decide on your own

Is this economic wishful thinking or reality? Decide on your own 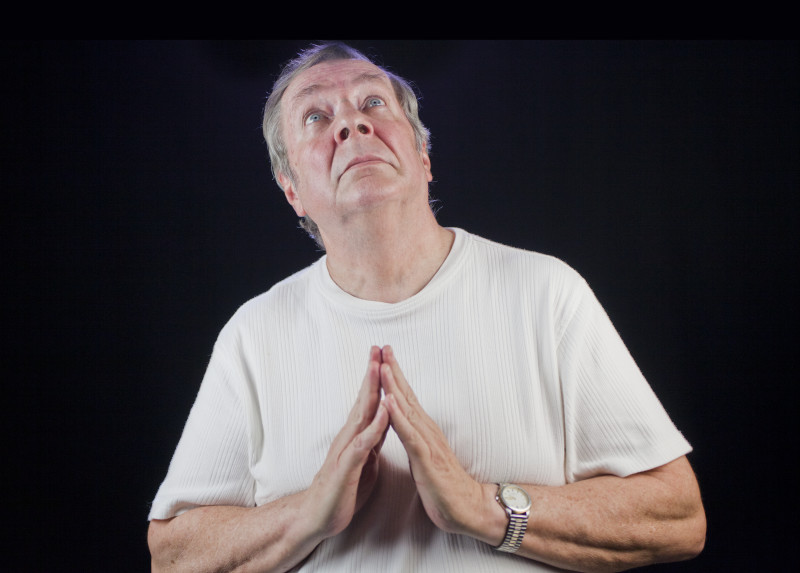 Wishful thinking seems to be the theme in the markets lately.

Last week, the financial media continued to try to sell the idea that the U.S. is truly on the rebound, pushing news of increased consumer confidence and better jobless numbers. Of course, the real picture is always a little further down the page – so keep reading.

Reality check: We are still teetering in an economy that is full of mixed news. Any good news is seemingly always followed by bad news. This week, the good news is consumer confidence. The University of Michigan keeps track of a figure that purports to measure how consumers are “feeling”. That index rose slightly from 81.9 in May to 82.5 in June. In April it was 84.1, so it has been bouncing around a bit. It’s hard to know what good this statistic is, however, if it doesn’t translate into any results like consumer spending – and it hasn’t yet. Consumer spending was flat in April, when “confidence” was 84.1 and rose a measly 0.2% in May when it was 81.9. Perhaps it’s a leading indicator, but that last survey was conducted a few weeks ago. And how things have changed since then.

This leads us to the inevitable, subsequent bad news: A few weeks ago, the Bureau of Economic Analysis (BEA) released revised figures showing that contrary to initial reports that the economy barely grew in this year’s first quarter, it actually contracted by 1%. That’s dispiriting enough. But then, last Wednesday, the BEA dropped a bomb on us: A third revision to the first quarter’s GDP showed that the economy shrank a whopping 2.9%.

So here’s the narrative we received from the BEA: At first they said we grew just a tiny bit. Then they said we actually shrank a little bit. Now the truth comes out that we shrank quite a lot. The BEA blames both overestimated personal consumption and an underestimated decline in exports. There were also strong pullbacks in private inventory investment, exports, state and local government spending, nonresidential fixed investment, and residential fixed investment.

There hasn’t been much time to react to these new numbers. Jobless numbers last week showed continued, but very soft improvement. Will that reverse? Once companies let these new numbers sink in, will the increases in capital equipment orders we’ve been hearing about stall? Will the layoffs begin anew? And, as economist John Williams expects, will the second quarter’s GDP numbers also be in the red? Remember, two consecutive quarters with negative GDP equals an official recession. What will happen to confidence then? Our “recovery” has been so much statistical hocus-pocus, what will ANOTHER recession to do us?

We should also note that the Federal Reserve hasn’t gone without its own wishful thinking. Janet Yellen maintains that things are on the up and up. Philadelphia Federal Reserve Bank President Charles Plosser is VERY bullish, saying the recovery is broad-based and that rates could go from near zero to upwards of 4.7% by next year’s close! And he’s saying we can handle it, no problem. He’s basing that on…???

If only economies actually operated on wishes and dreams. But they don’t.

Let’s not show Plosser this ugly chart. Or this one. Or what inflation is looking like without all the monkeying with numbers. Wouldn’t want to wake his gentle slumber with the nightmare that our economy really is facing.

Meanwhile, in the face of all of this – not to mention the tumult in Iraq and threats from Russia – experts are predicting higher gold prices. If you haven’t yet made your move, there might not be a better time.