The esteemed author and political commentator cautions that Americans must be skeptical of the government, but also adds, “Hope’s not gone.” 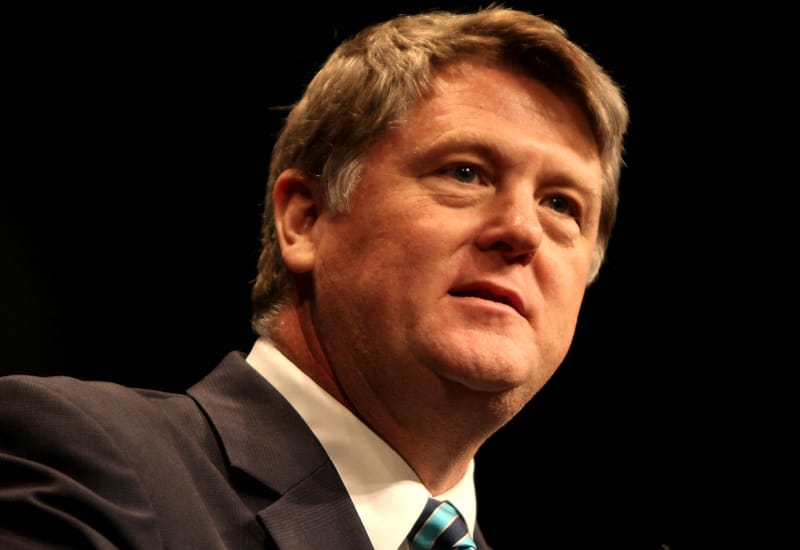 Floyd Brown, president of Western Center for Journalism, said in an exclusive interview with Birch Gold Group that the devaluation of the U.S. dollar represents the systematic effort of the United States government and the political class to rob the saving class.

“People that want to save for the future, that want to prepare for the unexpected events, that want to take care of their family, those people are systemically punished by the United States government and by the political class,” said Brown.

He also said that to understand the dollar’s future, we must look into its past “If it’s lost 90% of its value in the last hundred years, it will probably lose 90% or more in the next hundred years… I don’t see the dollar going away, I just see it eroding in value.”

Mr. Brown calls the U.S. dollar a debt instrument, rather than money. The real money, he said, are gold and silver, which have been used as such historically.

For the full video and transcript of the interview, please click here. And to stay up to date on the latest with news related to Birch Gold Group, visit BirchGoldNews.com.