Home » Blog » What Makes Gold Totally Different From Everything Else?

Gold is different, but not just because it’s surprisingly heavy or scarce. Keith Weiner explains why. 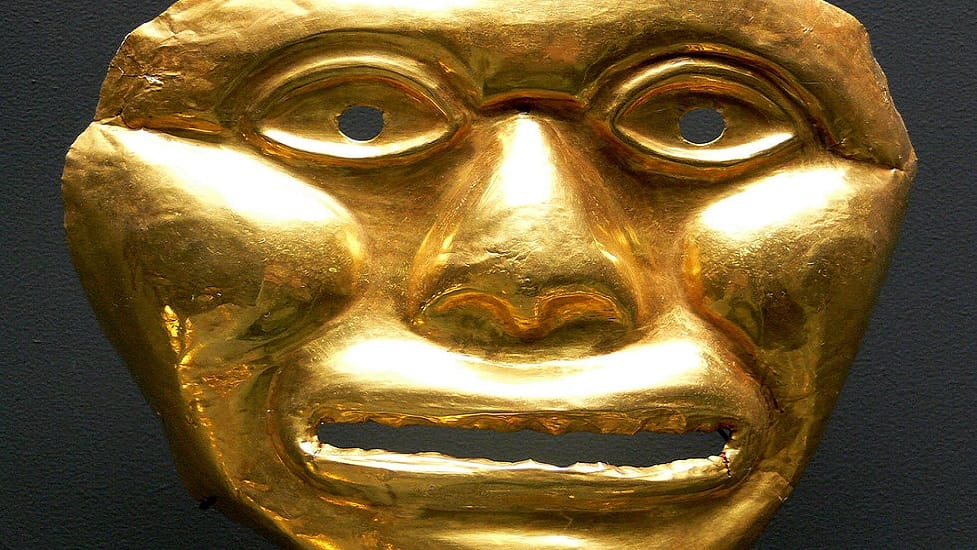 Gold is unlike every other commodity known to man. No, it’s not just that gold is shiny, malleable, or can be hammered into very thin sheets. Nor is it just that the metal is surprisingly heavy — a bar the size of your iPhone is about a kilogram or 2.2 pounds. The reason is not that gold is scarce (it’s not all that scarce). I refer to a unique property of gold that is man-made.

Nearly every ounce of gold ever mined is still in human possession. Think about that for a minute. Do we accumulate other commodities like that?

Let’s consider wheat. Wheat goes bad, so accumulating this grain is pointless. The farmers understand this. When they plan their crops, they estimate how much bread people will likely eat. They plant just enough to supply that need. But suppose the sun and rain are perfect one year, and they have a bumper crop. To sell more bushels, they have to cut the price.

People don’t eat more bread, just because the price is lower. Therefore, wheat will have to go into lower uses. For example, wheat could substitute for the starch filler normally used in pet food, and then perhaps even go into wallpaper paste.

Price is set by the lowest use. Once the need for bread is sated, wheat is pushed into lower uses. This is why an increase in supply causes a decrease in price.

OK, this is how it works for foods. Let’s look at a different commodity, platinum. At first glance, it seems like it has a lot in common with gold. It’s a shiny, heavy, rare, and expensive metal too. However, it doesn’t work like gold. It works like wheat.

There is a particular demand for platinum in catalytic converters, electronics, and jewelry. Mining companies have invested in enough mines to meet that demand. If the mine workers suddenly go on strike, then the price of platinum rises. The lowest user will have to find a substitute. Many products that contain platinum use very little, so the cost of platinum is a very small percentage of the total. Platinum may have to spike up, in order to force users to switch to palladium or another metal.

In the wheat example, excess supply is dumped onto the market. The price falls and wheat descends to lower uses. In platinum, it’s the opposite case. A shortage restricts the metal supply. The higher price rations the metal to higher users, and the lowest users are priced out of the market.

With gold, there is no such thing as a glut. The market is ready to absorb whatever new metal comes out of the ground. In fact, it has been absorbing it for thousands of years. Unlike with wheat or platinum, the price of gold has almost nothing to do with the quantity produced.

This is because gold is not purchased for consumption. If you’re an eater of bread or a user of platinum, the price you pay matters. By contrast, gold is purchased as a store of wealth that has no risk of default. There aren’t higher or lower uses of gold. The use is always the same — as money. Gold serves this purpose equally well at $1,300 or $130,000 per ounce.

Everyone has seen a graph of the supply and demand curve. Price moves up when supply goes down, and vice versa. It’s true for every substance known to man, except one. Gold is the one thing in the universe that doesn’t follow the rule.