Only Now, the Cold War’s Long-Term Fallout is Becoming Clear

It may have ended 25 years ago, but recent analysis reveals that the global financial system is only now truly feeling the long-term implications of the end of the Cold War. 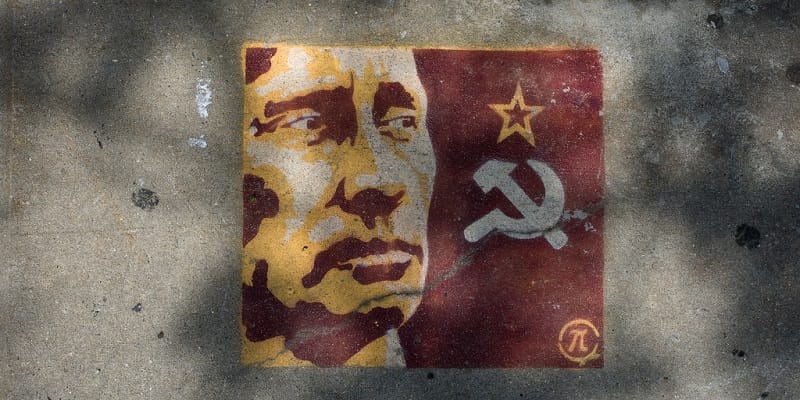 After the Cold War ended, Western governments everywhere spoke of the “peace dividend.” This was in reference to the expenses that would no longer need to be put towards defense and could instead be funneled to social programs. For the rest of the 1990s, the United States and Europe gorged on this newfound largesse.

But all the while, unbeknownst to the players on the global chessboard in the East and West, the ultimate consequences of the fall of the Soviet Union were just beginning to percolate.

Stratfor, a private intelligence firm known for insightful geopolitical analysis, summarized the implications of the end of the Cold War that most didn’t anticipate:

“The Cold War was a frozen conflict in one sense: The Soviet Union was contained in a line running from the North Cape of Norway to Pakistan. There was some movement, but relatively little. When the Soviet Union fell, two important things happened. First, a massive devolution occurred, freeing some formally independent states from domination by the Soviets and creating independent states within the former Soviet Union. As a result, a potentially unstable belt emerged between the Baltic and Black seas.

“Meanwhile, along the southwestern border of the former Soviet Union, the demarcation line of the Cold War that generally cut through the Islamic world disappeared. Countries that were locked into place by the Cold War suddenly were able to move, and internal forces were set into motion that would, in due course, challenge the nation-states created after World War I and the fall of the Ottoman Empire that had been frozen by the Cold War.”

Although it has taken some time, these “internal forces” of instability that were unleashed by the end of the Cold War are now coming to light on the global stage.

As Stratfor states in its analysis, there are two primary parts of the world that have felt these forces the most.

First, Europe is a mess; it’s saddled with huge economic instability. Will the Eurozone survive? Will the periphery countries be able to compete in the long run against Germany while locked in a pegged currency regime? How will the nanny-state Western European countries ever pay off their sovereign debt, which is hitting historical warning levels when compared to GDP? There are no easy answers to these questions.

We have also seen the first hot, shooting war between two European nations since the end of World War II. With tensions still high between Russia and some former Soviet states, just this week Angela Merkel of Germany tried to persuade the world that the alliance of former Soviet states meeting in Riga is no threat to Russia, saying that the EU’s Eastern Partnership “is not directed against anyone, it’s not against Russia.”

Believe me, from my travels to Moscow, this reassurance falls on deaf ears in the Kremlin. No one knows if the war in East Ukraine will spread to other Eastern European locales.

Then there’s the Middle East, where the situation is even more dire. The historical partition of the Ottoman Empire after World War I by the great powers is unraveling into chaos, violence and medieval anarchy. The problem is, unlike in medieval times, nations today are armed with a lot more than just swords.

In the face of all of this unrest and uncertainty, what are we seeing governments doing all over the world? They are buying gold – one of the longest-lasting and proven assets over the course of time – and lots of it. Even Russia purchased a massive 30 tons in March.

If you haven’t already moved some of your savings into gold, shouldn’t you too follow the smart money around the world and start soon?

If you missed Ray Dalio’s surprising comments on gold, watch them here now.