The geopolitical scene is full of mixed signals. What can we make of the swirling uncertainty? 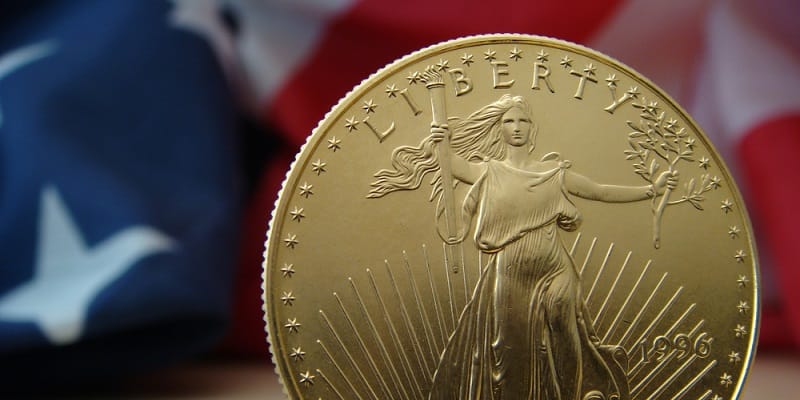 Are consumers maybe getting the message finally that they need to save? Economic data last week was mixed in an interesting way: Consumer confidence is slightly up, but consumer spending is slightly down. More people have jobs, but wages are not catching up to pre-recession levels. Factory orders are up, signaling confidence for the future, but global tensions associated with Ukraine are heating up. What does it all mean?

Perhaps it means that consumers feel tentatively that their income might be more stable and possibly even on the rise, even if they are not in their dream job – but that spending frivolously is a terrible idea right now. Yes, maybe they have heard the shocking news about savings – that far too few Americans are building retirement nest eggs. Maybe it has sobered them up. They are not in a great job right now, but retail therapy is counterproductive.

No matter what your job situation is, in this economy you just have to make the best of it for the time being. Try not to sabotage yourself by taking on more debt. Maybe that is what the numbers tell us about the mood of the consumer these days.

Gold continues in its lull – or buying opportunity range, as we call it. But there is historic evidence that September will see that streak broken. Global demand tends to peak in September and one major factor is culturally specific to one of the biggest gold consumer nations in the world. India’s festival season runs through September followed closely by the Indian wedding season. There is traditionally a lot of gifting of gold and especially gold jewelry in India during that time, so don’t be surprised if gold prices go up in the next few months.

That increase in the price of gold could be exaggerated by tensions in Ukraine. We thought the situation was simmering down until just recently. What looked to be heading in a conciliatory direction pivoted into more of an all-out assault. The death toll has reached 2,200 and the pro-Russian separatists seem to be very well armed and not giving up. Putin has denied supplying weapons, but has recently begun openly praising their efforts. Higher-ups at JP Morgan are warning that the continued escalation could very likely result in stock market shocks very soon. Logically, that usually means a coinciding increase in gold prices.

The situation in Iraq and Syria remains ugly, adding more fuel to the international fire.

But don’t worry. At least there is no inflation. If you don’t count food. Or housing. Or education. Or healthcare. Or fuel. Clothing, actually, is about all you can include anymore in order to not see inflation all around you.

So if you want to feel that your dollars are stable and worth something, turn off the news and go to the department store.

Or, if you want to save for your future, and to protect your family from whatever twist this unpredictable world takes nest, maybe it’s time to finally make the move into gold.