What’s Russia up to?

The Russian economy had already slowed down before the crisis in Ukraine, and they are now nearing a recession with low levels of growth and fears of inflation. 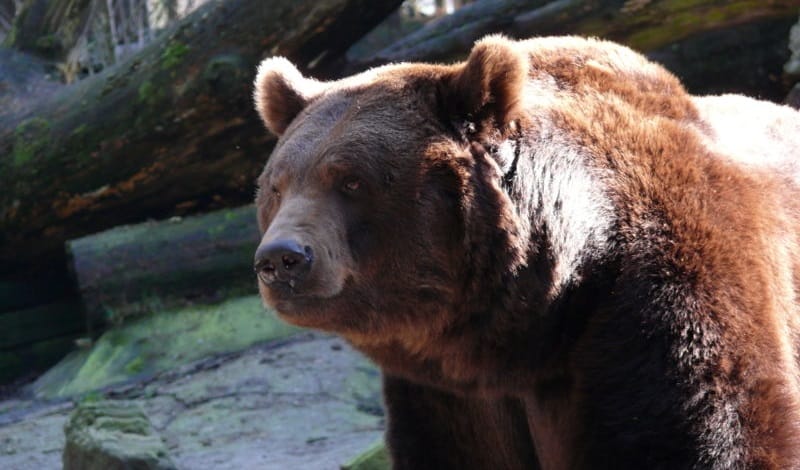 Besides retaliating with more sanctions against the E.U. and the U.S., the Russians have been one of the world’s biggest buyers of gold this year. Over the past six months, according to the World Gold Council, Russia has added 54 metric tons to its gold reserves; Russians now have the 6th largest gold reserves, higher than both Switzerland’s and China’s.

For Russia, it seems at first sight, gold is a good protection against uncertainty. Or, they might know something we don’t. They might be preparing for something else that would surely spike the prices of precious metals.

Russia is also unloading U.S. dollars and euros and increasing its Chinese yuan reserves – which could hurt the dollar in the long run. China and Russia have recently agreed on a draft document to exchange currencies. Their central banks will swap currencies to stimulate further development of direct trade between the countries. According to Rossiyskaya Gazeta newspaper, more than 75 percent of trade between China and Russia is settled with U.S. dollars.

And finally, the Russian Bear is slowly but surely moving forward with its pet project: the Eurasian Union, an economic union modeled after the European Union and “often seen as an artifact of Vladimir Putin’s nostalgia for the Soviet Union”. Putin famously said the collapse of the Soviet Union “was the greatest geopolitical catastrophe of the century.”

The new union, which will be a single economic market of 171 million people and gross domestic product of $3 trillion, was established this year by a treaty between Russia, Belarus, and Kazakhstan. Armenia, Kyrgyzstan and Tajikistan are also interested in joining.

Yuan, gold, and a new union to rival America and the West – keep an eye on how the Russian bear may affect global geopolitical and financial trends.