Table of Contents
1) Survey of the Various Applications of Gold
2) Where is this Demand Coming From?
3) Gold as an Investment
4) Gold Demand Trends

Gold is a unique commodity. For almost every other resource in the world, most people first think about their uses. Oil is turned into gasoline and energy. Copper is turned into wire and electronics. Even silver—the closest sibling to gold in existence—is often thought as a component in electronics and jewelry first and a metal worth owning second.

On the other hand, gold is often discussed in terms of reserves or something sitting in a vault somewhere. And while that’s accurate to reality, it certainly isn’t the only use gold has. In fact, most of the time, it isn’t even the largest end-use or application of gold.

Plenty of gold goes into jewelry, which is one of the most popular concepts around gold applications. But gold is also used in everything from electronics and technology to medicine and manufacturing.

So, when you hear about gold demand increasing or decreasing, you likely are hearing about investors’ demand for gold—and that’s not even close to the full picture.

There’s no better way to prove this than to look at early 2020. As the global economy was forced into a major pause, and central banks were doing their best to stimulate that same economy, gold as an investment was in huge demand.

Gold prices did go up too, from about $1,527 on the first of the year to $1,609 on the last day of the first quarter. But clearly it didn’t double in price despite doubling in demand.

That’s because investing isn’t the only use for gold. Just as demand grew as a safe haven investment, demand crashed for its use in jewelry and technology. Gold used in jewelry fell from 589 metric tons to 326 metric tons in that same quarter.

An accurate study of gold demand takes more than just a brief cursory look at the state of the economy or markets, particularly given how gold’s versatility spans technological and industrial applications all the way through jewelry and investment value.

And if you use gold as an investment yourself, it becomes even more important to understand how non-investment demand can shape movements in the overall gold market.

Survey of the Various Applications of Gold

As noted, there are several different applications for gold. It is clearly an investment. It is used in certain electronics and technology. It is also a resource used in dentistry and medicine. And then there are several other smaller uses worth knowing about.

Let’s look at how each of these different non-investment industries use gold. 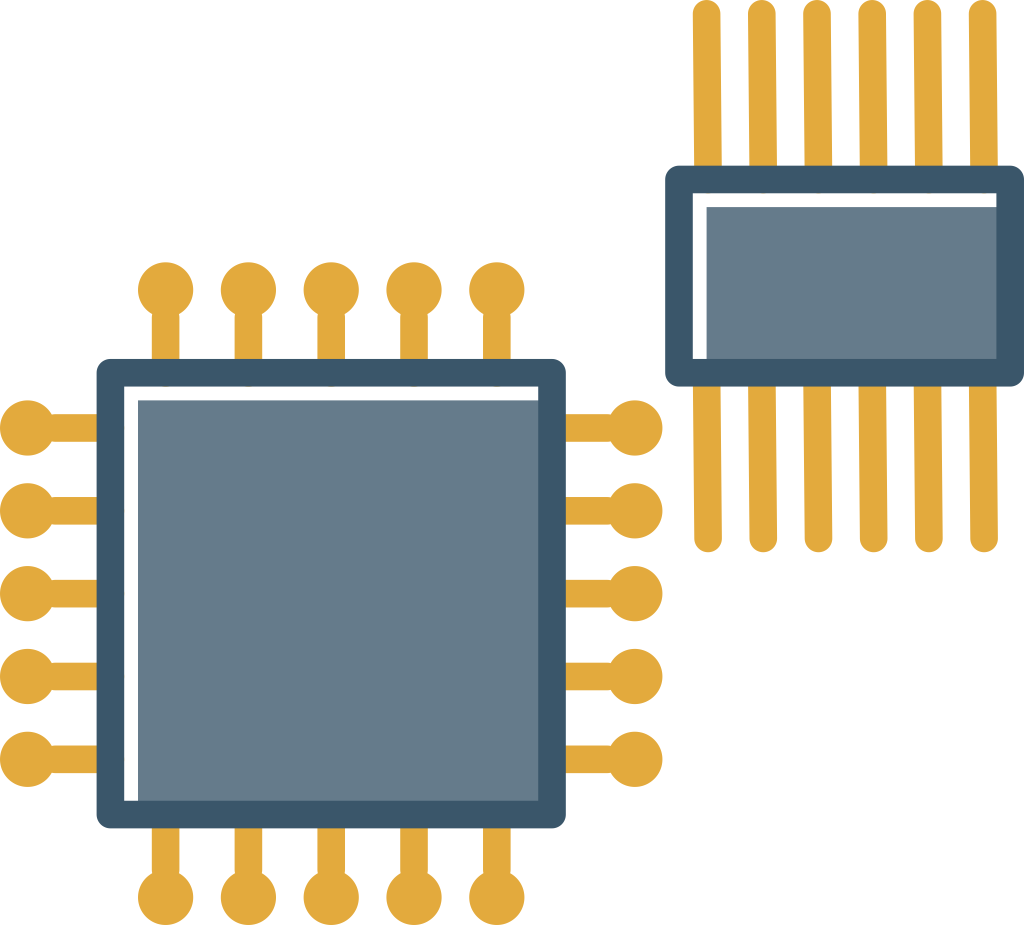 One of gold’s premier applications leverages its physical property of conductivity.

Many metals are conductive, but only gold offers that conductivity without corrosion. A small amount of gold is found in all kinds of electronic equipment. According to Geology.com, there’s nearly 50 cents worth of gold in every cell phone. With a production of about 1 billion cellphones per year, that’s $500 million of gold in our collective pockets right now.

If you ever opened up a computer and looked at the processor and memory cards, you’d have noticed the little gold connectors on the sides. That’s even more gold used in everyday electronics. 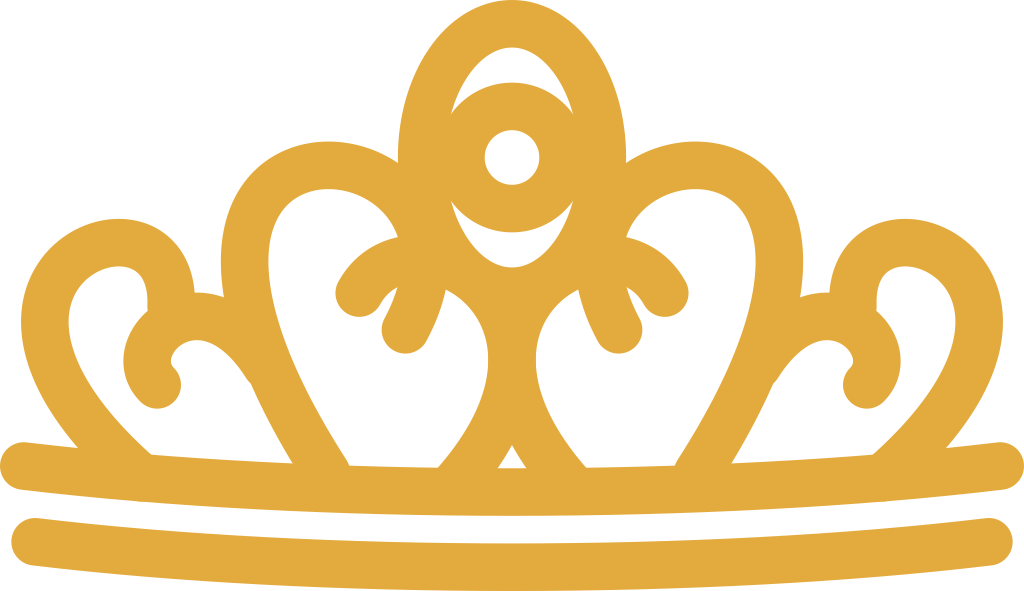 It might seem like this section should be written about gold 100 years ago, but this metal is still being used in modern dentistry today. It is used in fillings, crowns, bridges and braces. There are a few reasons why dentists still use this metal, even if it isn’t always used in the ostentatious way it used to be.

Gold is a malleable metal, allowing dentists to work and shape it. It can’t rust, a huge benefit considering it goes in the mouth. It is chemically inert and nonallergenic, making it flexible and universally useful in the industry.

But dentistry isn’t gold’s only medical application. It is also used directly as a treatment for a variety of things. Again, from Geology.com, a weak solution of it “is sometimes used to treat rheumatoid arthritis.”

Gold is also used in diagnosis. It can be injected and used as a beta emitter for imaging and diagnostic studies. Its electronic properties are also taken advantage of in the construction of medical equipment. 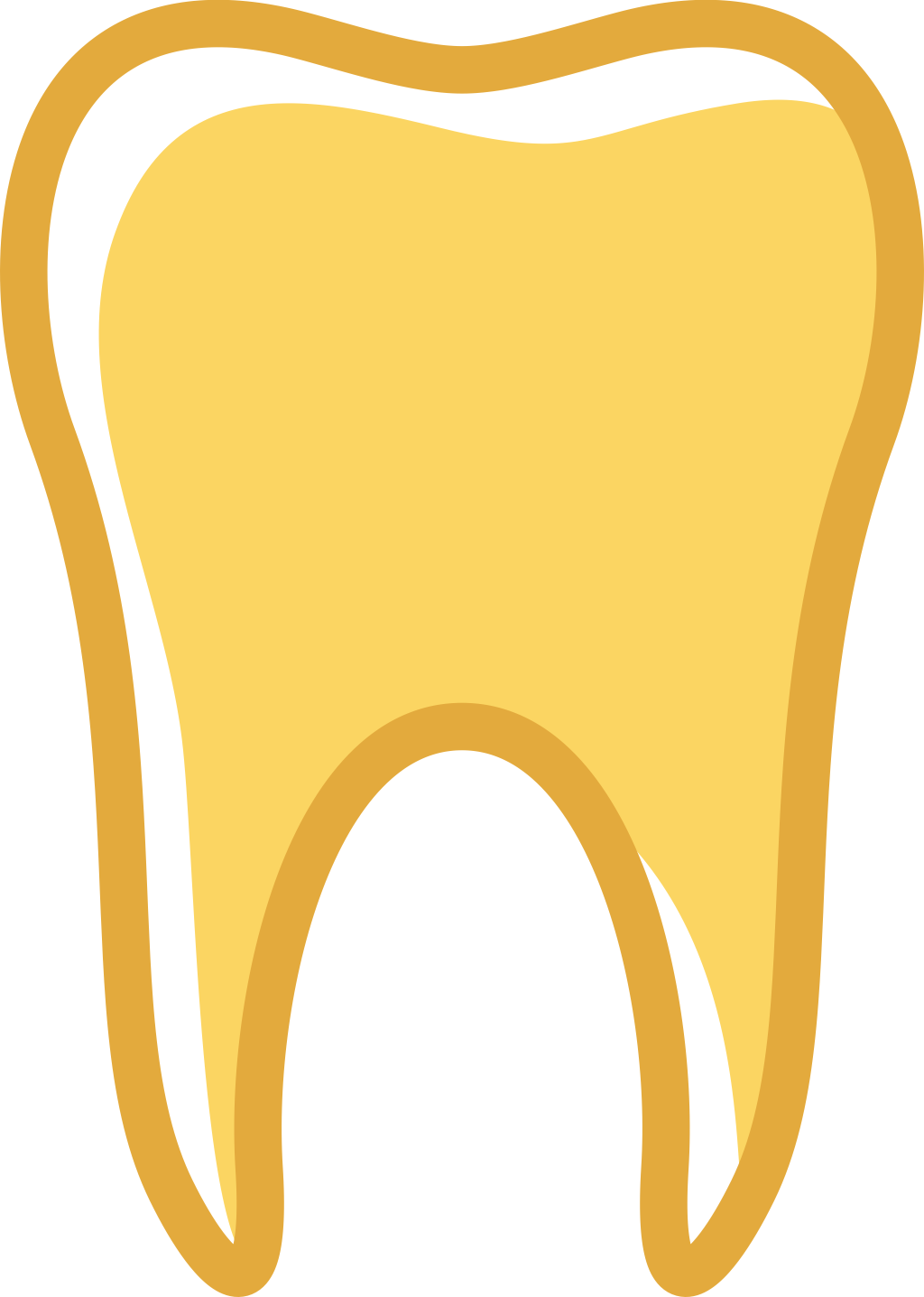 Possibly the most obvious use is in jewelry. As noted, 326 metric tons of the stuff was used to make earrings, necklaces, and other wearables in just the first quarter of 2020. That’s down from its typical usage rate of a little over 500 metric tons per quarter.

In a typical year, jewelry accounts for about 52.4% of all gold demand, according to Statista. That’s obviously more than gold investments, electronics, and medical demand combined.

The really interesting part about this application is that the vast majority of gold jewelry is still sold locally. According to McKinsey, only 12% of the worldwide market for jewelry is controlled by the ten largest jewelry groups.

That leads right into the next important question for us to consider.

Where is this Demand Coming From?

India and China are, by far, the largest users of gold in jewelry. These two countries make up about 50% of the total demand for gold for that purpose, according to Gold.org.

Since jewelry makes up more than 50% of total gold demand itself, it’s also true that China and India are the end destination for the vast majority of all gold too. The United States is a far third followed by Germany.

It is important to understand where this gold sits around the world. Central banks keep gold reserves still, despite it not being used to back major currencies anymore.

China and India are again among the largest holders of gold, this time by their governments. Russia, however, holds the most gold in the world in reserve. Over the last 20 years, all three have been increasing their reserves. But Russia has gone from 423 metric tons to 2,300 metric tons.

Investment demand, however, is a completely different animal.

Gold as an Investment

While there’s no great way to quantify how much gold is held in physical form as an investment or hedge, we can say that gold held in physical and paper form has boomed over the last few decades. Deciding which one is preferable can be challenging for buyers and requires a bit of context.

The first gold exchange-traded funds came about in 2003. ETFS Physical Gold was the first to launch in Australia. Since then, many other funds have been formed to hold gold. The most notable of these ones is the SPDR Gold Trust, with the ticker GLD. It holds 1,123 metric tons of physical gold.

There are some seeming advantages to holding paper gold rather than physical gold. You don’t have to find storage for numbers in an account, or go through an accredited dealer to add to your holdings, or even choose which coins or bars to go out and buy.

The advantages end there, however. Holding physical gold actually comes with a number of less obvious benefits. For one, physical gold held in person isn’t charged the fees that an ETF charges. And the longer you hold an ETF, more and more of your investment funds are going to fees than the actual gold.

The ETFs themselves could cause problems. There’s nothing to say that a fund, which is controlled by counterparties made up of banks, couldn’t someday go bankrupt. Sure, the funds themselves hold physical gold, but problems in other parts of the companies that offer these funds could potentially bleed into these gold funds.

Because a gold ETF relies on another party to make good on their commitment, you incur a fair share of counterparty risk when holding an ETF. Everything from the fund’s management, internal protocols and operations, and even chain of custody could fall apart and spoil your investment.

Even worse, there is limited legal liability for the trustees, sub-custodians, and custodians behind a gold ETF. Simply put, gold ETFs are not as protected as owning physical gold.

There is another type of gold ETF worth briefly mentioning for completion’s sake. However, they themselves don’t actually hold gold. These would be gold miner ETFs like the VanEck Vectors Gold Miners ETF, or GDX. You could say that they technically own gold still in the ground, as the ETF holds shares of gold miners—but by their very definition, they are trying to sell gold rather than hold it.

While it may sound odd for a millennia-old industry to continue evolving in modern times, the gold industry is in the process of change.

Already, we’ve covered how government players have drastically changed their own holdings of gold, with Russia, China, and India are all growing their reserves. But the breakdown on how gold is itself used is moving as well.

With more electronics in our hands and homes than ever before, that end-use is clearly growing. Despite advances in the technology itself, which reduces the amount of wiring and connections in devices, demand for storage in those same devices means gold uses in electronics continues to rise.

Interestingly, this is also putting more focus on finding new gold. Electronics are not typically recycled for their individual parts, including gold content. No one rips up a cell phone for 50 cents of gold, even if all of that could be easily recovered.

As electronic demand continues to rise, it could slowly alter the other side to the economic coin: supply. Though, that’s a completely different topic for a different day.

Going forward, this is one thing to watch: how the electronics industry slowly grows as a larger and larger portion of gold demand. But the evolution of gold as an investment and international gold reserves at central banks is also important.

Take special note of headlines concerning when major nations like China and Russia are net buyers of gold. If you do that, you can keep abreast of where gold demand is headed. And if you know that, you’ll be better prepared to do your own gold saving.