As the Fed seems to shift towards adopting a globalist mentality, could the central bank’s liberal sentiment leave the dollar in jeopardy? 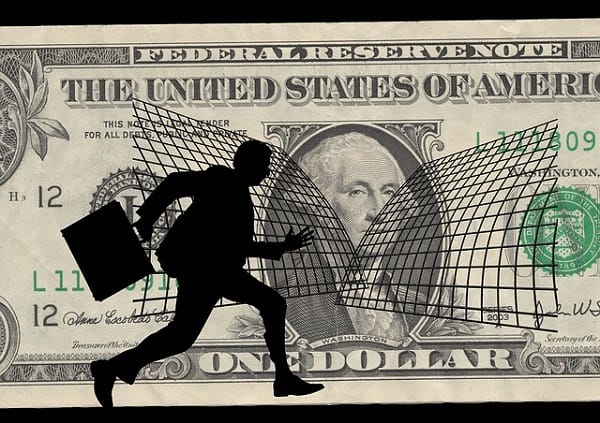 If I remember correctly, one of the mandates of the Federal Reserve Bank of the United States is to maintain the strength and value of the American currency, the dollar. The Fed’s mandate is NOT to promote open borders, a globalist society, or weaken the power of the United States. But sadly, it seems our “magicians” under Janet Yellen have forgotten this inconvenient fact.

Speaking at a recent event, Federal Reserve Bank of New York President William Dudley said that he has no problem having other currencies achieve reserve currency status in the global economy and supplanting the USD as the world’s primary reserve currency.

The consequences of such an action could be significant.

In prepared remarks for the High-Level Conference on the International Monetary System in Zurich, Dudley said, “Will more reserve currencies strengthen the international monetary system? My answer can be summed up in one word: yes.”

He continued, “The greater the number of countries that have such attributes [meeting the criteria of reserve currencies], the more stable and sound the global financial system is likely to be.”

China just recently attained status as a global reserve currency. And Dudley wants to grant even more control to them?

We have written here before that the Chinese economic system is not open and free. It is called “managed capitalism” for a reason. All you have to do is look at the actions of the Chinese government during that nation’s stock market crash in 2015 to see that reality up close and personal.

The Chinese, worried about selling pressure in their equity markets, actually prevented certain pockets of money from selling their positions during the market crisis. Heck, they even put people in jail for selling.

If that isn’t a controlled economy, I don’t know what is. So, having the yuan as a more dominant reserve currency would likely introduce all kinds of problems into the U.S. economy that we would have no control over, and possibly wreak havoc on our country’s well being.

Plus, don’t forget that China is in a massive real estate and debt bubble that’s about to pop. If a significant percentage of the world’s wealth is tied up in their currency and they experience economic devastation from misallocation of capital, the world will go down with them. Obviously this is not a desired scenario.

The reserve status of our currency has provided the United States with enormous power and influence. We should not be giving the ability to stabilize the global financial system away in an attempt to settle fantasies about singing kumbaya together.

Again, it’s not the role of the Federal Reserve to concern themselves with such things, as could have huge unforeseen consequences. This establishment-type thinking is just the issue that has driven millions of Americans (on both sides of the electoral aisle) to polls this election season.

Make no mistake about it: These types of viewpoints from a Federal Reserve that is already pursuing an aggressive monetary policy could have a very negative effect on our currency. This is why we believe it’s critical to protect your savings with an asset like gold. Because if the dollar does go down, the yellow metal will be there to safeguard your savings.

This top investor may be right about gold. Read more here.