As currency wars flare again, we’re not all winners

Life really is topsy-turvy in fiat currency world. With the Fed’s recent announcement that they will (surprise) continue pumping money into the U.S. banking system, Taiwan’s dollar strengthened. The consequences of this weren’t lost on exporters in the island nation, who went into a tizzy because a stronger Taiwanese dollar makes their goods relatively more expensive on the world market. To appease the exporters, the Taiwanese government has indicated that it will attempt to keep up with bad American fiscal policy and inflate their own dollar supply.

Meanwhile, New Zealand is also concerned about a strong currency, with their Finance Minister bemoaning this side effect of a strengthening economy.

A strong currency is seen by the typical government bureaucrat as the sad albatross around a stronger economy’s neck. For example, a strong currency damages the crucially important housing sector by pushing up interest rates. It also hinders the export market by making goods more expensive to buyers abroad. If governments devalue their currencies, all of their goods suddenly go “on sale” – and that’s good for jobs. But there is a downside, too, of course.

When a country devalues its currency, things may seem better on paper for awhile, but the purchasing power of the people – and thus their standard of living – will be reduced in the longer term. The government may have created more cash and, tangentially, more jobs, but they’ve also effectively reduced wages for the people who produce those exports, and those people will have a hard time keeping up.

In a commentary on Business Insider, Peter Schiff debunks the common fears that justify the constant race to the bottom, which all fiat currencies are involved in. To put it simply, it’s a bit like a retail store slashing prices to generate more cash flow. Yes, in the short term, money flows in, goods fly off the shelves and the store’s books look really good… that day or that month. But if the store cuts prices too low, they will not be able to restock the shelves in the longer term. It ends up being pennywise and pound foolish.

In the wars between exporters and importers, bankers and businesses, governments and global pressures, the people rarely win; it is too easy and too tempting to simply steal their purchasing power by inflating away their pocketbook. The people who notice rarely understand who is actually to blame. You can’t talk sense to the politicians and bureaucrats who pull the strings on monetary policy. Too many are stuck in the short term, unable or unwilling to strategize beyond the next election cycle or economic report. This is highly detrimental to monetary policy and long term economic health, yet it affects us all so personally.

With these irrational and unending currency wars raging around the world, with governments in a frantic race to devalue their currencies, now is the time to protect your portfolio with physical gold and silver. You don’t need to move all of your savings to precious metals, but if the future of your savings and your loved ones is exposed to a falling dollar, precious metals can act as invaluable insurance against this dangerous race to the bottom. Call us today.

Demand for physical gold to “explode” when supply is low
“We are in the early stages of a classic monetary debasement. We are seeing more and more instances of where the physical gold does not seem to be available. The paper gold market will be seen for what it is, which is one of the greatest Ponzi schemes in history. The paper market has been controlled aggressively by the central banks, the BIS (Bank for International Settlements) and the bullion banks. Investors have been presented with an unbelievable opportunity. Demand for gold will explode at a time when the supply is not available and the price will reflect this dramatically.” – Marc Faber (link)

Why gold is set for a 20% rally
“Yellen will have the same concepts as Bernanke. So money will continue to be printed, the economy stimulated and interest rates kept low as possible and that’s going to stimulate inflation, be good for commodities and bad for the dollar.” – Sean Hyman, editor of the Ultimate Wealth Report (link)

Starved of gold, Indians may import record volume of silver
“There has been a massive improvement in silver imports and we will continue to see more. Investors are taking advantage of lower prices and the lack of restrictions on silver imports as of now.” – Harmesh Arora, director with the Bombay Bullion Association (link) 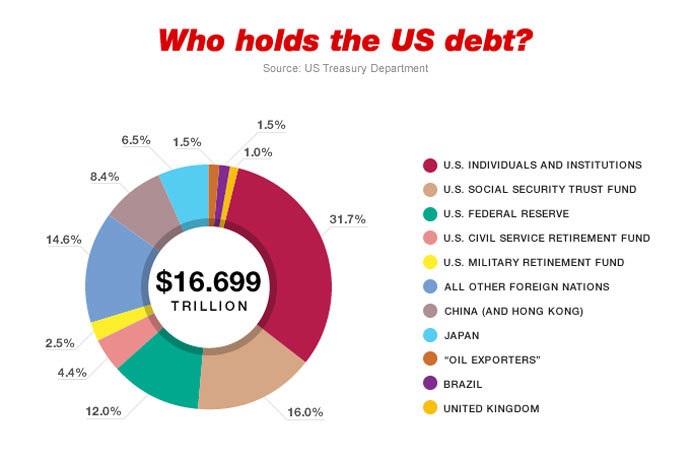