Home » Blog » Forecasting 2014: Many unknowns, one (near) certainty

Forecasting 2014: Many unknowns, one (near) certainty 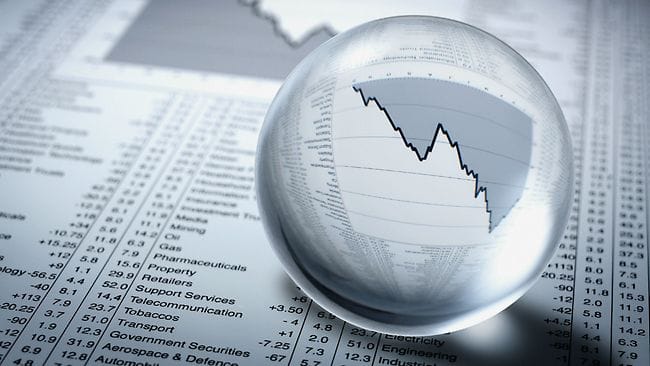 The year ends on a high note for equities after a year (years, actually) of being bolstered by Federal Reserve giveaways, a.k.a. Quantitative Easing. This unprecedented level of market interference by the Fed is supposedly being stepped down, or “tapered”, beginning next month as the market tries to figure out what a new normal might look like. The question is, can the interventionists in Washington and at the Federal Reserve handle such a transition? Legendary investor Jim Rogers warned us this might happen, except he also predicted that it wouldn’t go well and that QE would be reinstated full force. Investor Marc Faber would add, “and then some.” This would be even more bad news for the dollar and even more reason to hold gold in your portfolio.

The taper was precipitated by a few months of slightly improved jobs numbers, with unemployment falling to 7% in November. That, coupled with improving numbers for the GDP, gave the Fed enough cover to experiment with a new direction. If the Fed is looking for even more of an excuse to continue the taper, Congress is doing its part. We encourage you to keep an eye on the debate in Washington over extended unemployment benefits, which, barring any last minute changes, will be discontinued at year’s end. This program kept the jobless lingering on unemployment rolls for up to 99 weeks – with standard unemployment lasting just 26 weeks. The change will affect 1.3 million out of nearly 11 million unemployed people in total, thus yet again defining away a huge swath of the unemployed and significantly lowering the official unemployment rate. What might the Fed do with an unemployment rate below 7 percent? Or, imagine if the number goes up in spite of these downward pressures – then you will know things are really bad. It will be interesting to see how it all goes in the New Year.

In any case, all of this recent market manipulation has been interesting for gold, as it too will be seeking a new normal in 2014. This past year saw China buying and hoarding not only gold itself, but massive amounts of storage space to hold its growing reserves. China reports a robust estimated GDP growth of 7.6% in 2013, but that is a drop in the rate of expansion from previous years. Will that affect their continued demand for gold in 2014? In the spring we are expecting China to update its reported gold holdings to the IMF. Will the number shock the world? North Korea is likely selling gold to China and is actually a very important seller of gold, so this is something else to watch in 2014.

Currency wars continue unabated as the major economies race to the bottom for the sake of their precious export industries. There is speculation that the taper from the Fed could accelerate this trend.

Global economies are rife with unpredictable shifting sands and infinite moving parts these days. It is very difficult to predict with any accuracy what the gold market will do next week or next year, though many try. What matters is the long term, and no one regrets having held onto gold this past decade. The longer you extend your time horizon, the more gold becomes a sure thing for you and your family’s future. It is an excellent time to begin a journey into precious metals. Give us a call and we’ll help you get started.

Our offices will be closed on December 31 and January 1. We wish you a happy and safe New Years!

Why today’s prices represent an “exceptional buying opportunity” for gold
“Given all the money printing that is going on globally – and not just in the U.S. – and given that the total credit as a percent of the advanced economies is now 30% higher than in 2007 before the last crisis hit, I think that gold is a good insurance. So I would buy some physical gold here.” – Marc Faber (link)

3 reasons gold is still a top store of wealth
“Here is an argument in favor of gold as a long-term asset based on the following considerations: (a) the inflationary potential of an excessive monetary stimulation in one-half of the world economy, (b) major instabilities that will be caused by the withdrawal of unprecedented levels of global liquidity, and (c) dangerous geopolitical rivalries between new and established centers of economic, military and political power.” – Michael Ivanovitch (link) 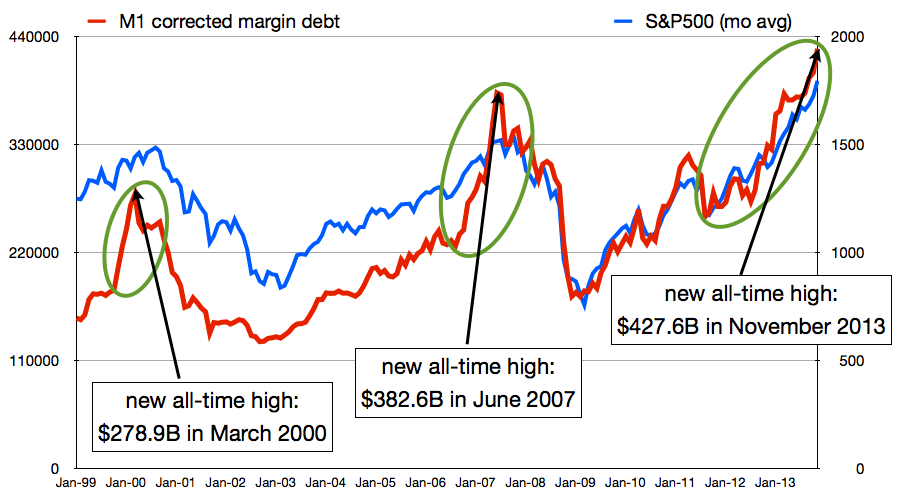