Greater threat to your portfolio: stock market collapse or inflation?

We’ve been saying it for weeks: The stock market may be on the verge of a collapse. In fact, just this past week, Gary Savage, publisher of the “Smart Money Tracker”, called for it to crash “10-20% in the next five days.”

Maybe Savage’s prediction will prove to be right; the signs for a crash are certainly there. Of course, there is no guarantee that it will happen.

But what will happen, and what is happening, is inflation. The Dollars in your pocket, in your savings account and in your stock portfolio lose value with each passing day. So we all find ourselves in a rat race to grow our savings, not just to keep up with inflation’s pace, but to outpace it.

Gold and silver have both increased over 400% since 2000. They’ve protected against inflation… and then some.

Maybe stocks will crash… but maybe they won’t. With inflation, however, there are no *maybe’s*. So if your savings aren’t at least keeping pace with inflation, you’re losing.

Money printing “can’t solve anything”
“Most recently the housing bubble led to the collapse in 2008/2009, and now we’ve got QE of biblical proportions being foisted upon us by the Fed, Bank of Japan, Swiss National Bank, and probably the Bank of England soon, etc. The irony of it all is that 5 years into zero rates, and America alone (with) $5 or $6 trillion of deficit spending, the economy is still crummy. No one ever says, ‘Why is that?’ Well, the reason is because money printing doesn’t work.” – Bill Fleckenstein (link)

Markets hooked on “monetary cocaine”
Quantitative easing is “at best, pushing on a string [for inflation] and, at worst, building up kindling for speculation and, eventually, a massive shipboard fire of inflation.” – Richard Fisher, president of the Dallas Federal Reserve Bank (link)

Demand for gold coins at “unprecedented” levels
“Demand right now is unprecedented. We are buying all the coin (blanks) they can make.” – Richard Peterson, U.S. Mint’s acting director (link) 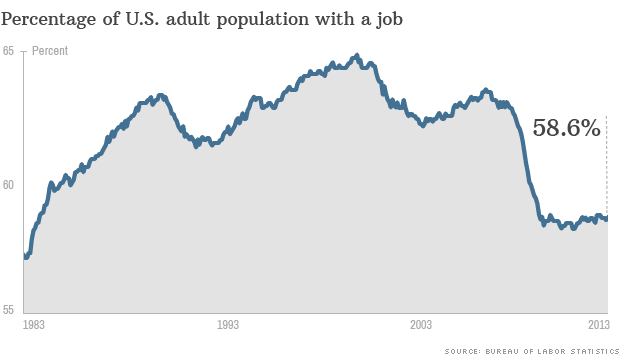