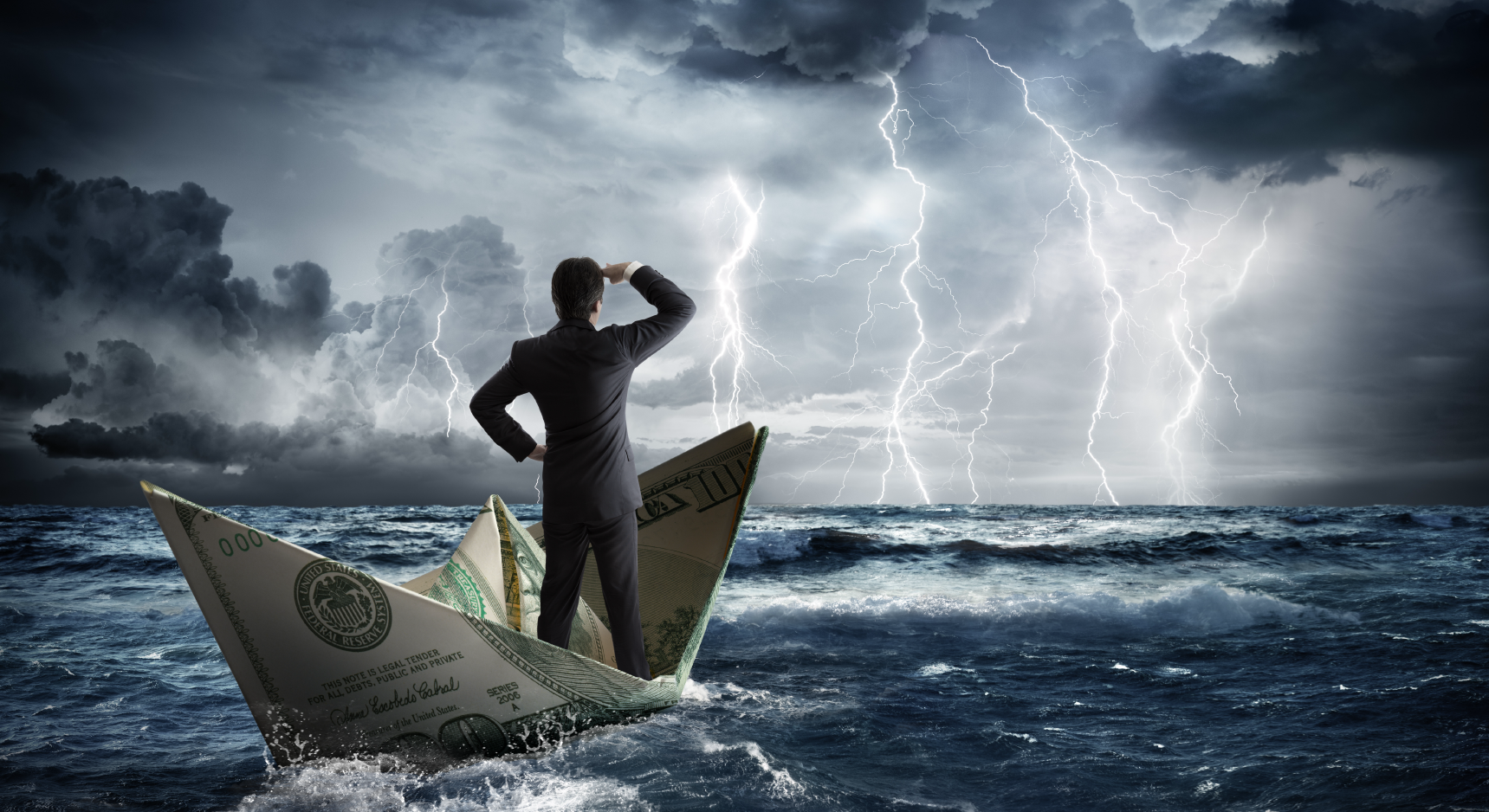 In terms of the economy and the American social situation, 2020 is definitely one of the ugliest years on record, there’s really no way around it. That said, I get the impression that many in the public are operating under the assumption that we are about to cross over the peak of the mountain and it will be all downhill from here on. Unfortunately, this is not the case.

First I want to make it clear that I don’t expect the reset agenda to be successful. In fact, I think it’s going to fail miserably. The globalists have reached too far too fast and exposed themselves, and millions upon millions of people around the world and in America are not buying the pandemic narrative. But here is the problem; the pandemic is a distraction from a much greater threat, namely the economic collapse that is developing right now.

The financial downturn has been created by international banks and central banks through massive debt creation and inflationary stimulus measures. The initial spark for the wildfire took place in 2008, the economic threat has been under the noses of the public for quite some time. Now, however, the establishment has some perfect scapegoats, including the Trump Administration as well as the coronavirus. The globalists are hoping that people will become so mesmerized by the pandemic crisis and the election fight that they will rest all blame for the collapse on those two ready-made targets.

Make no mistake, the economy was put on life support long before Trump ever entered office and long before anyone ever heard of COVID-19. The globalists are simply pulling the plug right now and letting it die.

Of course, stock markets remain high, but the stock market does NOT represent the economy. It does not reflect financial health or the stability on main street. The stock market is an artificially propped up Pavlovian bell designed to make the public salivate every time the tickers go green. A majority of people tend to associate stock prices with economic improvement (mainly people who know nothing about economics or stocks). The extent of their research is 15 minutes of mainstream news a day along with 30-second reports on the Dow rising or falling, that is all. A rising Dow is enough to keep a large percentage of the population believing that things are going to get better.

Eventually stocks will crash along with almost everything else, just as they did in the hyperinflated markets of Weimar, Germany. But, what the public should be focused on is small business closures, including U-6 measurements, retail spending while stimulus is cut off, eviction notices, etc. This will tell you what the actual story is behind the economy.

There are certain events that could also expedite the downturn, and we must be wary of black swans right now. The financial system has been made so fragile over the past decade that any single major shock could bring it down (remember 2008?). Let’s not mistake stimulus for resilience. Stimulus has its limits and I believe we are hitting those limits as we enter 2021.

Here are some of the events I predict will happen next year, along with the effects they will have on the stability of America and many other parts of the world…

State electors are supposed to finalize the presidential election results a week from now, but I suspect legal battles may prevent the electoral college from completing the tally. This could lead to electoral college results being ignored, and the fight for the White House continuing into next year (unless the Supreme Court can hear all arguments and come to a decision in record time).

Growing evidence of election fraud specifically in Georgia, Pennsylvania, and Michigan has led many conservatives to question the outcome of the presidential election. I don’t think the majority of the doubters will accept a Biden presidency even if Trump decided to concede.

What I think is more likely is that Trump will stay in office beyond the January inauguration day, and that the political left will suddenly realize that the election was not as absolute as they originally assumed.

The contested election would not cause economic instability directly, but it would mean that the public will be knocked out of their stupor and that their faith in the future will be shaken. Overvalued, fragile financial systems rely on the “greater fool” to support prices and need the blind faith of the population in order to continue lurching forward. That faith is about to be tested.

I have become rather suspicious of the behavior of the mainstream media these days, even more so than usual. Why? Well, every time a hard fact on election fraud is released, the media has chosen to lie outright about it. And I’m not talking about clever spin in an attempt to diminish the effect of the news, I’m talking about outright lying that could easily be checked and debunked by anyone.

This kind of disinformation would never convince conservatives or even intelligent moderates because we double-check the information. People on the political left, though, are more inclined to believe whatever the MSM says without doing their own research. I’m beginning to wonder if the media is pulling the same stunt they did in 2016: giving leftists false hope through misinformation, so that when things don’t go their way, they will become enraged as if something was stolen from them.

Is the media setting up the left for an epic shock by refusing to report any of the legitimate election fraud evidence and making them think there is no case? Is the goal to hit leftists so hard with Trump staying in office that they riot viciously in response?

Maybe I’m wrong and Biden goes into office without any obstructions as many expect. Let’s be honest, though, there are only two ways the election situation can go at this point:

In light of election fraud evidence, Trump stays in office. Leftists riot en masse claiming the presidency has been stolen. Conservatives will be asked to support martial law measures to “stop the insanity.” By supporting martial law, conservatives would sacrifice the very constitutional protections and liberties they claim to defend.

Biden enters the White House under heavy suspicion of fraud. He then tries to institute a Level 4 national lockdown in the name of stopping the pandemic. With the death rate for the virus well under 1% for anyone not living in a nursing home with preexisting conditions, and no evidence that mask mandates do anything to stop the virus spread, millions of American refuse to comply. The states and communities that do comply will suffer even more small-business closures and unemployment.

Government officials are constantly in the media these days claiming that vaccinations will not be made mandatory. What they don’t mention is that they are already trying to legislate that anyone without a vaccination or medical passport will be unable to participate in normal society or even be allowed to work in their job. This program is moving at an incredibly fast pace, which makes me think the globalists realize they are losing the battle for the minds of the citizenry and they need to rush their agenda before it’s too late.

Here is what will happen in 2021 in terms of the pandemic:

It Gets Worse From Here On…

2021 will be far worse that 2020, but at least the lines will be drawn and the fight will be more clear to everyone. The economic crisis is what concerns me the most. The events listed above will complete the final downturn in the global system and America in particular. Such a global financial crash would cause far more chaos and death than the coronavirus ever could.

Ultimately, I believe the public will respond badly to pandemic mandates. Many conservative states and counties will simply refuse to enforce them. However, the question is, will people end up fighting each other and forget all about the globalists that created the problem in the first place? Will mass poverty succeed where the pandemic failed in convincing Americans to give up their liberties in exchange for some stability?

Distractions abound, and the reset agenda looms, but I don’t see the globalists coming out of this unscathed. Too many people now know who they are and what they are up to.

Brandon Smith has been an alternative economic and geopolitical analyst since 2006 and is the founder of Alt-Market.us.