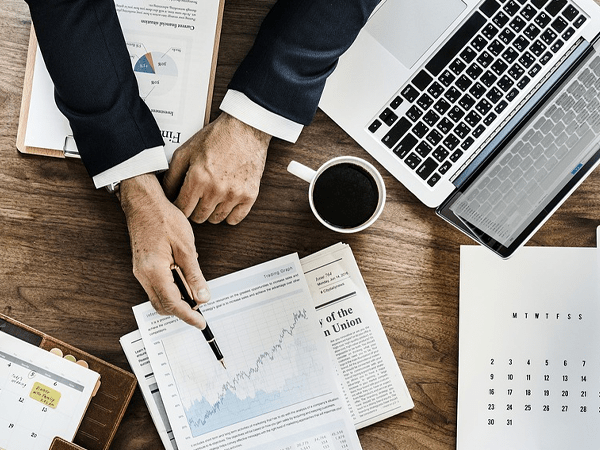 With Social Security potentially in jeopardy and pension plans on their last leg, saving for retirement has increasingly become important.

But even if you are saving properly, and retire with a decent-sized nest egg, your retirement could still be in jeopardy.

There are a number of “time bombs” that could “go off” at any time. And if any one of them do, your retirement savings could take a huge hit.

When you’re in your 40s or 50s, it may feel like an emergency will never happen. But even if you’re in good health today, you could encounter physical challenges as you get older.

At the Motley Fool, an article explains how a medical emergency can “sneak up” on you:

One reason why some people wind up in the emergency room is that they let minor health problems escalate into major ones because they don’t want to deal with the cost. Now when you’re a low to middle earner and money is tight, it’s natural that you’d want to be frugal. But by putting off a health issue that might cost you a mere $25 copayment, you might end up in a situation where you’re on the hook for thousands of dollars in hospital bills.

Another Motley Fool article highlights the average cost of healthcare over an average lifespan:

According to HealthView Services, a cost projection software provider, healthcare will cost the typical 65-year-old man who lives an average lifespan an estimated $189,687 in today’s dollars. The average 65-year-old woman, meanwhile, is looking at $214,565.

Of course, part of those healthcare costs include Medicare payments, which require a specific amount taken from Social Security after retirement.

So regardless of whether you have an emergency, or simply want to maintain good health, you’re likely to face major expenses.

Motley Fool also reported that “70% of seniors wind up needing long-term care” at some point in their life. If you end up being part of the 70%, it’s another expense that can eat away at your retirement savings.

The same article sheds light on the stark financial reality of long-term care:

The good news is you probably don’t need assisted living right now. The bad news is that, at some point, 7 out of every 10 seniors will.

Long-term care insurance is one possible consideration to defray some of the costs. But the dollars you would use to purchase that insurance may not have solid buying power.

CPI inflation is reported by the Fed, and according to statistics provided by the Bureau of Labor Statistics, it generally stays around 3% on average. (See chart below.)

That is, until you dig into “real” inflation. Using older methodology from the 1990s, you can see by the chart below that actual inflation is much higher than reported by the government:

If the Fed reported these inflation numbers, it would likely cause some concern (they’re even worse if methodology from the 1980s is used). So instead, they don’t, and that leaves open questions when Chairman Powell maintains his magical “inflation target” he thinks will automatically keep inflation in line.

The Motley Fool article outlines how this inflation can harm your retirement prospects in the future:

A dollar today won’t have the same buying power 10, 20, or 30 years from now. If you don’t invest your savings in a manner that matches or, more ideally, outpaces inflation, you’re likely to have a hard time keeping up with your expenses when you’re older.

So a dollar today won’t buy the same amount of bread and milk 10 years from now. Inflation is not easy to keep up with, especially when coupled with the fact that “out of control” inflation similar to the 1980s can happen.

Building resilience into your retirement plan is one answer, but doing that isn’t always easy.

Your Retirement Needs to Be “Antifragile”

Nassim Taleb is the author of Antifragile, a book about building resilience to harmful events.

Having a “fragile” retirement plan means that any major event could do harm to your plan. Having an “antifragile” plan means your retirement can take a hit, and continue providing income for your lifestyle.

To have a durable retirement plan, you need to make sure you’re saving and have an idea of how much you’ll spend in your retirement. It’s also important to consider the allocation of your assets. Ideally, your assets are diversified between different classes, types, and risk levels.

One example of an asset type good for diversification is precious metals like gold and silver. By diversifying your assets with precious metals, you are providing yourself with a hedge against inflation and protection against uncertainty that often plagues retirement plans.

Don’t leave your retirement plans exposed when the time bombs go off. Start building up your plan’s resilience today.