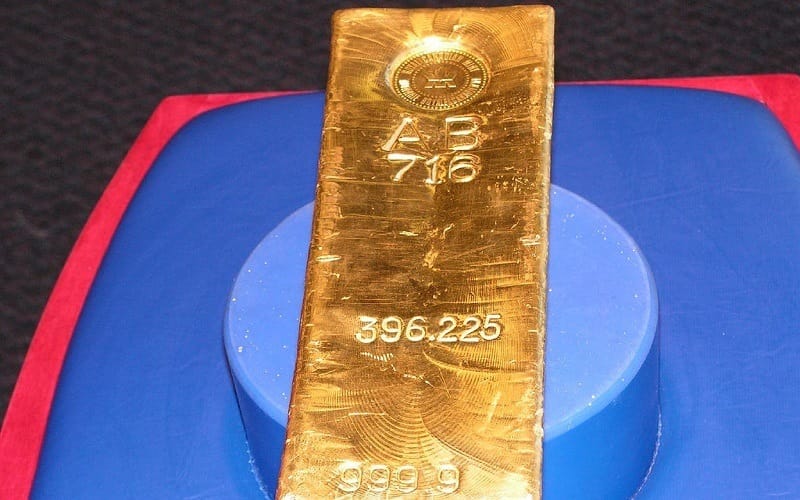 Once a week, Your News to Know brings you newsworthy stories and critical reads on the gold market and the economy. Stories this week include: ANZ Bank predicts that 2015 will be a good year for gold, Russia continues to stockpile gold, and Jim Rickards offers his 2015 investment strategy.

Gold prices will bounce back in 2015 even as the Federal Reserve raises interest rates, according to analysts at Australia & New Zealand Banking Group (ANZ) Ltd.

Demand for the precious metal, an ANZ report Dated December 17 says, will be boosted by increased interest from China and higher demand from India where import restrictions have been lifted last month.

“Physical gold demand in China and India were held back in 2014 amid high stocks and import controls, respectively,” says the report. “Both these shackles have been removed, putting demand on a solid footing as we head into 2015.”

“The potential for a recovery in prices through 2015 is much better than it was this year, despite the expected liftoff of the U.S. Fed Funds rate,” said ANZ. “We expect gold prices to rise steadily through 2015.”

So far this year, the Russian ruble has lost about 50% of its value against the dollar as falling oil prices and Western sanctions over the conflict in Ukraine have destabilized the nation’s economy.

To defend the ruble, Russia has been spending big chunks of its foreign reserves which, currently valued at $414.6 billion, are near a five-year low. This has led some analysts to speculate that Russia’s next move would be to sell gold.

“Russia is at a critical juncture and given the sanctions placed upon them and the rapid decline in oil prices, they may be forced to dip into their gold reserves,” said Kevin Mahn, who oversees $150 million at Parsippany, New Jersey-based Hennion & Walsh Asset Management. “If it happens it will push gold lower.”

Zero Hedge speculates that the biggest beneficiaries of the “gold-selling” rumors were the Russians themselves, who were able to snap up cheap gold in November after dumping some $8 billion in U.S. Treasury securities in October.

Jim Rickards, bestselling author of “Currency Wars” and “The Death of Money,” and Senior Global Strategist at West Shore Funds sat with Kitco News Friday to talk about his investment strategy for 2015.

A diversification strategy that allocates your investments among different asset classes is the key, while deflation and inflation fighting each other are the biggest challenge facing investors today, explained Rickards.

What to avoid in 2015? Rickards said that U.S. equities felt to him like a bubble. “I’m not saying it couldn’t go up, they may go up more but when they come down, they’ll come down hard and fast, and I don’t want to be around when that happens.”

“You can’t get whipped around by the day-to-day, so I recommend patience,” he commented on his New Year’s strategy.

Traders Betting Russia’s Next Move Will Be to Sell Gold