American pensions are severely underfunded holding only a fraction of capital on hand to pay out promised benefits. Is insolvency inevitable? 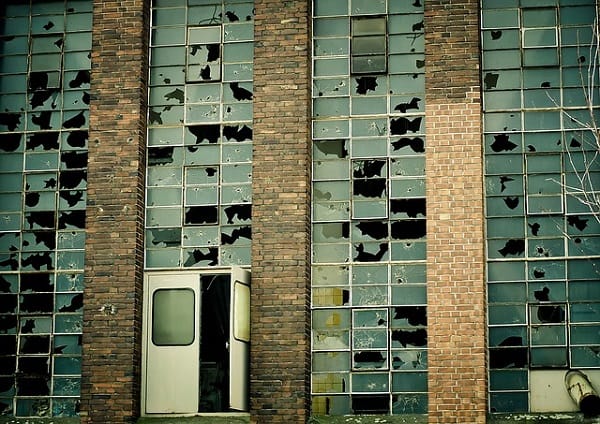 There has been a strategy in this country, especially in the public sector, to run pensions as high as possible for workers and to rely on the government to bail them out when the pot of money to pay the pensions goes empty.

Well, we have come to the time when the pied piper needs to be paid but there may very well be no money in the corporate pile or the government’s coffers to take care of the obligations due to workers.

Many of the 14,000 pension funds in the United States are now severely underfunded, having only 41% of the capital on hand needed to pay out promised benefits. There have been many causes of this calamity.

The 2008 financial crisis cut into growth estimates that were most likely too rosy to begin with, but the main culprit has been underfunding by the organizations whose task it is to make good on the promises they made to millions of workers years ago.

Recent acts by Congress have authorized pension funds to cut benefits in order to at least pay something to retirees but this strategy has been rejected by the Treasury Department.

To make matters worse, the quasi-government agency set up to act as a backstop and pay out promised benefits is also insolvent. There is no payer of last resort to save the U.S. government from getting involved in the problem.

Rep. John Kline, R-Minn, chairman of the House Education and Workforce Committee, said a recent report to Congress from the Public Benefit Guarantee Corporation (PBGC) “put in stark detail” the risks to both workers and taxpayers.

“Today is a reminder of the urgent need to enact additional reforms to strengthen multi-employer pensions, reforms that would modernize the system for workers and provide PBGC additional resources to meet its obligations. There have never been any easy answers, and it’s time for those who oppose recent reforms to be honest about these challenges and put forward responsible solutions.”

In addition this report said: “Under the current premium structure, PBGC will be unable to meet its average projected financial assistance obligations through 2025 or 2035.” The latter year was the last one it was required to make projections for.

“Insolvency of PBGC’s multi-employer insurance program would devastate the retirement benefits of 1 million to 1.5 million participants and their families,” said Labor Secretary Thomas Perez, who is the chairman of PBGC’s board, in a statement Friday. “We must address the funding and other challenges of the multi-employer insurance plan before it is too late,” reports the Houston Chronicle.

The point is, it is very likely that a retiree who has been counting on a nice pension in order to fund a lifestyle after he or she has stopped working may actually get nothing or only cents on the dollar.

The situation is dire. To compound all of this, the U.S. government is approaching $20 trillion in debt of its own. There simply is no money.

When you combine these facts with the risk in the equity and bond markets and the possible devaluation of the currency due to overwhelming debt, it makes complete sense to hold an asset that will protect your savings during crises.

Precious metals, including gold, and other commodities are a must for anyone worried about their financial stability during their retirement years. If you have any questions on how gold can protect your savings, give us a call today.

Here’s how a U.K. exit from the European Union will hurt the U.S. Click here.