Home » Blog » Are Realtors Behind the Next Economic Collapse?

Are Realtors Behind the Next Economic Collapse? 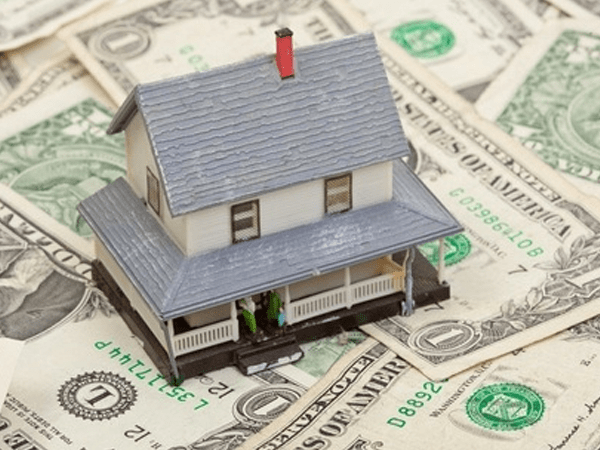 Back in 2008, big banks lobbied hard, got cocky, and landed themselves in a crisis. Now a different group is about to do the same — potentially on an even larger scale. But it’s not who you’d expect.

Over the last election cycle (2015-2016), the financial sector distributed a record breaking number of lobbying dollars to members of Congress – all to “influence decision making.”

How much did it take to break the record? Over $2 billion.

According to a recent report conducted by Americans for Financial Reform, that’s a staggering $3.7 million for each member of Congress.

And who do you think the #1 contributor was? Goldman Sachs? Wells Fargo?

Nope. Mega banks and hedge funds didn’t even come close to matching the first name on the list: The National Association of Realtors (NAR).

Will Realtors Get Blamed for Our Next Crisis?

Just as Wall Street gambled with the economy and lost in 2008, the real estate sector is now doing the same.

By spending millions upon millions to lobby Congress, the NAR is asking for the same treatment big banks got back in the mid 2000s – things like deregulation, handouts, and government subsidies.

For example, the NAR expects Congress to pay it back by inflating the housing market. And how will Congress do that? By dominating the mortgage industry, including guarantees and mortgage-backed securities (the same financial instrument that got us into so much trouble back in 2008), and effectively subsidizing mortgage rates.

The NAR seemingly doesn’t care if government manipulation of the housing market blows up the economy. All that matters are higher house prices and fatter commission checks for realtors; whatever it takes to make that happen is outside the NAR’s scope of concern.

This approach leads to artificially high prices and puts homeowners at risk. There is a limit to what politicians can do to prop up the already-inflated housing market, even with the millions of dollars NAR is throwing at them. At some point, Congress will run out of tricks and the housing market will fall.

When Housing Collapses, Gold Will Rise

Clearly, real estate has their champion among the lobbyists. But gold, on the other hand, has no political champion. No organization is giving money to politicians to inflate gold prices. If anything, there’s plenty of evidence to suggest that gold prices have been manipulated to be artificially low.

Historically, gold has done well during times of economic distress. So if the housing market begins to decline, it could mean good things for gold.

Historically, practically every financial crisis in US history has pushed gold prices higher. Why is that? Because gold is the only asset that people run to en masse any time the economic waters get rough. And it’s been that way not just for the last decades, but for the last thousands of years.

In six of the S&P 500’s eight worst losing streaks, gold shot up while stocks fell drastically, including the crash of 1987 and the meltdown of 2008. And now, according to CNBC’s Trading Nation, technical indicators in the gold and bond markets today are showing eerie similarities to those we saw in the weeks preceding Black Monday.

When the housing market comes tumbling down from the lofty heights that lobbyists have propped it up to, you can bet gold will do what it’s always done during times of economic crisis. It’s not a matter of if, but when.