As Economies Reopen, the USD Faces this Triple Threat 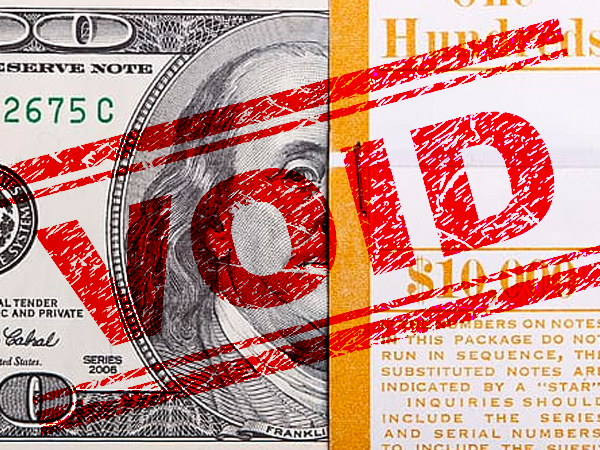 The U.S. dollar’s status as the global reserve currency has been under attack for many years. But today, these attacks seem to be expanding and intensifying. Let’s look at three recent developments.

Big Bank Bets Against the Dollar

Now that most state economies have at least started to reopen, Goldman Sachs is betting against the dollar, according to a recent CNBC article:

In a note over the weekend, Goldman strategists said that while they had maintained that it was too early to look for “outright and sustained Dollar downside given the balance of cyclical risks,” shorts on the dollar now looked attractive in certain currency crosses.

The article continued by explaining precisely what “short selling” the dollar means:

Short selling a currency involves borrowing that currency, selling it at the current market price and then waiting for the price to fall in order to buy the currency back at a lower price and return the loan.

Specifically, Goldman is betting on the Norwegian krone to outperform the dollar, and thinks the krone is well positioned to do just that.

Recent performance of the dollar (DXY) could be revealing that Goldman Sachs is off to a good start with their bet: 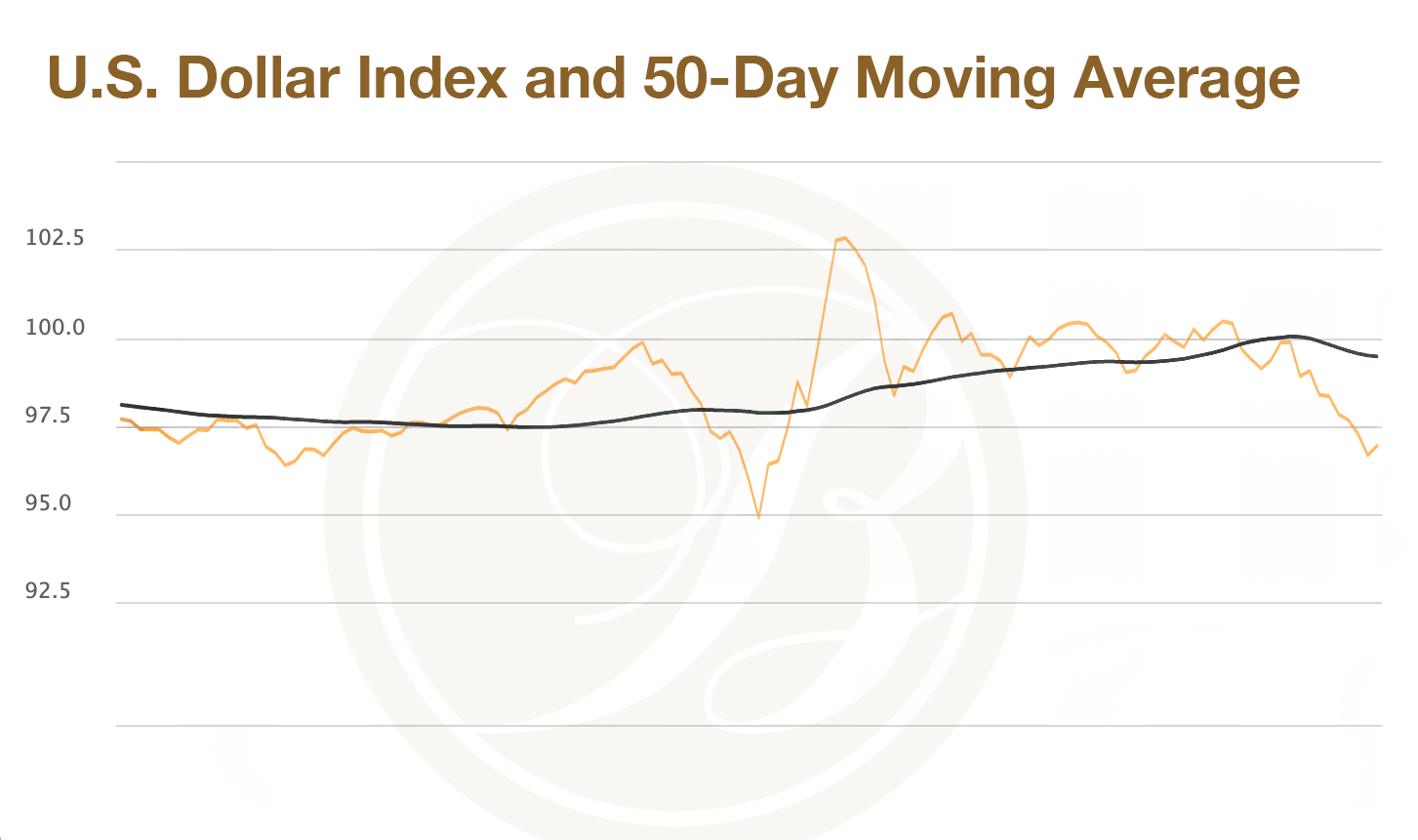 As you can see at the far right of the chart, the dollar’s value is dropping close to levels not seen since early 2018. It’s also severely under the moving average.

Meanwhile, the krone is still above the moving average, and doesn’t appear nearly as “flat” as the dollar.

But the krone is not the only challenge to the dollar’s hegemony; changes to China’s currency represents another one.

Right now, the main currency in China is the yuan.

That may change, however, as there have recently been indications that it may be phased out and replaced by a Central Bank Digital Currency (CBDC). And thanks to the COVID-19 outbreak, this process has accelerated, according to a recent Forbes article:

The U.S. dollar’s days as the world’s reserve currency could be numbered, with some of the biggest ever changes to government-backed central bank currencies looming—and China leading the field.

The same piece continued by issuing a stark warning as China moves closer and closer to making their CBDC a reality:

China will pull out all the stops to convince international trading partners to switch from the dollar to their new currency. If they manage to lure enough users, the U.S. dollar could be in deep trouble.

And if overseas tensions with China’s CBDC weren’t bad enough for the dollar, the Fed may be mucking things up even more.

To make matters even more challenging, the Fed’s recent efforts to prop up the markets may be making things worse for the dollar:

Potential risks of the combined cross-party rescue bill and Fed’s biggest-ever bazooka include out-of-control inflation, the dollar’s displacement as the world’s funding currency, and the complete destabilization of the U.S. financial system.

With Goldman Sachs shorting the greenback, China trying to lure people away, and the Fed screwing things up… the outlook for the USD is not good.

One thing is certain: Over the next few months, it would be a good idea to keep an eye on the relationship between the dollar and gold.

Hedge Your Bets While There is Still Time

The dollar appears to be weakening, and over time it might weaken dramatically. The good news is that both gold and silver have a history of increasing as the dollar slides.

Now is the time to get in front of the trend, before it’s too late. If the dollar were to become close to worthless, your buying power goes out the window with it. Precious metals can help act as a store of value, preserving some of that.

All you can do is hedge your bets, and now is the time to decide if that move is right for you.