How will the “Asian Century” affect gold prices? A report reveals that increased demand could cause the yellow metal to double in the next 10 to 15 years. 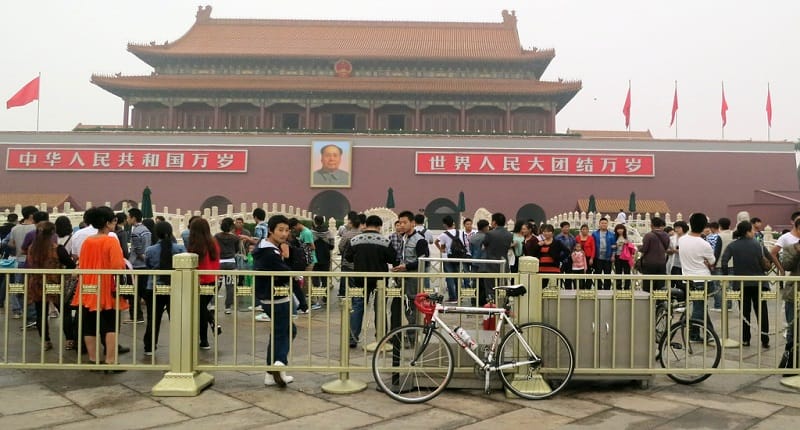 In a new report, titled East to El Dorado: Asia and the future of gold, ANZ Bank has forecasted that gold demand in major Asian economies will rise as the nations continue to develop, and thus spur gold prices to rise substantially over the next decade.

ANZ refers to the ten largest Asian economies as the “A10” and believes that the increased demand will present itself both in the form of increased jewelry purchases as well as bullion investments. China and India, both among the top countries in the world, unsurprisingly found themselves as part of the “A10” group.

Speaking to Fairfax Media, ANZ chief economist Warren Hogan shared why he believes gold has been an unappreciated investment for a long time and why it’s bound to make a comeback, particularly in the Asian markets.

“The growth of institutional funds under management by professional money managers are going to explode in the next decade, particularly in China. They will naturally be more receptive to investments in gold and they will be looking for vehicles to do that,” Hogan said, pointing out that “the investment view that has emerged in the last 30 years that gold is hopeless as an investment, is not an Asian view.”

Therefore, many Asian countries are expected to capitalize on gold’s value as a defensive asset as their economies grow, possibly doubling their annual gold demand to 5,000 tonnes sometime in the next 15 years. This, however, will likely mean that supply will struggle to keep up with demand until the price of gold rises enough to stimulate mining expansion.

ANZ predicts that the biggest rise in gold’s price will happen around 2025, when they expect it to reach a price of $2,000 an ounce. Furthermore, they believe that the price will continue to increase from there, ultimately reaching $2,400 an ounce in 2030.

Get even more news on precious metals at www.birchgoldnews.com.