Every week we bring you relevant news pertaining to gold and the economy. This week countries’ central banks are continuing to enhance their gold reserves amidst an uncertain world, tension in Ukraine is shooting up the price of gold, and a revitalized demand for gold is stimulating the market of gold exploration. All in this week’s Your News To Know.

With increasingly volatile relations with Ukraine and the Crimea, Russia has been ardently adding to its gold reserves. Data from the International Monetary Fund reports central banks from Russia, Mexico, Kazakhstan, Kyrgyzstan, Tajikistan, Serbia, Greece, and Ecuador have all increased gold reserves for June 2014. The global meltdown of 2008 sparked the race for acquisition of gold with India increasing its gold reserves 56% to 557 tons. Apart from the central banks of Russia, Turkey and Mexico, those of Philippines, Kazakhstan, South Korea and Indonesia were some of the largest purchasers of physical gold in 2013. Despite American reports of an economic turnaround, foreign countries take these claims with a grain of salt as other contradictory signals would suggest an alternative future. The Russia-Ukraine crisis, the Israeli blockade of Gaza and the emergence if ISIS would all suggest an uncertain future reinvigorating the interest of countries to stock up on gold reserves. As part of the domino effect, the buying of gold by central banks has sparked an overall rise in the demand of physical gold throughout the world. 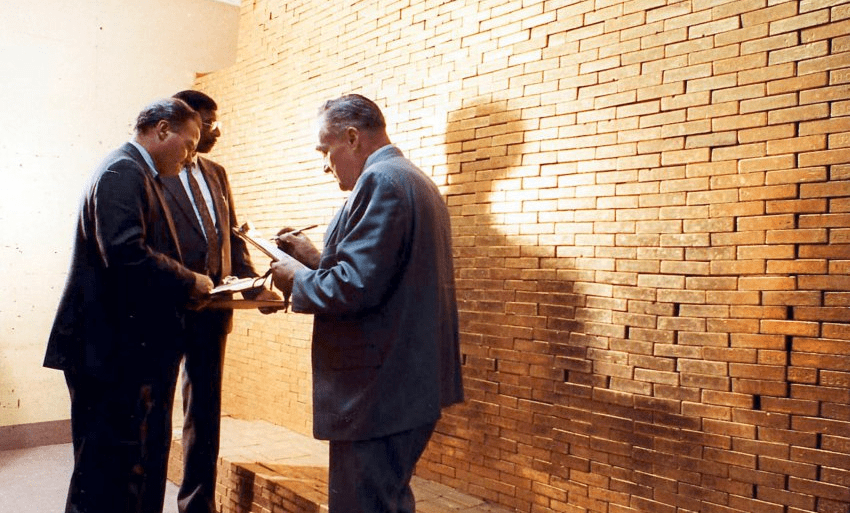 Tension between Ukraine and Russia seems to be escalating every week, most recently with the news of Russian troops assembling on the border ready to carry out the orders of Putin, whatever they may be. NATO believes there’s risk of Russian involvement under the “pretext” of a humanitarian or peace keeping mission. After this assemblage, the MSCI All-Country World Index of equities fell 0.7 percent suddenly on the back of an 8.8 percent surge of bullion price this past year. Tension in Eastern Europe and a resurgence of violence in the Middle East has renewed interest in the precious metal. Charlie Bilello, director of research at New York-based Pension Partners LLC, which oversees $220 million of assets, comments, “Gold is getting the fear bid. Concern about a correction in the equity market is also bringing some people to gold.” After a substantial stumble of 28 percent in 2013, the most in three decades, gold has resurfaced as a safe haven investment and corrected its prices amidst economic uncertainty and political turmoil.

Gold’s resurgence after the largest decline in thirty years has stimulated a revival in exploration. Mining exploration companies are going to further extents to strike for the precious metal as Beadell Resources Ltd. hired armed guards this year to protect its team from jaguars whilst in the Amazon rainforest in Brazil. Beadell’s Managing Director Peter Bowler stated in an interview at the annual Diggers & Dealers conference, “Shareholders have gone from rewarding companies for doing no exploration, no expansions and cost reductions into rewarding companies for value-accretive exploration. About 70 percent of our shareholders would prefer us to drill, drill and drill.” Exploration budgets were trimmed last year as companies sought to cut costs amid gold’s 28 percent stumble but have been boosted with the recent spike in gold prices. According to MinEx Consulting Pty, whose clients include Newmont Mining Corp., the second-largest gold company, and AngloGold Ashanti Ltd., the third-biggest, exploration work will accelerate over the next year in response to the growing price and subsequently growing demand of the yellow metal. Gold investor demand has shown signs of rebounding in July with holdings of BullionVault customers reaching record numbers after gold rallied 10 percent in the first half.