Home » Blog » The Bad Inflation News Everyone Is Ignoring

The Bad Inflation News Everyone Is Ignoring 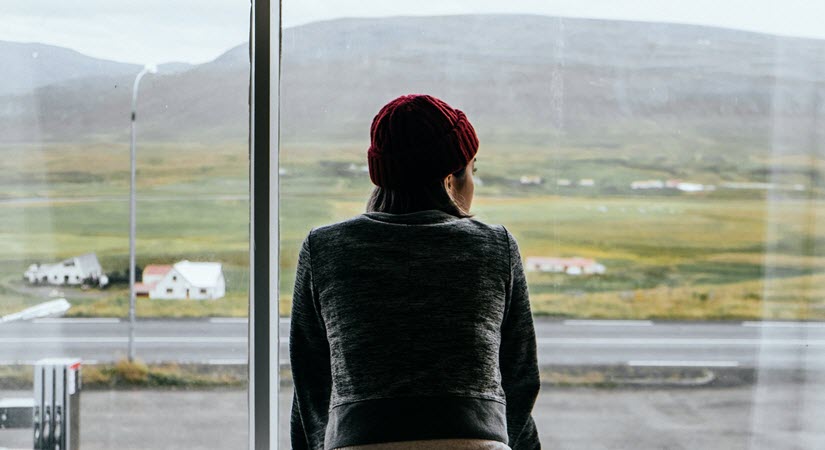 Now, let me be clear: this is good news. Like unemployment, this report is a ray of sunshine in what might be an otherwise bleak economic picture. Unlike unemployment, easing prices affect everyone, whether they have a job or not.

A recent CNBC headline called the latest inflation report “a big win for the Fed,” and went on to reference a survey that looks like even more good news:

A New York Fed survey showed that respondents in July expected inflation to run at a 6.2% pace over the next year and a 3.2% rate for the next three years.

The article also pointed out that the “price of regular gas has come down about 67 cents a gallon over the past month.” Again, good news. To put it in context, gas is currently $4.66 per gallon, nearly double the $2.42/gallon price from January 2021. What a difference a year and a half makes!

After the inflation announcement, the three major market indices reacted by rising slightly.

Now, I’m not one to look at gift horse in the mouth. Any break from $5.40/gallon gas here in Los Angeles County is great! A general slowing of rising prices could mean that CNBC is right, the Fed is winning the inflation fight, and we don’t have to worry about another stagflationary decade.

So I dug into the numbers, and I found what looks like a transitory reprieve rather than relief. Here’s what I found…

Everything rose in price, except this

The energy index increased 32.9 percent for the 12 months ending July, a smaller increase than the 41.6-percent increase for the period ending June.

“Energy” includes everything from gas and fuel oil to electricity and natural gas. Since energy (especially gasoline) is a critical input for every activity in our daily lives, a reduction in energy prices should also lower prices across the board. (If nothing else, transportation should cost less – so prices on store shelves should decline.)

On the other hand, food prices went up dramatically:

The food index increased 10.9 percent over the last year, the largest 12-month increase since the period ending May 1979.

The price at the pump went down. A used SUV is slightly more affordable, and you might save a dollar or two on that sweater you had your eye on. Good news!

On the other hand, a trip to the grocery store is more expensive than it has ever been in American history.

Not everyone is shopping for SUVs or sweaters. Everybody eats.

So what’s really going on? Let’s delve a bit deeper…

Getting to the core

The Federal Reserve isn’t a big fan of CPI because it includes two categories of essentials whose prices are rather volatile: food and energy. The Fed doesn’t think, say, a drought in the Midwest or an OPEC embargo should really count as inflation, since they can’t control it.

Today, I’m not going to argue the point. So let’s look at the Fed’s preferred measure of prices, the “Core CPI,” which ignores both food and energy.

It currently sits at 5.9%, unchanged from last month. Incidentally, this year the Fed’s preferred measurement has been accelerating at a rate we haven’t seen since 1982.

(Many of the economic indicators we’ve discussed this year haven’t been seen since the 1980s, in fact. It’s been a recurring theme since January. Maybe Cyndi Lauper will make a comeback, too?)

What does this tell us? Simply put, that this “big win for the Fed” is all due to a drop in price in a category the Fed admits they have no control over and don’t even pay attention to!

So can the Fed take credit for this 60-basis-point reprieve? Or is it just a coincidence?

Well, according to Bloomberg, Americans are scaling back travel because of the price at the pump. So that explains some of the drop in prices. But according to the U.S. Energy Information Administration, private citizens are responsible for less than half of America’s gasoline consumption.

That implies that industrial consumption, mostly for transportation, is also declining.

The larger economy is slowing down. We’ve already seen that from two consecutive declines in quarterly GDP (what we used to call “a recession”). The ongoing inversion of the Treasury yield curve tells us a recession is either imminent or already underway.

In another unwanted blast from the past, the yield curve inverted like this since the 1980s.

Let me be perfectly clear: Inflation isn’t easing due to Fed policy, or the White House. Energy prices are down recently because Americans (private citizens, business owners and CEOs alike) are anticipating rough economic times ahead.

Take any official victory lap with a grain of salt

As you can see, it only takes a few minutes to pop the hood and look a little deeper into the latest CPI numbers. Regardless of what the Fed’s press releases, the Biden regime and their mainstream media echo chambers tell you, the economic situation is a lot more uncertain than they’re making it out to be.

The Biden administration is already plotting a so-called “Inflation Reduction Act,” a rebranding of the Build Back Better disaster with a $790 billion price tag. While the Fed’s trying to tighten the money supply, the White House is determined to spend even more…

Don’t let your savings get dragged into this political tug-of-war. Take control over your retirement savings while you still can, because we simply can’t count on our political leaders to look out for our best interests!

Physical precious metals like gold and silver allow you to diversify some of your assets as you see fit, could protect against a major market crash, or guard against the White House’s latest spending spree (and its inflationary side effects). We’ve even put together a handy free guide that explains the benefits of this safe haven.

But whatever you decide to do, I strongly recommend you to do your own research! We simply can’t count on anyone to tell us the truth – they’d much rather lull us into a sense of complacency while the world falls apart around us.