Home » Blog » Why Is the Bank of England’s Gold Selling at Unusual Premiums?

Why Is the Bank of England’s Gold Selling at Unusual Premiums? 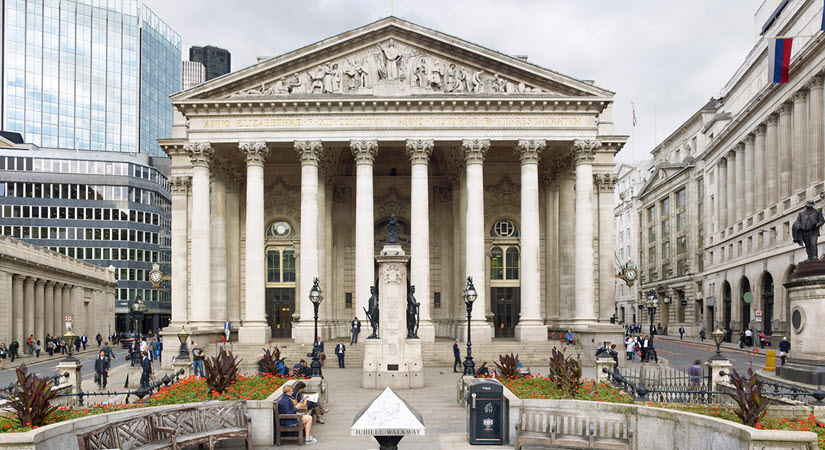 This week, Your News to Know rounds up the latest top stories involving gold and the overall economy. Stories include: BoE’s gold is selling at a premium, how silver prices should abandon their lag, and first privy-marked 2021 Morgan dollars sell out in minutes.

The Bank of England’s vaults in London collectively hold one of the largest bullion stashes in the world. Much of this gold belongs to central and commercial banks which use the vaults to both store and trade their bullion, with the BoE acting as an intermediary. Normally, the gold sells within a few cents of its benchmark price, just like gold held in other London commercial vaults.

Yet over the past week, in a manner reminiscent of the recent spike in premiums for consumer gold in Asia, bullion in the BoE’s vaults has been selling at a premium of as high as 50 cents an ounce. While no official comments have been made, sources with inside knowledge said that the buying is being driven at least in part by central banks. One source revealed that as much as 1 million ounces of gold recently left the BoE’s vaults at a premium between 30 to 40 cents, a figure that normally doesn’t exceed 20 cents “during normal circumstances.”

The amount of bullion in question leads observers to speculate that one or more nations could be increasing their central bank gold reserves, as do recent developments in official sector buying. Central bank purchases hit record figures for two consecutive years as the official sector bought roughly 650 tons of gold in 2018 and 2019.

While nations briefly became net sellers last year, it appears they’re now resuming course and ramping up their reserves (as they have done for much of the last decade). Besides Hungary tripling its reserves in March and India buying 11.2 tons of gold in February, the Bank of Thailand also revealed that its holdings rose to 6.35 million ounces in April compared to the 4.95 million ounces in March.

Along with inflationary pressures, U.S. dollar risks are likely a primary reason for the renewed appetite for diversification. When we remember that gold is considered the safest of safe-haven assets, elevated central bank buying seems to indicate some skepticism about economic recovery.

While silver is currently up around 5.8% so far this year and, at nearly $28, is not too far off from its $30 February peak, it has underperformed from an industrial standpoint. Michael Cuggino, president and portfolio manager of the Permanent Portfolio Family of Funds, says silver has been left behind as several industrial commodities reach peak prices.

Cuggino says this is to be expected considering that silver is bought and sold primarily as a financial asset. Investment demand is likely to come to even greater prominence amid inflationary concerns and the likelihood of a decline in the greenback as the global economy rebounds, he noted. Cuggino also thinks there is a lot of pent-up demand for silver in the jewelry and industry sectors that could have the metal posting higher highs and higher lows over the coming years.

Collin Plume, founder and CEO of Noble Gold, said that changes to energy infrastructure in various nations could be a turning point for silver. As an example, if Biden’s renewable energy plan is approved, Plume expects silver to reach $50 as   demand starts outstripping supply. Plume reminds us that silver is the “best conductor of energy” and that, regardless of which nation is the first to implement fully-renewable energy production, “silver is the most important material.”

Besides its use in solar panels and EVs, Ed Egilinsky, managing director and head of alternatives at Direxion, also highlighted silver’s key role in 5G technology as yet another industrial sector poised to become a driver of prices.

Morgan silver dollars have long been popular among precious metals investors. With an unprecedented series of record-setting sales over the last two years, the U.S. Mint clearly expected huge demand for its 2021 Morgan silver dollars. After all, the per-household limit was already lowered to 10 from the previous 25. Even so, as reported on CoinWorld, it appears that the Mint was caught off-guard (once again) by the sheer amount of demand for the coins.

Within seconds of going live, , many customers reported issues suggesting that both the Mint’s offices and its website are being overloaded. This was confirmed by the Mint itself when it announced on social media that it would delay the planned June 1 and June 7 sales of the third and fourth coins in order to make updates to the website. 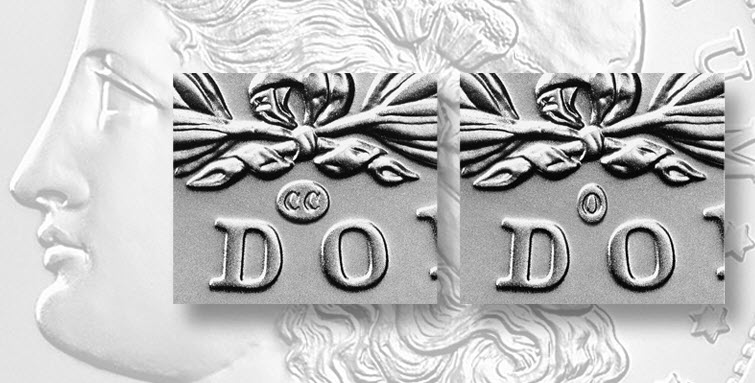 As for the first two coins, the Mint said that both products sold out within minutes of being listed, with 174,004 first-day sales of the CC privy-marked Morgan dollar and 173,607 sales of the O privy-marked one. The Mint moved the shipping date from the previously-scheduled October to June 13, while also revealing that the coins could briefly become available as the Mint weeds out fraudulent orders.

“The product is not technically sold out, but rather all available inventory was depleted, which means we had orders for all of the inventory, but until all cancellations, credit card declines and fraudulent orders are cleared the product will remain in a ‘Remind Me’ status,” explained Mint spokesman Michael White.

Despite this, secondary market offerings have already started popping up on eBay, listed at five times the $85 price for each coin set by the Mint.