Home » Blog » Beijing Just Geared Up For This Financial “Storm” 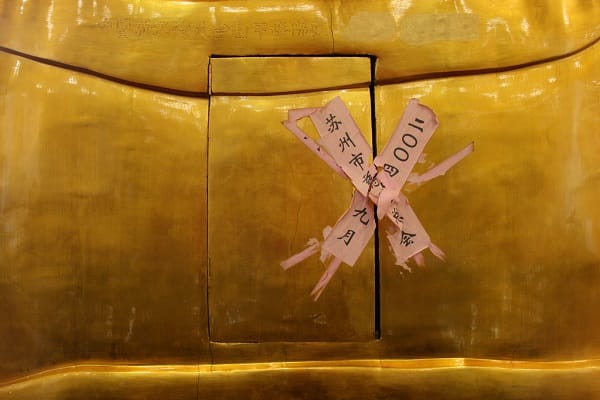